Maximize Your Creative Potential With The Problem Solver Beer 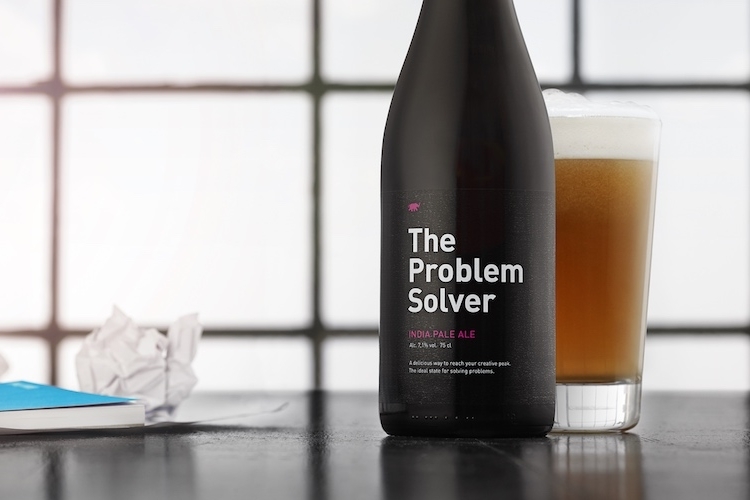 When you’re stuck on a problem at work, chances are good you have gotten up, went to the pantry, and got a refill of coffee, hoping a few sips can help trigger a creative spark. It’s not science, though, so while it could work some of the time, it probably won’t most of the time. The Problem Solver Beer claims you’ve been doing it all wrong, because instead of coffee, you should have been chugging a pint of its good stuff instead. Really.

According to the website, scientific studies actually suggest that an alcohol level of 0.075 percent actually puts a person in an ideal position to do his most creative thinking. Again, really. We’re not sure how much of that is a gimmick, some terrible science, or just plain drunk entrepreneurs figuring out a clever way to sell beer, but we definitely applaud. Hey, it’s science, give me a drink. 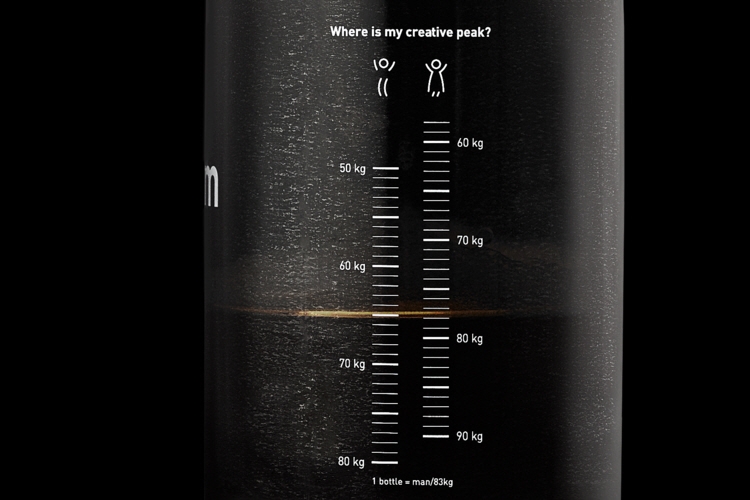 The Problem Solver is a 7.1 percent craft Indian Pale Ale that claims to “tickle” both “taste buds and brain cells.”   Since you’ll need to get at exactly 0.075 percent to maximize your creative capacity, each bottle includes a scale which shows how much you will need to drink based on your body weight in order to hit the desired alcohol level. Do note, that means you’ll only drink a fraction of the bottle (a small fraction, in fact), so you’ll still have to temper yourself, despite having found the perfect excuse to go to work with a little alcohol in your system.

Want one? Unfortunately, the Problem Solver, which is a local craft brew, is only served at a few select places in Copenhagen. You can, however, get one of those breathalyzers and open a bottle of your favorite brew to figure out how much you’ll need to drink (or eat, if it’s beer ice cream) to reach your peak creative powers.