ProDrone Byrd: This Folding Drone Can Fit In A Small Messenger For Easy Transport 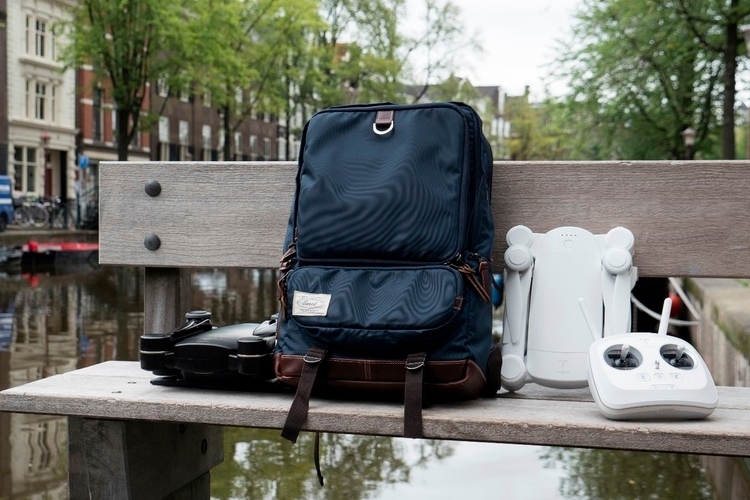 Another day, another new drone. The ProDrone Byrd sets itself apart, though, by coming in a foldable form factor, allowing it to compact into a size about the same width and length as an iPad (the regular iPad, not the giant iPad Pro), making it easy to stuff into any backpack for convenient transport.

That’s right, no need to take apart this drone and organize it in a case before transporting it. Instead, simply fold in the arms, propellers, and landing gear to turn it into a bundle measuring 10.7 x 8.8 x 4.2 inches – just the right size to carry in a backpack or even a messenger bag. 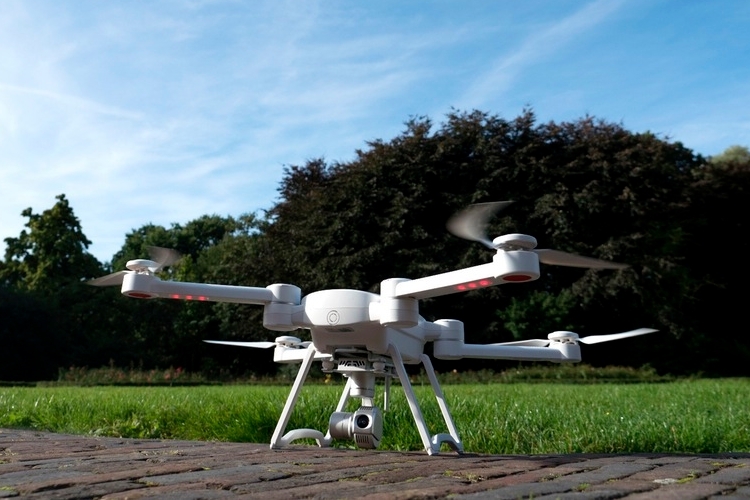 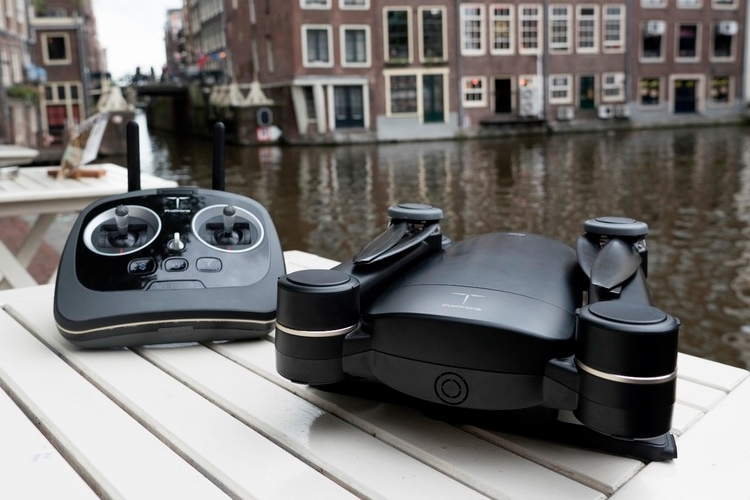 All three models feature a propulsion system capable of lifting up to 8.4 pounds, GPS-aided navigation, single-button takeoff and landing, and a variety of smart flying modes that allows it to be operated even by novice flyers. Oh yeah, it’s so smart, it can even fly safely indoors. It comes with a joystick-based controller, up to two of which can be used to pilot the same drone in tandem.

Pricing for the ProDrone Byrd is expected to start at $800.