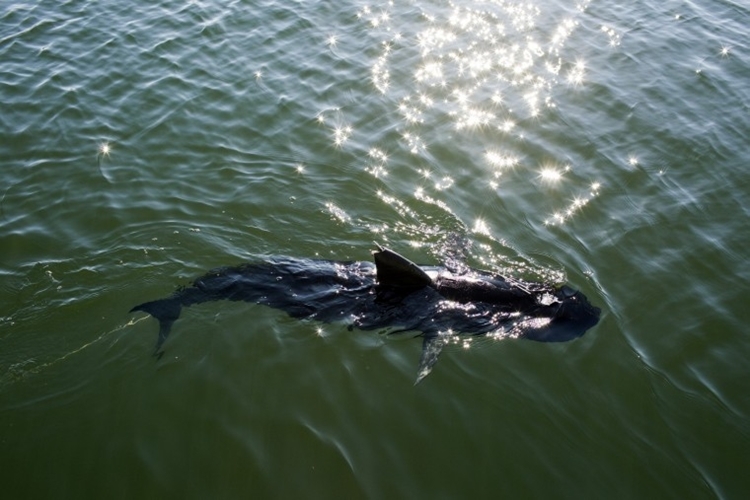 When you first see Project Silent Nemo from the deck of your boat, it will look just like a big fish casually swimming and minding its own business. Except, it isn’t. Instead, it’s actually the US Navy’s latest spy drone, designed to look and swim like a blue fin tuna.

Measuring 5-foot long and weighing 100 pounds, it looks like a harmless marine creature enjoying the wide expanse of water in its habitat. Beneath that deceptive façade, however, lies a sophisticated robot that’s meant to enter enemy territory undetected, so it can patrol and protect US ships and ports from any impending danger. 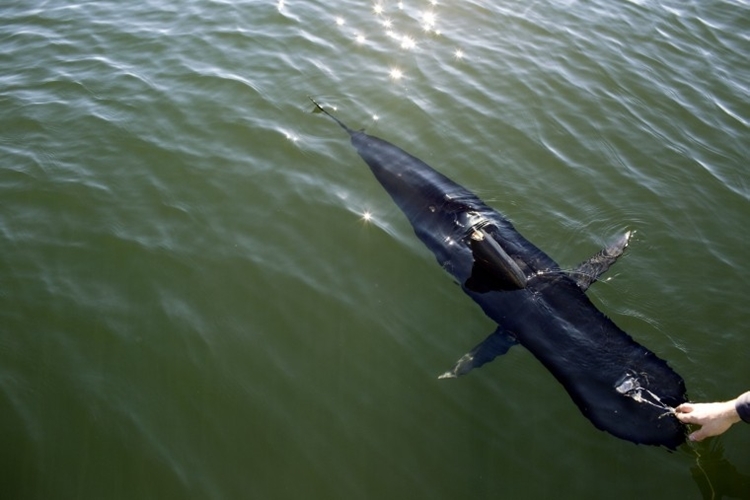 Project Silent Nemo uses a rubbery-looking hide to help recreate the fish-like appearance, with fins that subtly wriggle back and forth, resulting in reasonably convincing biomimicry. Seriously, unless you inspect up close, you’ll probably think the darn thing was for real. With a swimming motion that capably resembles natural fish movements, the robot is able to make far less noise than any previous water-based drone, rendering it more difficult for sonar devices to detect. The robot is operated using a joystick, although it can also be programmed to swim across a specific route.

Aside from spying on enemy waters and patrolling US ports, the drone can also be used to inspect ship hulls for damage and search for sea mines, two dangerous tasks that are often left for humans to carry out. For now, though, Project Silent Nemo is still a prototype undergoing testing by the Office of Naval Research, although it’s expected to be put in operation within the next year or so.

Now, if only we can arm it with a weaponized laser, life will be complete.