PS3 Wireless Visual Interface Lets You Play Your Console While Hiding In The Closet, Taking A Leak And Pretty Much All The Time 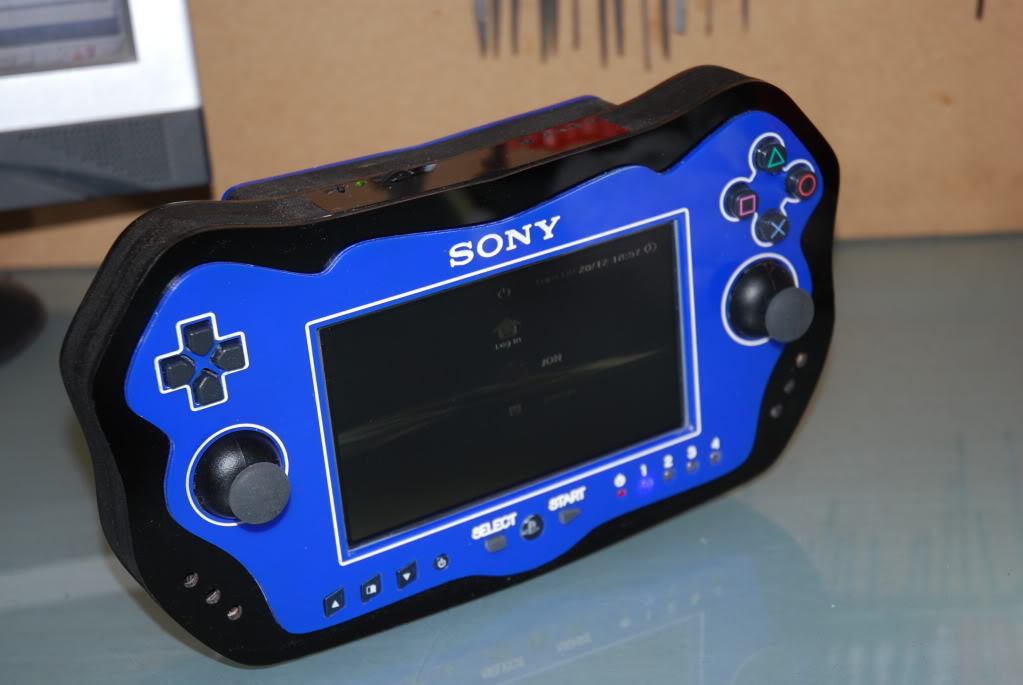 Everyone knows the PS3’s hardware is too large to fit into a handheld device.  That’s why some  dude named techknott from Ben Heck’s forums didn’t even attempt that.  Instead, he did something even cooler – he created the PS3 Wireless Visual Interface, a controller with a built-in screen, so you don’t need a separate TV in order to play.  Win.

Why did he do it?  According to Ben, it’s a happy compromise that allows him to play even though the wife wants to hog the TV.  Yep, he’s afraid of his old lady’s wrath just like you.  Thus, the workaround.  Of course, you can always just get a second TV but that would be too easy, wouldn’t it? 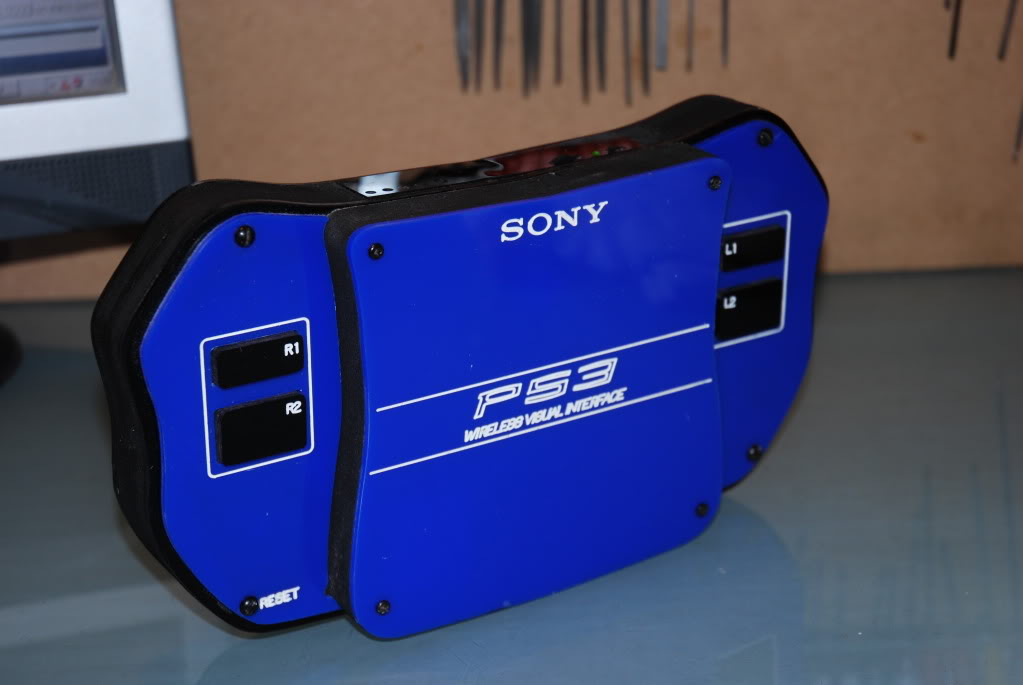 The PS3 Wireless Visual Interface is a full-sized, working PS3 controller with integrated display and sound hardware.  That way, you can control, watch and listen to any game (or media even) loaded on your console directly from a single handheld device.  Parts include a 5-inch widescreen LCD, a 3.5mm jack for plugging headphones in, a 1.2ghz wireless AV receiver, a rechargeable 4500maH Li-ion battery (charged via a mini-USB port) and, of course, a gutted PS3 controller.

According to techknott, the rig works beautifully, save for the audio which is currently crap-level quality.  Once he gets that snag ironed out, he will be making several of these and will be selling them.  A kit might also be in order for a future time.