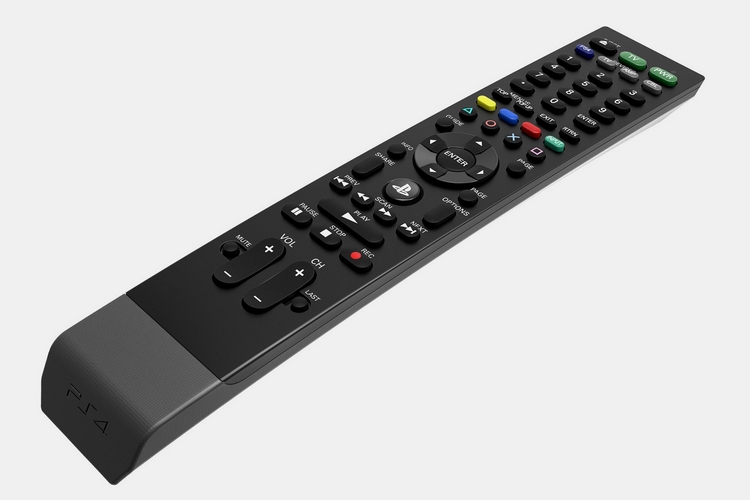 While the PS4 is primarily a gaming machine, it can do, pretty much, everything else the Rokus and Chromecasts of the world gives us when it comes to streaming content. If there’s any downside, it’s the fact that you’ll have to navigate the interface using a Dualshock controller, which is far from the most natural way of doing things when trying to find new shows to watch on Netflix.   That’s why this PS4 Universal Media Remote exists.

No more flipping analog sticks to scroll through the programs available on HBO Go like you’re battling forces of the Garlean Empire with your Realm Reborn squad. With this thing, you just hold out your hand and click, like every couch potato has done since the advent of the TV remote. 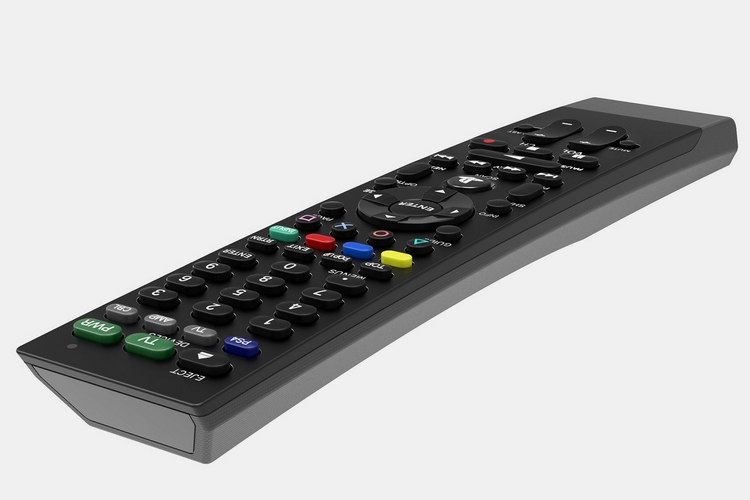 The PS4 Universal Media Remote comes with Bluetooth for pairing with your PS4, allowing you to control the game console much like a regular streaming box. Since a media remote that only controls one thing is pretty lame, it also comes with IR for controlling up to three additional devices in your entertainment setup, so you can use it for the TV, the audio receiver, and the wireless speakers sitting on the same media cabinet. While it looks like a regular remote, it comes with familiar PS4 buttons (triangle, circle, cross, square, share, options, and PS), so you can do everything a regular Dualshock controller does without the weird, two-handed control system.

Best part? The PS4 Universal Media Remote costs just $29.99, so if you own a PS4 and use it to watch TV, we doubt you’ll even have to think twice.