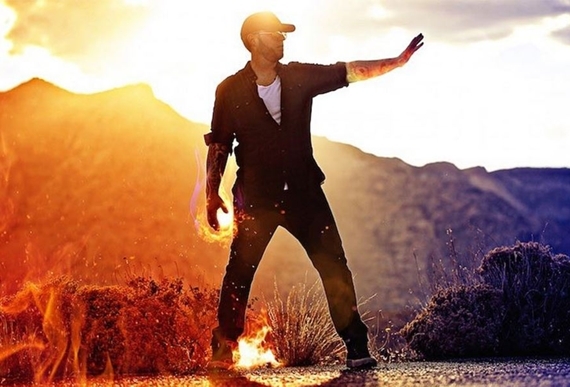 If you’re going to walk around town dressed like a superhero (hopefully, with a renaissance flair), you’re going to need to have real superpowers to back it up. Since getting bitten by a radioactive spider, being in the midst of a gamma ray explosion, or getting hit by lightning from a particle accelerator are more likely to get you killed rather than endowed with special abilities, we have a feeling that wearing the Pyro Fireshooter should be a less hazardous option.

Made by eLlusionist, it’s a wrist-mounted flame thrower that lets you shoot fireballs out of your hands. Seriously. Whether for throwing hadoukens at villainous henchmen during hand to hand combat, burning down a dangerous doomsday device, or just plain impressing the ladies with your fiery personality, this amazing wearable is the superhero tool that will help you accomplish the deed. 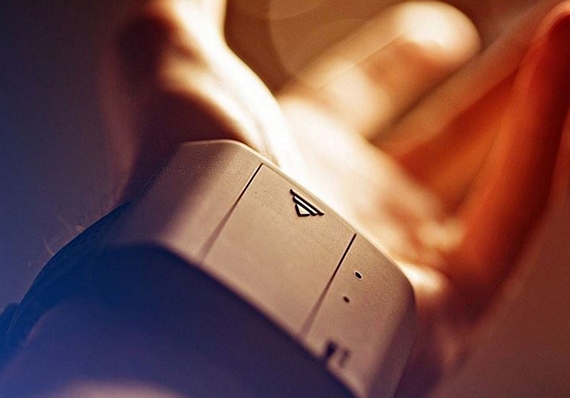 The Pyro Fireshooter is designed to contour to the underside of the wrist, so you can wear it comfortably under your superhero suit.   Each one comes with four firing barrels, so you can load up to four fireball shots before requiring a reload (eight, if you mount one on each wrist). The barrels are each triggered individually, so you can release one small fireball at a time or unleash a large fury of four in succession. Firing is done via a remote switch that you can keep on the other hand, which you can trigger by simply squeezing it with a fist. 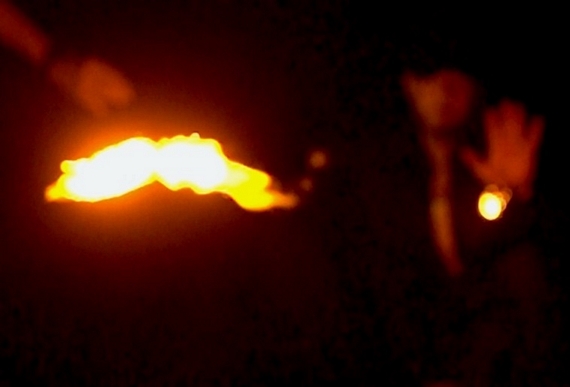 Available now, the Pyro Fireshooter retails for $174. Flash packs, which it uses as ammo to generate the fire, are sold separately. 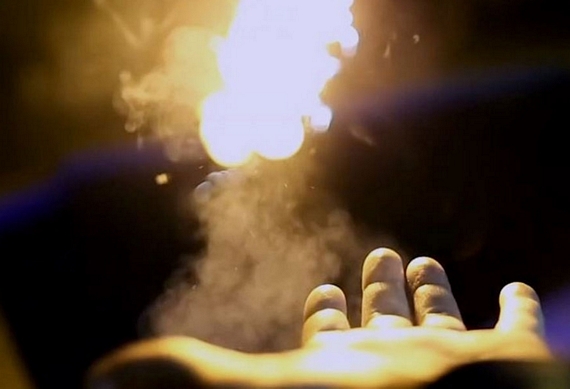