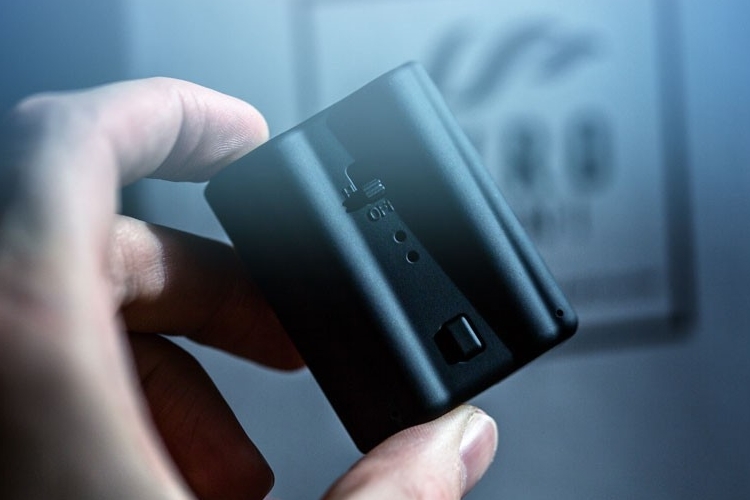 It used to be impossible to shoot fireballs out of your hands like an actual superhero, but the Pyro Fireshooter defied nature and gave us the ability to do just that. Now, the folks behind that awesome wrist-mounted contraption just dropped the Pyro Mini, a smaller version that’s much easier to hide up your sleeve to make your fire-shooting exhibitions look even more amazing.

Measuring 50 percent smaller than the original, it looks about the size of a pager (remember those?), making it extremely comfortable to wear on the wrist. To enable the more compact dimensions, they cut the number of barrels down from four to two, but with the same badass ability to let you shoot balls of fire like a bonafide X-Men or something. 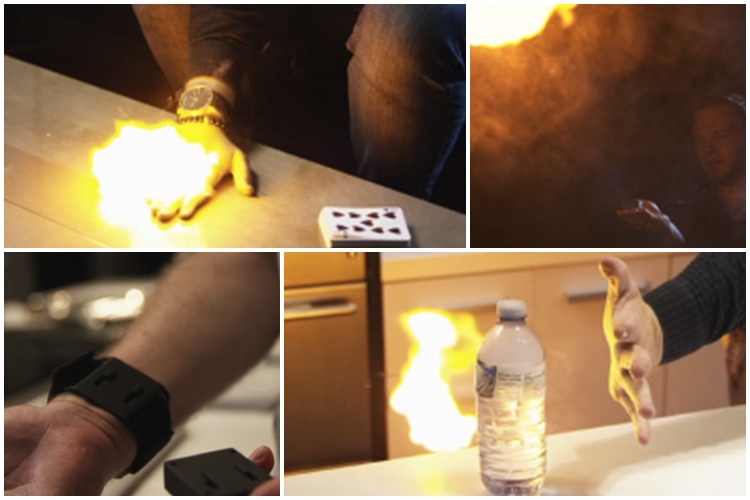 Like the original, the Pyro Mini uses flash paper to generate the fire, shooting flames out of the barrels like a wrist-mounted weapon. It mounts on an accompanying wrist band, with a trigger on top for easy firing, so you simply reach over with the other hand to start shooting. One press will fire from one barrel, with a long press firing both barrels at the same time. Alternatively, you can use the included remote to make pulling the trigger look even more discreet. 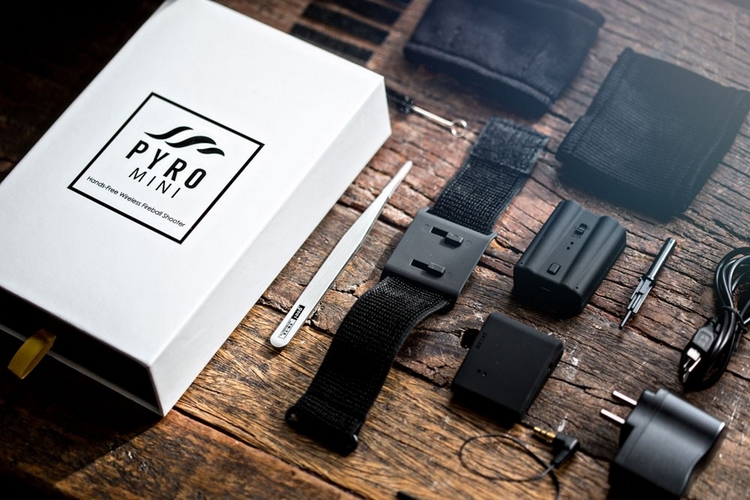 Because of the size, you can even the palm the actual device if you want to add variations to your fire-shooting arsenal. The only catch is, you’ll have keep reloading a new set of flash paper every time, with the onboard rechargeable battery allowing you to shoot up to 600 shots in a single charge.

Available now, the Pyro Mini is priced at $147.