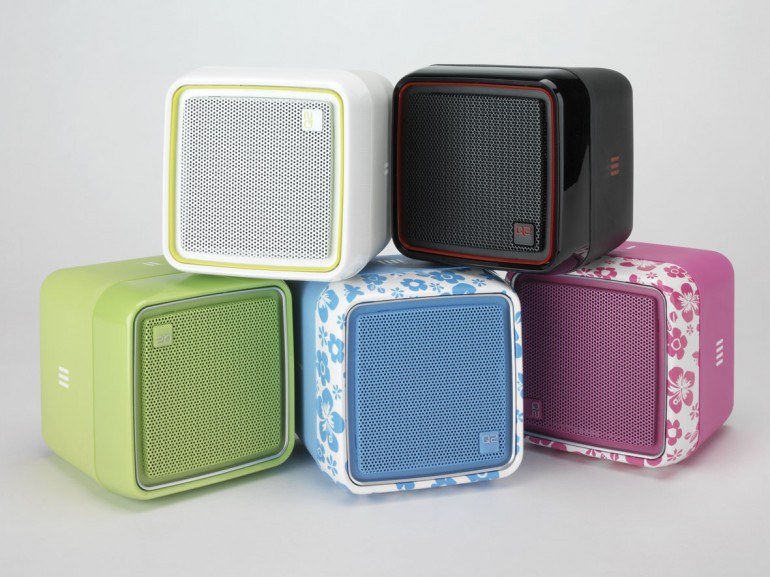 Standalone internet radios are nothing new.  If you’d like something even simpler than the usual box, though, you might find the Q2 Internet Radio an interesting proposition.

Sold by UK-based Armour Home Electronics, the streaming audio device attempts to simplify the radio experience by only allowing access to four stations at a time.  You can configure which streams to “install” by connecting the box to a computer and choosing from an accompanying software.  Once set, you can disconnect the device and listen to your stations over WiFi. 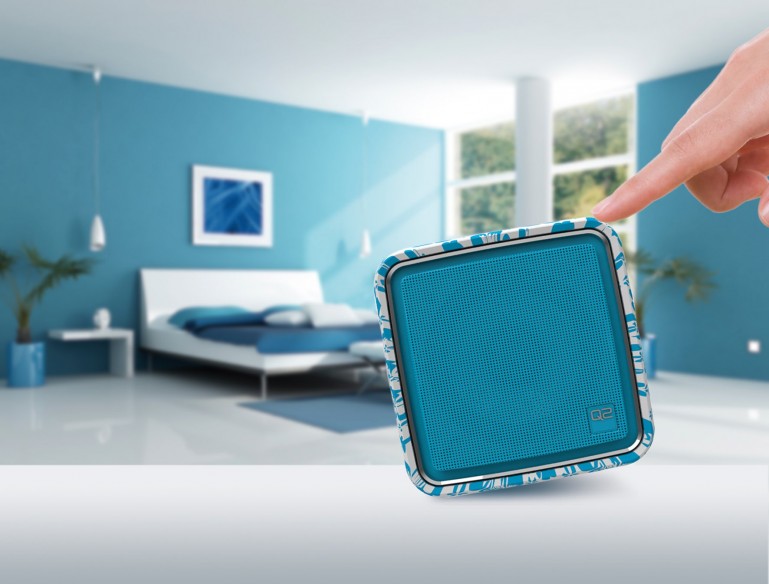 There are no buttons or dials right on the Q2’s body.  Instead, it uses a  3-axis accelerometer that allows you to control various aspects of the listening experience by physically moving the case.  Each of the four sides are marked as I,II, III and IIII, respectively.  If you want to play the first radio station, you have to stand it on the side marked as I; for the second station, on the side marked as II; and so on.  For changing volume, tilting upward increases it, while tilting downward lowers the sound levels.  Putting the speaker face down sets it to mute, a few minutes of which will automatically send it to standby mode.

Clad in a cubic body that makes it look like a cute desktop speaker than anything else, the internet radio measures 3.93 inches on all sides.  Inside sits a custom 2.4-inch 4-ohm speaker driver and a rechargeable battery (good for 8 hours of playback), aside from the motion sensors that facilitate the tilting controls.  It can deliver audio playback at sampling rates up to 48kHz and bitrates up to 330 kbps, although speaker output is mixed down to mono.  Fortunately, there’s an audio port, so you can plug in headphones or better speakers for full stereo sounds.