Build Your Own Starfleet With QMX Qraftworks Star Trek PuzzleFleet 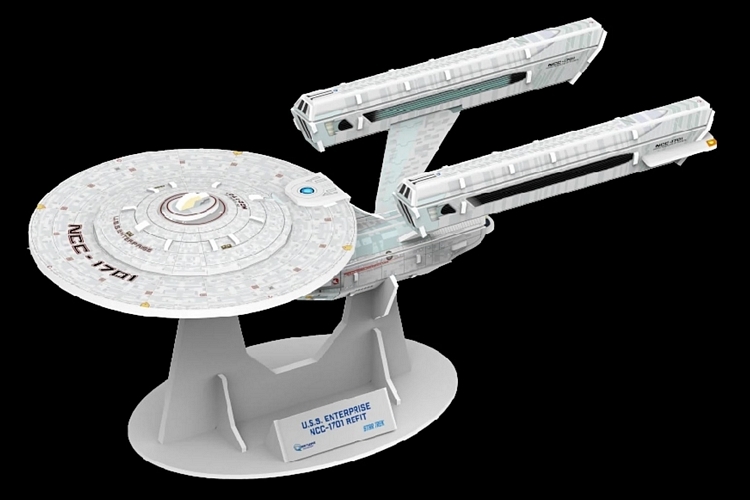 A fleet of Star Trek spacecraft models is going to look good on any display shelf. Problem is, at the price most detailed recreations are going, you’re looking at spending a significant amount if you want to put together a small collection of your favorite ships from the franchise. If you’re not quite up for that, the QMX Qraftworks Star Trek Puzzlefleet offers a relatively affordable way to assemble a small collection of 3D models of iconic ships from the show.

No, these aren’t sculpted models. Instead, these are papercraft kits that allow you to build a variety of three-dimensional Star Trek ships using full-color foam core pieces. No cutting, no gluing, and no painting necessary, as these are, basically, 3D jigsaw puzzles that you can simply snap together to turn their finished form. 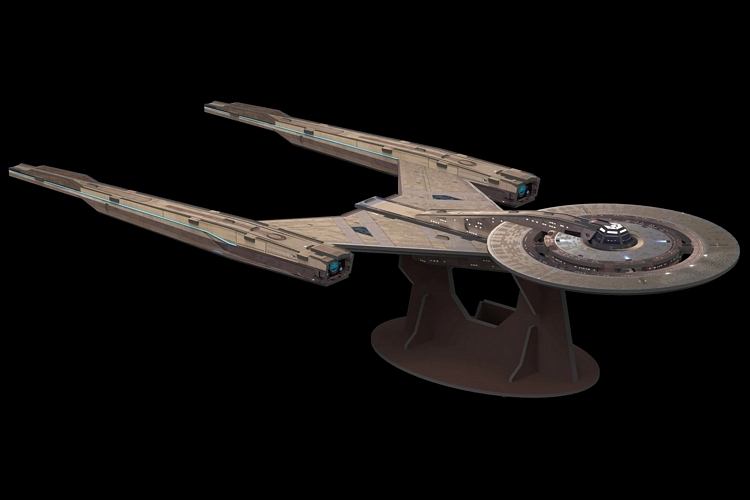 The QMX Qraftworks Star Trek PuzzleFleet work, basically, like any 3D jigsaw puzzle. Except, instead of assembling castles, towers, and other typical 3D puzzle structures, you’re putting together space-faring vessels from the Star Trek universe.  At the moment, they’re starting the line with eight of the most renowned ships from various shows in the franchise. Chief among them, naturally, is the USS Enterprise from The Original Series, as well as the Enterprise Refit that took its place in a bunch of shows after that, reflecting all the exterior changes that made it even more magnificent than the spacecraft’s original version. They also got the Enterprise D, which served as the Federation flagship from 2362 to 2371. 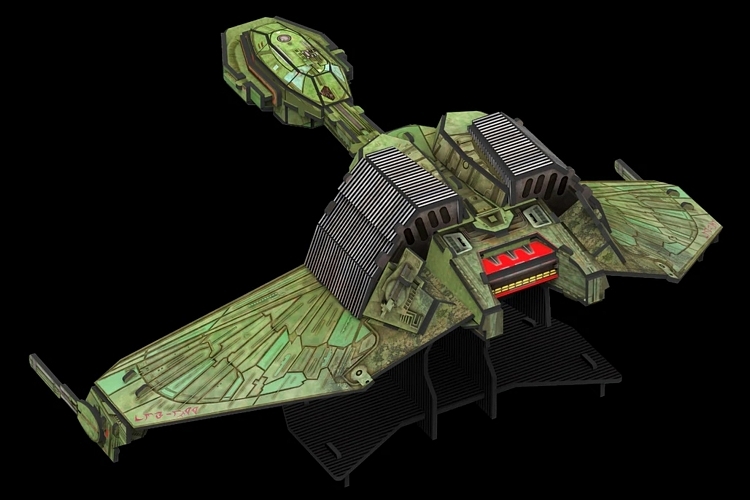 Want more old-school ships? They also have the USS Reliant straight out of Wrath of Khan movie from 1982, which is based straight out of special effects models used in the film. For those who want newer ships from the franchise, there’s the USS Cerritos from the Star Trek: Lower Decks animated series and the USS Discovery from the ongoing Star Trek: Discovery series on CBS All-Access. Your allegiances actually tend to lean more towards the Klingons than the Federation? They got you, too, as they also offer a Klingon D7 Battlecruiser and a Klingon Bird of Prey, so you can build yourself a proper armed opposition to the Starfleet. Even better, they say this is only the start, with more ships to come on the line going forward. 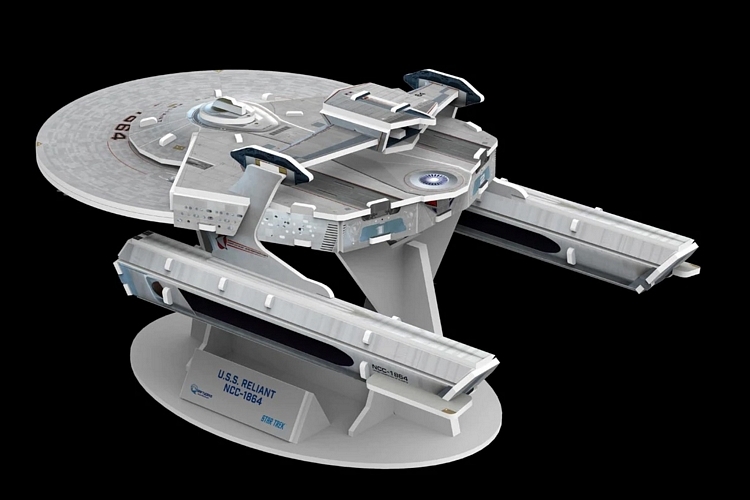 The QMX Qraftworks Star Trek PuzzleFleet’s ships varies in size, with some longer than the others to make sure they scale believable next to each other. The original USS Enterprise is the largest of the group, measuring 12 inches long, so it’s big enough to make for a substantial sight in any collection, all while being compact enough to fit in most display shelves. Each one comes with anywhere from 50 to 66 parts, so it shouldn’t be that difficult to build, especially when compared to LEGOs with thousands of pieces. According to the outfit, each one has an average build time of around two hours, so it shouldn’t take up an entire weekend to put together a single model, too.

The QMX Qraftworks Star Trek PuzzleFleet is available now, priced at $14.95 for each model.