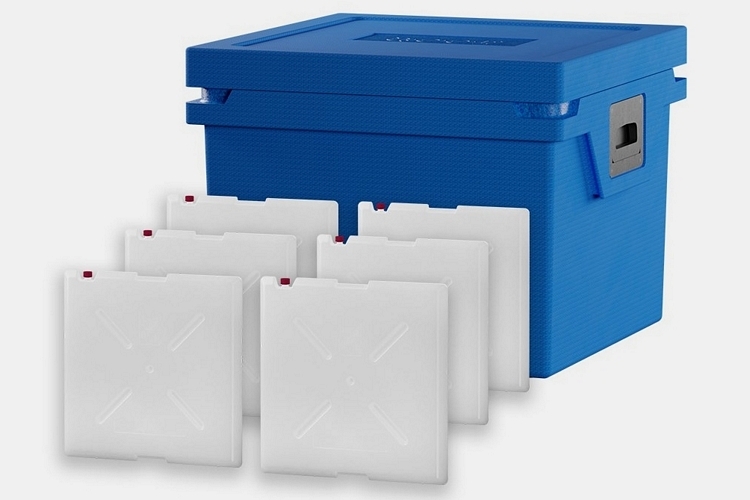 Last year, YETI released the V-Series, a stainless steel cooler that uses vacuum insulation to keep its contents cool. While impressive, it’s not actually the first to apply that technology to coolers. That honor actually belongs to the QOOL Box, a German-based cooler product that delivers quite a few innovations in the category.

Instead of thick foam for insulation like most other ice boxes in the market, the cooler relies on vacuum insulation panels, which are installed on the walls, floor, and lid of the ice box, essentially creating a giant box-shaped Thermos bottle that uses empty space between the interior and exterior layers to maintain the temperature inside the cooler. According to the outfit, this uses the same vacuum insulation panels employed by the health system for organ transport, so this should deliver reliable temperature maintenance for all the drinks and food you’re taking with you to the campsite. 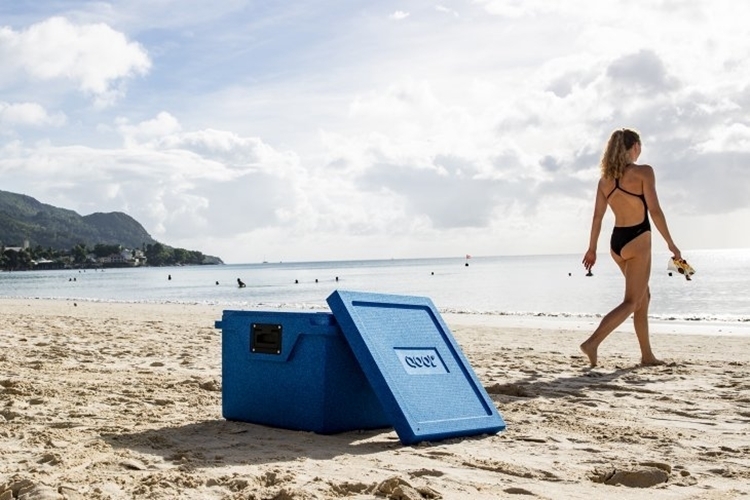 The QOOL Box Cooler’s biggest innovation, though, isn’t even the vacuum-insulated walls. Instead, it’s the QOOL Temperature Elements, the outfit’s version of ice packs, which you’re supposed to use in place of traditional ice. Like other ice packs, you chill it in the freezer when not in use, then dump it straight into the cooler when it’s time to hit the beach, the local campsite, or the backyard barbecue. Unlike them, though, it comes in five variants, each one able to cool down the cooler chamber to a specific temperature. 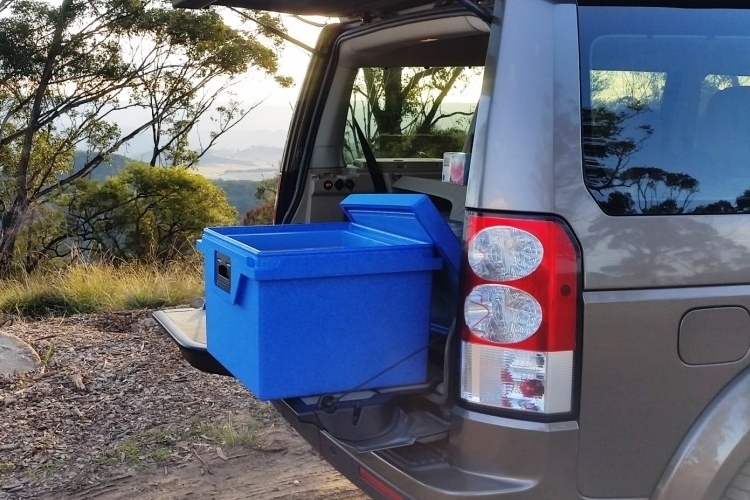 The QOOL Box Cooler and the QOOL Temperature Elements combo is rated to keep the contents of the ice box at chilled temperatures for up to 10 days. That’s a week and a half of cold drinks and fresh food at your disposal, making this an even more attractive solution compared to the glut of coolers currently available in the consumer market. Even better, you get to choose the exact temperatures to foster inside the cooling chamber, so you can turn it into a veritable freezer, a reasonably cold fridge, or a not-so-cold chiller to keep your vegetables fresh. And yes, the cooler can also use regular ice, in case you’ll be out for longer than 10 days and need a way to cool it down without the ice packs. According to the outfit, the coolers have demonstrated an ice retention of 17 days during their tests. That’s seriously impressive if that is true. 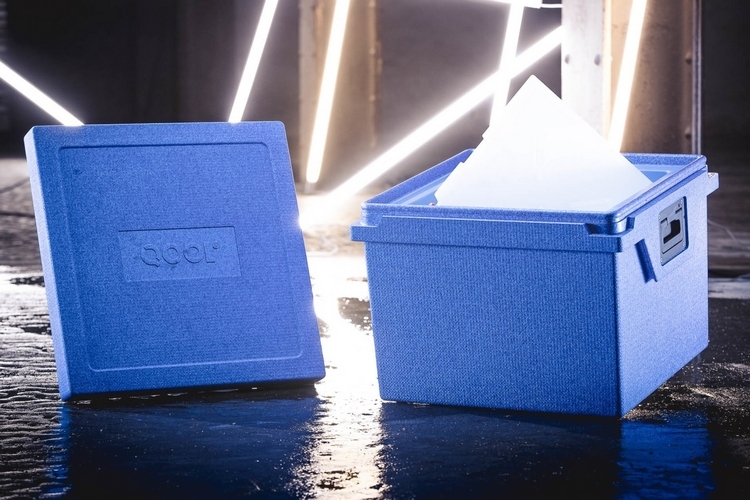 It comes in two sizes: 27-liters and 43-liters, with the former requiring four ice packs at a time and the latter requiring six. Other features include a removable lid, side carry handles, a tough outer shell that can dampen impact, and a lid that can support up to 330 pounds of weight on top, so you can pile gear and even people on top of it with no issues.

The QOOL Box Cooler is priced starting at €342.