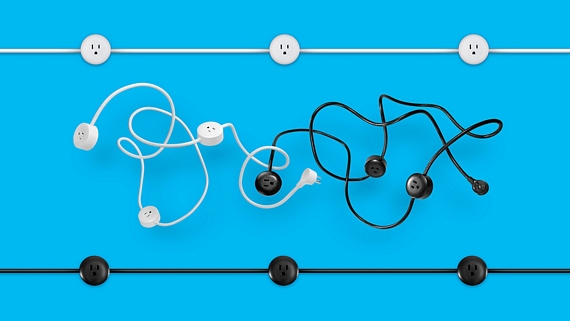 Extension power strips are fine enough as they are.  But sometimes, don’t you wish you can use just a single one to plug in multiple items in different locations around the room?  That’s exactly the idea behind Pod Power, an extension power cord with three outlets distributed along its length.

Produced by Quirky, the extension cord makes it easy to distribute outlets under shared desks, conference rooms, and other places around offices and homes.  No need to use multiple power strips to accommodate folks in separate areas of the room – one of these automatically gives three outlets at separate locations.  It’s simple, clever, and likely to be very useful in plenty of situations. 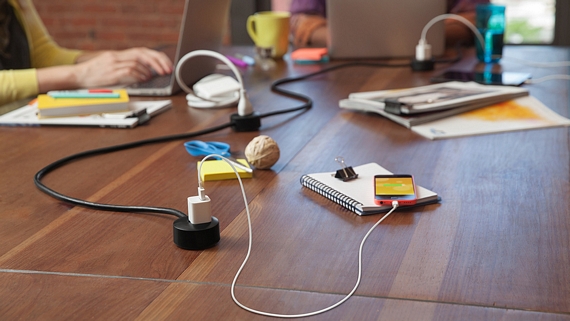 Pod Power is a power cable with three separate pods, containing a standard three-prong outlet, installed along its length, with each one spaced three feet apart.  All of the pods come with a grippy base, so they don’t flap around when laid out on the floor or tabletop.  They also include a set of adhesive pads that you can use if you’d rather mount the thing to a wall like a regular outlet, providing a simple way to add fixed outlets to any room that needs them.   The power cable measures 9 feet long, with the pods measuring an inch in diameter. 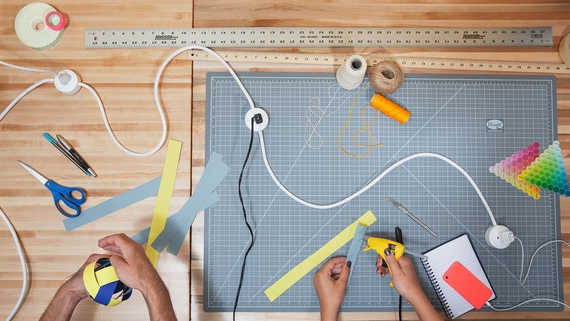