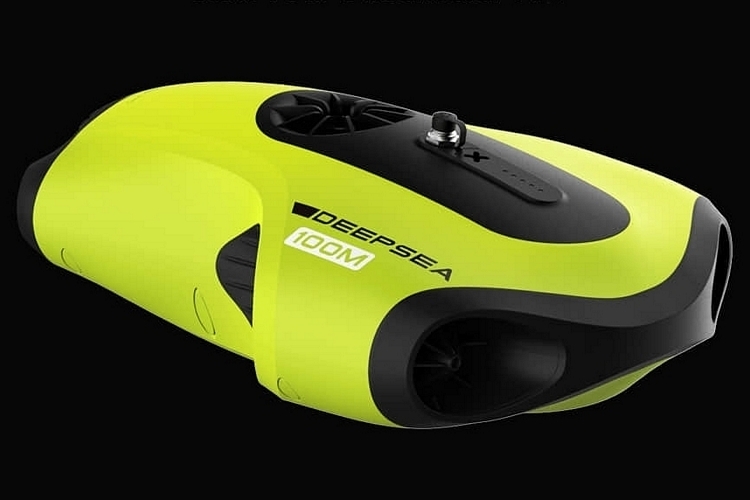 There are several underwater drones currently in the market, such as the SeaDrone, the OpenROV Trident, and the TT Robotix Seawolf. The Qysea Fifish P3 is the latest addition to the category, putting advanced video recording capabilities into the forefront.

Clad in a shape that’s optimized for underwater navigation, the robot should move through any body of water with ease, allowing you to capture footage that’s smooth and stable. Qysea promises superior hydrodynamic performance, allowing you to explore most underwater areas up to certain depths. 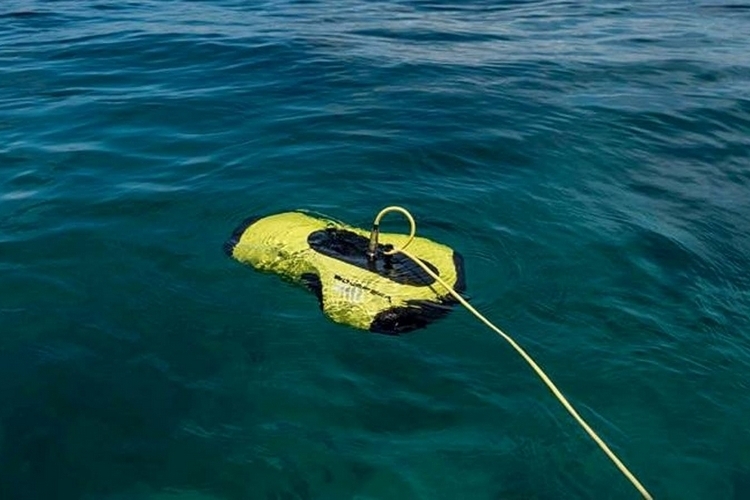 The Qysea Fifish P3 sports a 1-inch 20-megapixel Sony CMOS sensor and a wide-angle lens with a 162-degree field of view, along with an Ambarella chipset similar to the ones found in the current generation of action cams. It can shoot in 4K, 1080p, and 720p at 30 fps, with a maximum ISO of 12800 providing increased contrast, so it can capture more detail even in the deep sea’s darker environments. Since it’s dark out there, it’s fitted with integrated LED lighting putting out up to 4,000 lumens, ensuring there’s enough illumination to let it capture underwater footage that’s bright and clear.

A trio of thrusters propel it forward at speeds of up to 1.5 meters per second, complete with the ability to steer in any of six directions, so you can easily maneuver it any way you want to go. While it’s not quite as autonomous as airborne drones, it does come with automatic cruise control at fixed depths, so you can simply sit back and enjoy the livestreamed footage from deep in the water. You can also have it suspended in one location, recording the passing marine life instead of navigating your way through the seas, similar to how some people leave a camera in the woods waiting to catch Bigfoot in action. 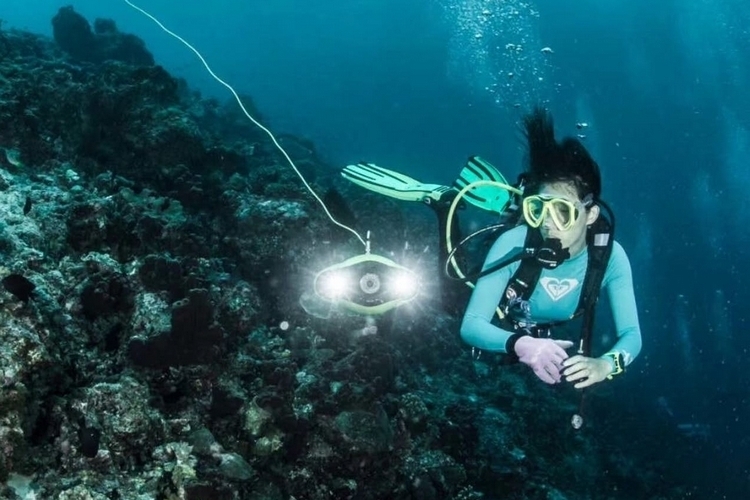 The Qysea Fifish P3 boasts a durable structure that, according to the outfit, has gone through 350 hours of continuous thermal shock test, all while surviving the pressure at depths of up to 100 meters. We know, some of the underwater drones currently in the market can already go deeper than that, but, the outfit claims, the better footage it captures should make it a worthwhile alternative. It comes with a rechargeable battery that can keep the drone operational for up to two hours on a single charge, allowing you to shoot a whole lot of footage in one go. 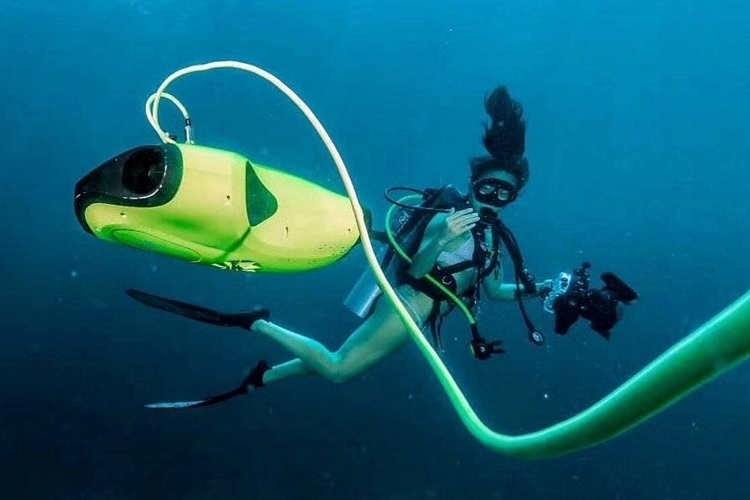 It comes with a joystick-based controller that, the outfit claims, provides smooth and accurate control for both novices and experienced users alike. A dock on top can hold smartphones and tablets up to 7.9 inches, where you can stream real-time 1080p footage from the drone using the companion app. Other features include a custom-engineered lens with eight elements and eight degrees of brightness settings for the LED light, so you can turn it up or down as you see fit.

No release date has been announced yet for the Qysea Fifish P3. Price is $3,000.