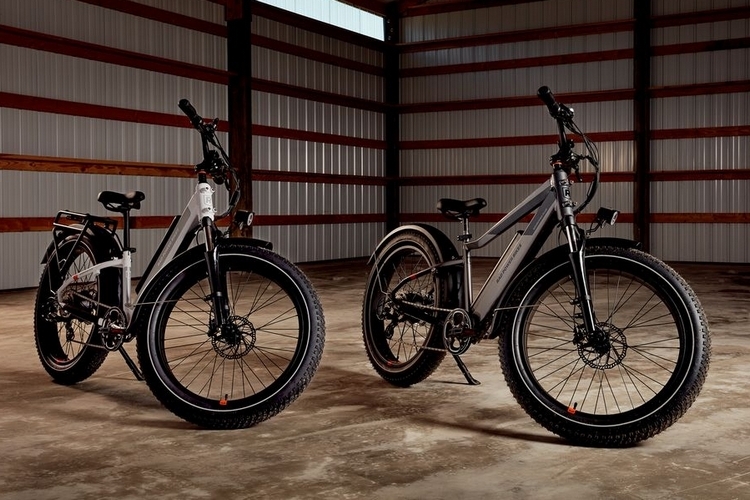 It’s hard to believe, but Rad Power Bikes has been making electric bicycles for almost a decade and a half. Throughout that time, their electric fat bike has allowed folks to enjoy motorized riding through city streets and off-road trails alike. The Rad Power Bikes RadRover 6 Plus is the latest iteration of that off-road rider.

Billed as “the biggest evolution in RadRover history,” the flagship fat tire model has received a top to bottom redesign that makes it both a better off-road bike while being better suited for city riding. According to the outfit, the changes deliver “more comfort, more ease, and more versatility,” creating a riding experience that, the outfit hopes, will make it more accessible to a wider ranges of individuals. 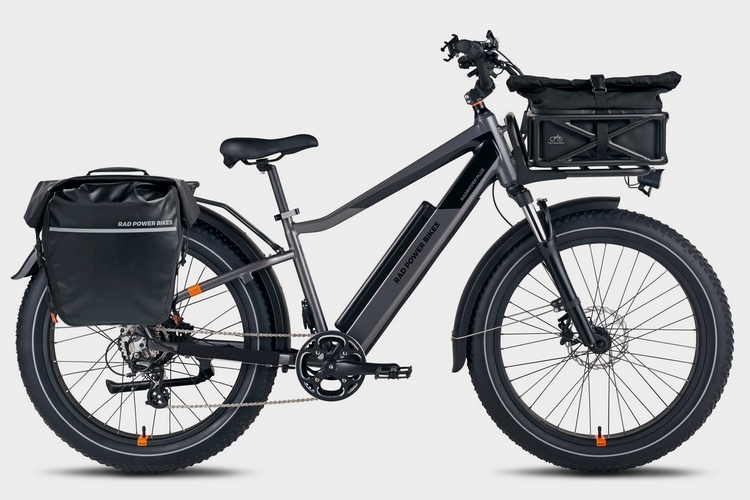 The Rad Power Bikes RadRover 6 Plus looks radically different than previous iterations, mainly because it’s the first bike the outfit has ever made without the large, externally-mounted battery module. Instead, it now uses a bar-shaped battery that can integrate flush into the hollowed section of the downtube, all while retaining the same large capacities that gave the bike’s previous iterations impressive range. Specifically, it’s equipped with a 672Wh battery that delivers 45 miles of range between charges, allowing you to ride a fair distance before needing to plug in to a power outlet.

It also uses a new 750W brushless motor that’s installed discreetly in the hub, which, the outfit claims, is able to provide more power in a more efficient manner. As such, it’s able to accelerate quicker and climb hills faster, allowing you to get to your destination sooner. Sadly, Rad Power didn’t provide exact performance numbers for top speed and acceleration. Considering this one improves upon the fifth-generation, though, we imagine this will post impressive numbers on both fronts. The bike, by the way, comes with five levels of pedal assist, with the outfit providing riders a consistently stronger ride even while you’re riding at lower speeds. 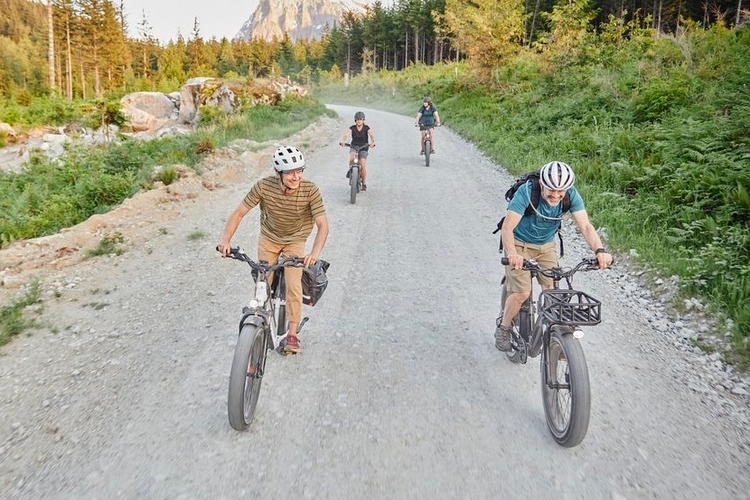 The RadRover 6 Plus is the first bike in the outfit’s line to get hydraulic disc brakes, which should allow it to react more responsively, resulting in greater stopping power and enhanced riding control, while the brake levers allow several adjustments to better accommodate the size of your hands. It also has a reengineered frame that seeks to enhance both its handling performance and ergonomics, all while receiving a badass-looking mountain bike styling. That redesigned frame, by the way, comes equipped with a shorter seat tube and lower handlebar height, allowing it to accommodate a wider range of rider heights. 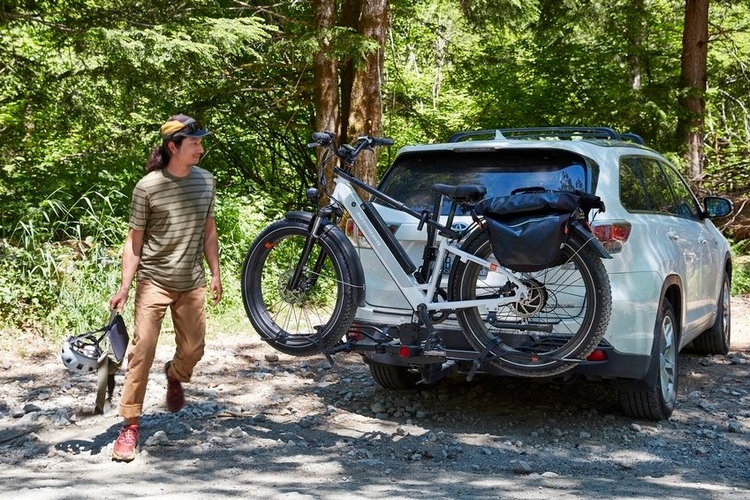 Out front, it gets a digital backlit display showing real-time riding stats, such as mileage, power output,  battery levels, and trip time, among others, ensuring you’re duly informed about what’s going on in your ride. Other features include a half-twist throttle, a halo LED headlight, integrated taillight with brake light, a seven-speed thumb shifter, 26 x 4 fat tires with built-in liners and sidewalls, a custom suspension fork with 60mm of travel, and a 275-pound payload capacity.

The Rad Power Bikes RadRover 6 Plus is available now, priced at $1,999.