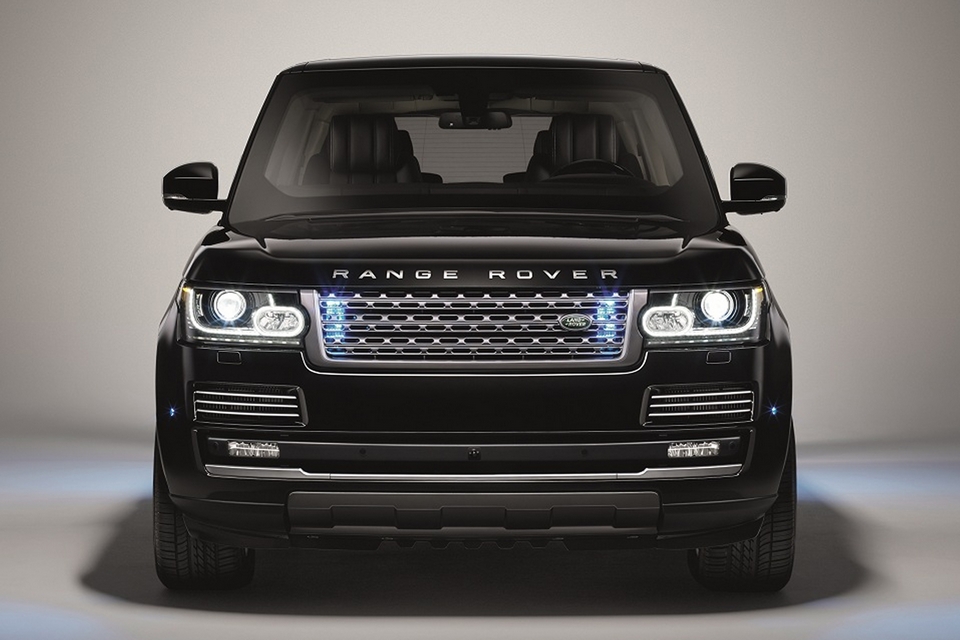 There are few people in the world who genuinely need a vehicle as secure as the Range Rover Sentinel. If you can afford the near-half million price tag, though, it will probably be nice to feel like you belong in that exclusive club reserved for dignitaries, VIPs, and criminal masterminds.

Built by Land Rover’s Special Vehicle Operations, it’s a Range Rover Autobiography that’s been fitted with all the requisite elements to render it impervious to a whole array of threats. Whether for driving through warzones, fending off assassination attempts, or just wanting to feel like you’re important enough to travel inside an excessively-secure car, we have no doubt this armored luxury ride should do the trick. 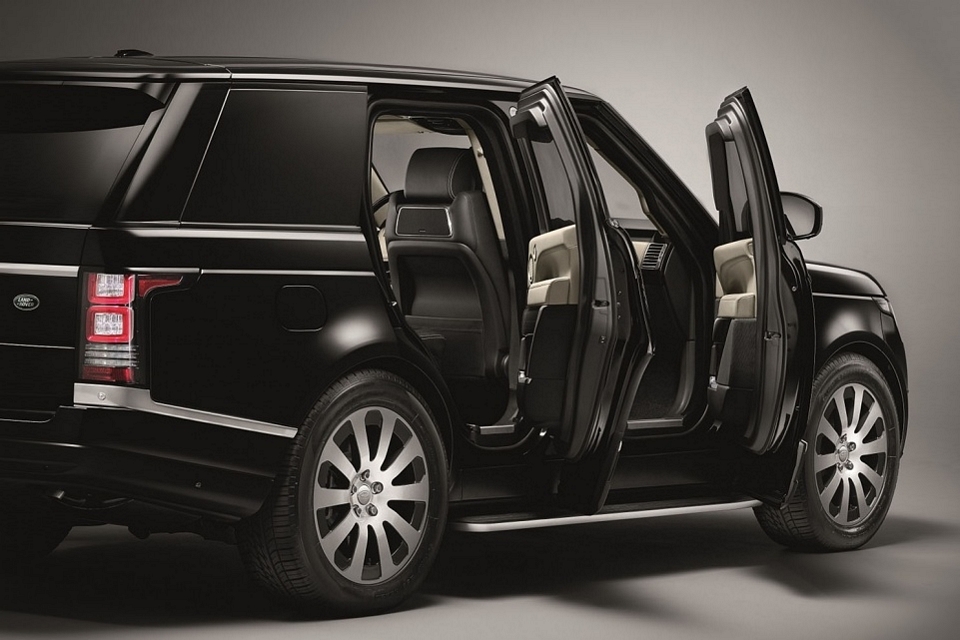 The Range Rover Sentinel comes with a six-piece, high-strength steel passenger cell that won’t just survive bullets, it will shrug off 33-pounds of TNT detonated from the sides, grenades exploding on the roof, and even small bombs that go off under the floor. The bulletproof glass is similarly reinforced, able to handle even armor-piercing rounds. Sure, that hardly covers the wide array of weapons available to your potential attackers, but they would have to dig deep and acquire serious ammunition if they want to pierce through the shield this thing puts up. 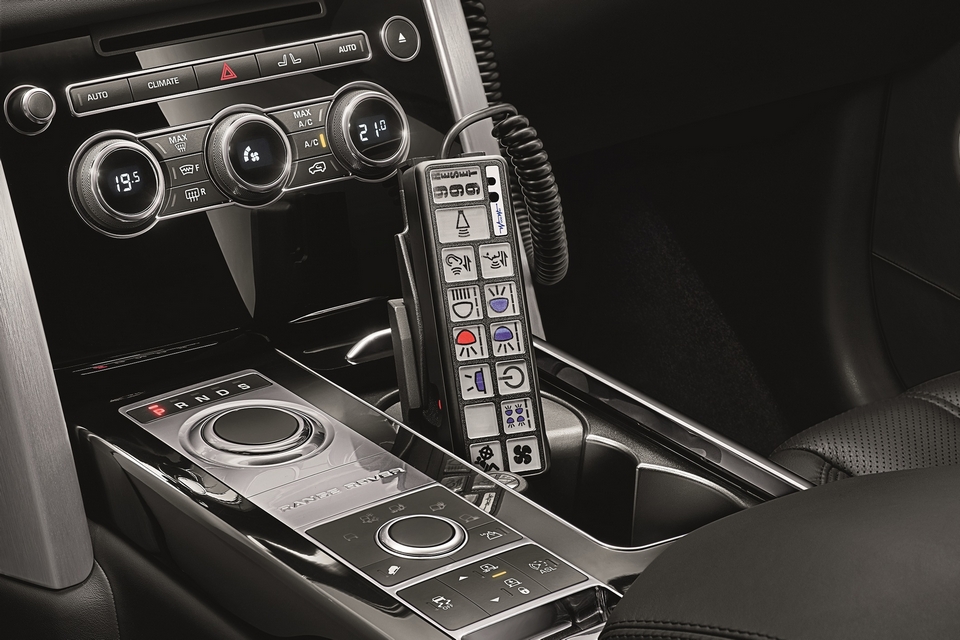 Since surviving an ambush is only one part of the equation, it comes with features for getting away, too. It has run-flat tires so you can keep going even after an attack, a self-sealing fuel tank, a tamper-proof exhaust, a backup battery, and even an escape hatch behind the back seat for those times when the car is stranded and you’ll have to make a run for safety instead. 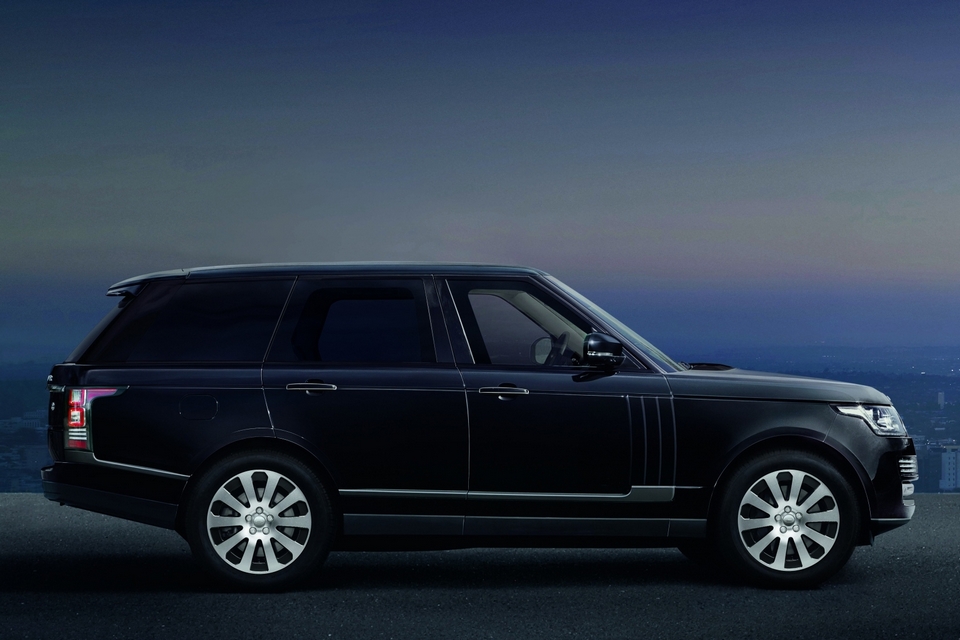