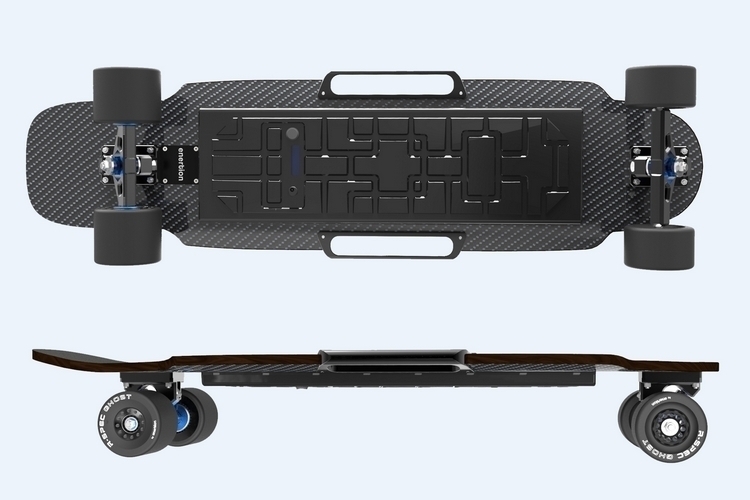 We’re big fans of the current crop of electric skateboards, which really make for capable short-distance rides. If you’re looking for one with as much power and range as you can get, though, best take a look at the Enertion Raptor 2.

Armed with two 3,360-watt R-Spec Ghost hub motors, the board will let you ride at speeds of up to 28mph, allowing you to zip through the streets at satisfying speeds. The darn thing is so powerful, it can propel you up the steepest road inclines, allowing you to keep riding your board where others have given up. 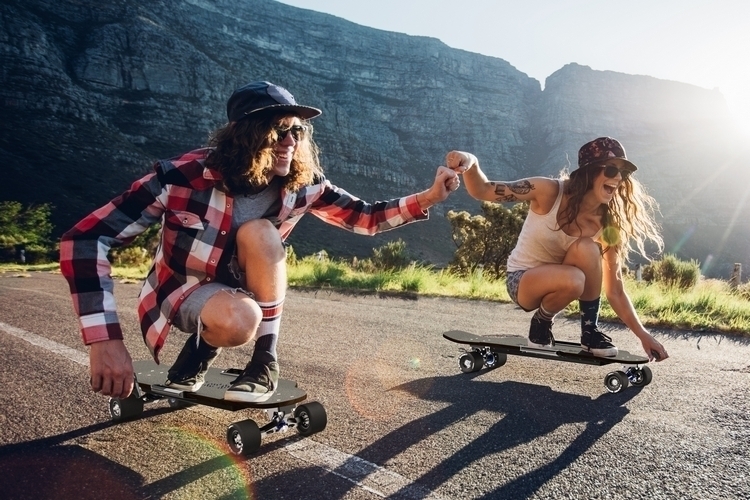 The Enertion Raptor 2 pairs that powerful drive with a 360Wh battery that gives the skateboard a 25-mile range, way more than what you’ll find from most electric skateboards in the market, complete with regenerative braking to extend it even a small bit further. It comes with a passive cooling system, so the darn thing won’t overheat even through extended rides, with a handheld controller allowing you to easily control the speed. 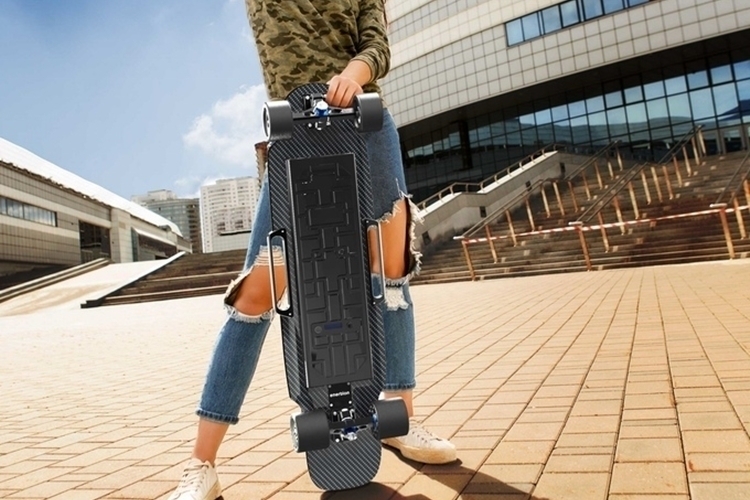 Features include a rigid deck cut in carbon fiber and maple, 90mm wheels, precision CNC trucks, and a modular design that allows you to swap out parts for easy maintenance. Do note, all that power has made it very heavy, with the darn thing weighing a whopping 19 pounds.

A Kickstarter campaign is currently running for the Enertion Raptor 2. Pledges to reserve a unit starts at AU $1,485.