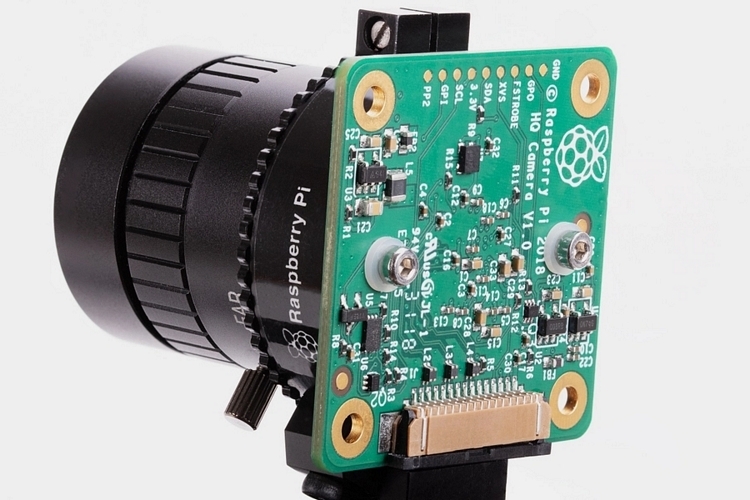 The Raspberry Pi has been one of the go-to board computers for designers, engineers, and everyday tinkerers looking to put together their own electronic projects. They’re largely uncomplicated, easy enough to learn, and versatile enough to tweak into a million different things. If you’re looking to integrate a camera into any of your ongoing projects, you’ll definitely want to check out the outfit’s Raspberry Pi High Quality Camera.

The latest version of the outfit’s camera module, it steps up the game in every way, delivering a higher image resolution, more versatile function, and, we’re hoping, much better construction. On the downside, it is considerably larger and more expensive, but if you’re looking to add imaging to your Raspberry Pi project, we can’t imagine an easier way to integrate photo and video capture than this first-party solution. 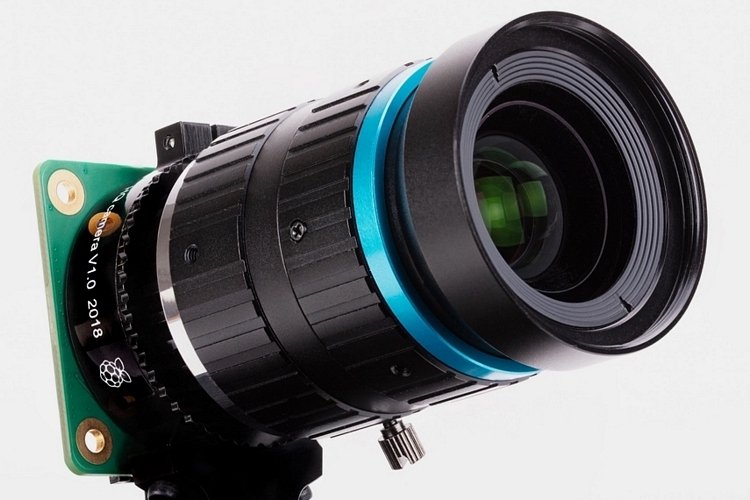 The Raspberry Pi High Quality Camera uses a 12.3-megapixel Sony IMX477R sensor, a considerable step up from the 8-megapixel available on their previous camera module, which allows it to capture up to 12-bit RAW images and 1080p footage at up to 60 fps. It uses a larger-format sensor than what you’d normally find on smartphones, so you can expect this to deliver much better quality, while back-side illumination and higher sensitivity (the outfit claims 50 percent greater area per pixel) should allow it to perform better in low-light conditions. There’s a focus adjustment ring in the back, so you can adjust the camera to cast subjects as clearly as you want without any risk of damaging the lens.

Unlike the fixed-lens design of its predecessors, this one supports interchangeable optics by coming with a mount that’s compatible to any off-the-shelf C- and CS-mount lenses you have sitting in your equipment stash. It can also work with third-party adapters if you want to use other lens form factors. If you don’t own any lenses, the outfit is offering it with either a 6mm CS-mount wide-angle lens or a 16mm C-mount telephoto lens. 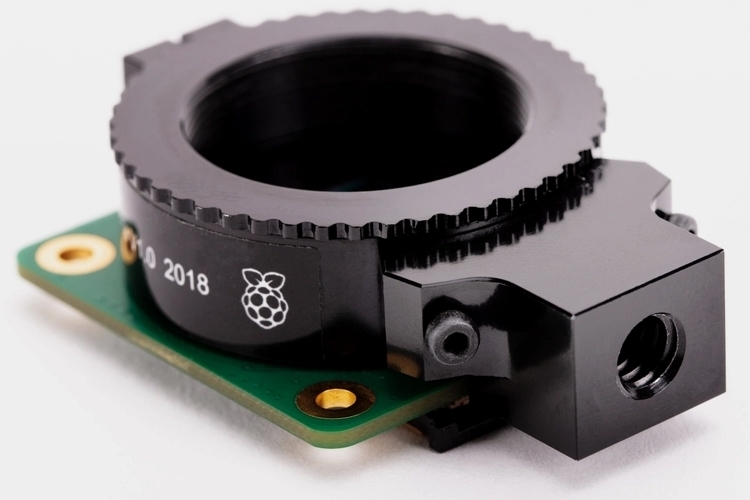 The Raspberry Pi High Quality Camera comes with an integrated tripod mount, allowing you to set this up on a tripod as is, while all four corners of the camera have built-in screw holes that you can use to easily mount it to any object. There’s a built-in 200mm ribbon cable lets you easily connect it with any of the outfit’s existing board computers (and similar compatible products) for easily integrating into existing projects, as well as an integrated IR cut filter which can be removed to enable IR sensitivity. Do note, removing the IR filter is irreversible, so you can either use it as one or the other. 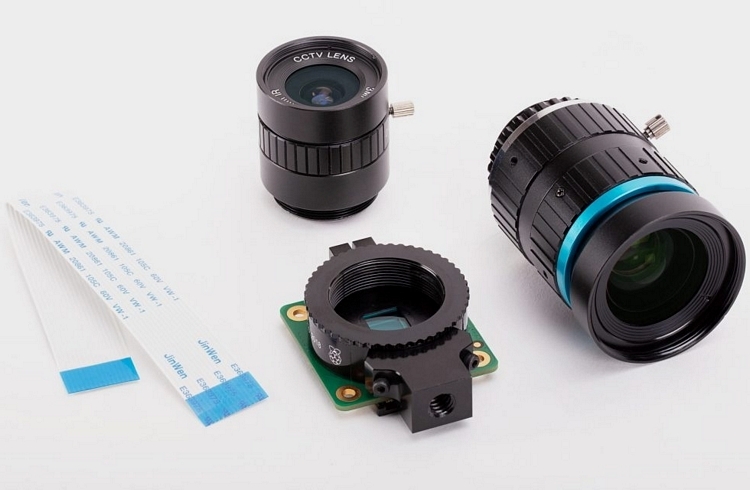 According to the outfit, it’s compatible with any Raspberry Pi model from 1 to 4. While some reviews have noted that it worked with any model Zero other than the original, there are far less resources in there to properly take advantage of what the camera module has to offer, which is why they’re recommending going with 1 or higher.

Slated for availability May 25th, the Raspberry Pi High Quality Camera is priced at $50.