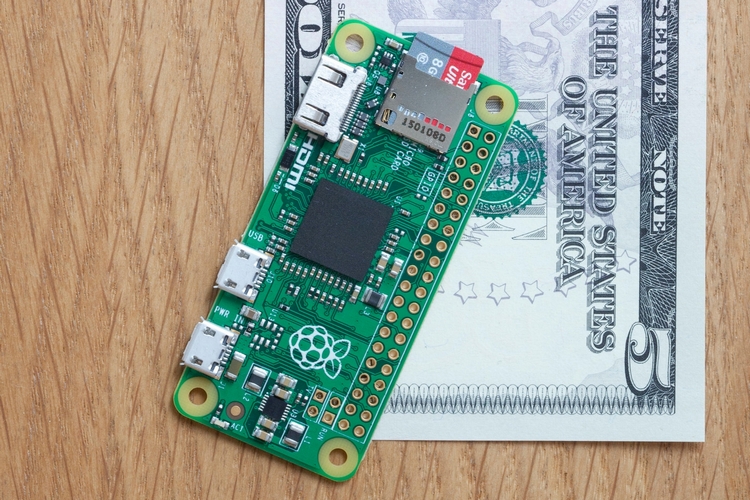 Raspberry Pi’s numerous models seriously pushed how cheap a fully-functioning computer can get, retailing for as low as $25 apiece. A while back, we saw a different outfit push that even lower, releasing a machine that cost just $9 to acquire. Well, the UK outfit sharing their name with an edible fruit just… uhh… lowered the bar even further with the Raspberry Pi Zero, a functional computing machine that costs just $5.

That’s right – a programmable computer for the price of whatever you pay people to do in Fiverr. Granted, you’ll still need to fork out extra cash for cables, storage, and everything else to make it fully-functional (you’ll probably spend 20 or 30 bucks in all), but it’s still insane how cheap hardware has gotten over the last decade. 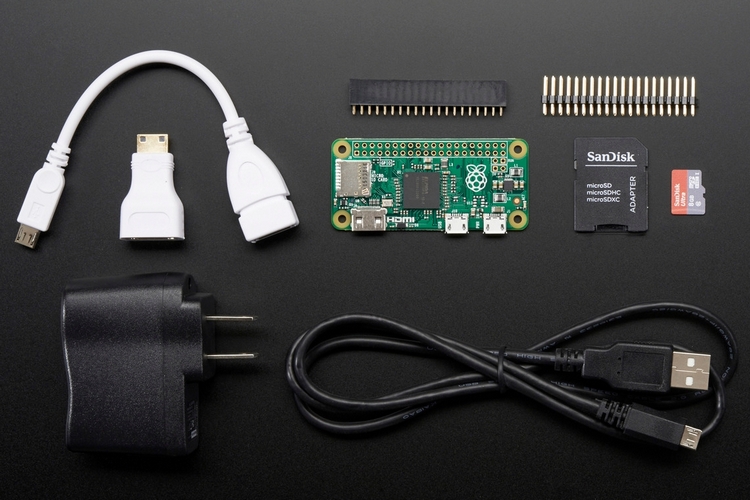 Just because it’s affordable doesn’t mean it’s severely underpowered. In fact, the Raspberry Pi Zero runs on a 1GHz ARM11 processor, which is 40 percent faster than the CPU used in the original Raspberry Pi 1 released three years ago. That processor is joined by 512MB of DDR2 RAM, a microSD slot, a mini-HDMI socket that can handle 1080p output at 60 fps, and two unpopulated headers (40-pin GPIO and composite video). All of that is crammed on a board that measures just 65 x 30 x 5 mm, making for a very tiny computer that you can integrate into your hardware creations. Just like previous iterations of the single-board computer, it’s designed to run the Raspbian Linux distro, along with all its bundled applications.

Check out the official Raspberry Pi website to learn more.