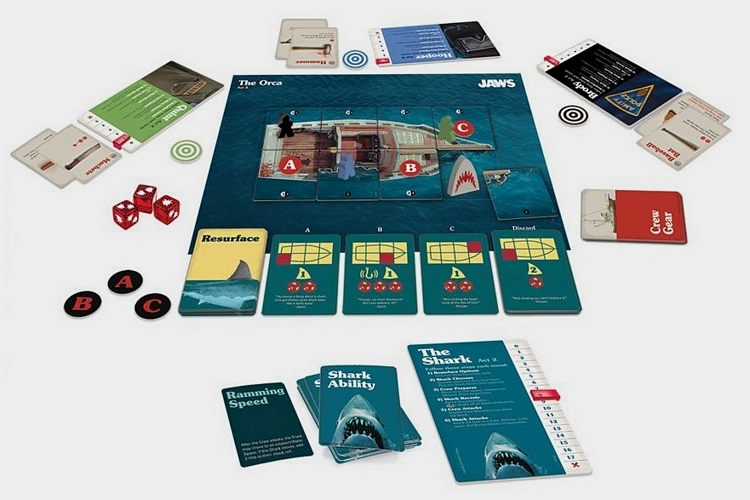 Ever wished you can roleplay as a shark trying to eat three of your closest friends? Now you can with Jaws, an upcoming board game that pits a great white shark against three people in the water.

Made by Ravensburger, the officially-licensed board game recreates two of the finest scenes from the movie: when the shark was terrorizing swimmers along Amity Island and when the same three players were attacked by the shark while on a boat. Yep, it’s man against beast in this fun-sounding game, which allows players to go one-on-one, two-on-one, or three-on-one against the relentless monster of the ocean. 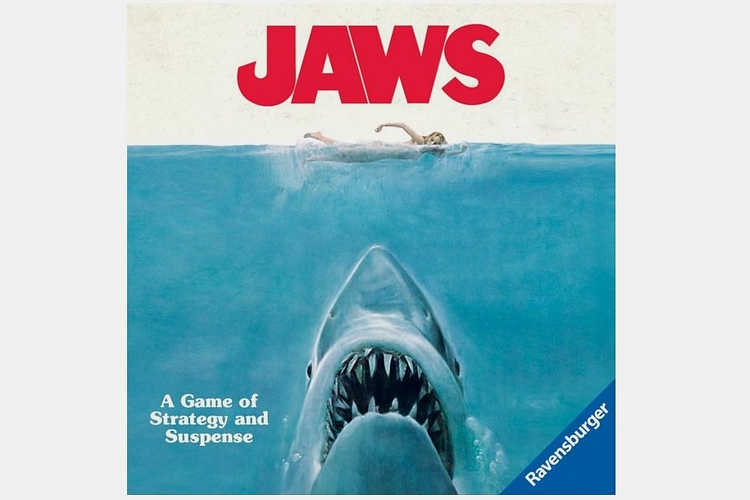 The Jaws board game gets one player to take on the role of the killer shark, while the rest of the participants take on the roles of Brody, Hooper, and Quint, respectively, playing out the game in two phases. In the first phase, the shark terrorizes swimmers in Amity Island while avoiding staying out of sight of the three protagonists, who are tasked with pinpointing the animal’s location by closely watching what’s happening in the water. In the second phase, the three human players hop aboard Orca, Quint’s ill-fated boat from the movie, to hunt for the shark, battling it across the water while defending the boat from further damage. The shark, on the other hand, stages wild attacks on the boat, in hopes of sinking it, leaving the three protagonists completely vulnerable. 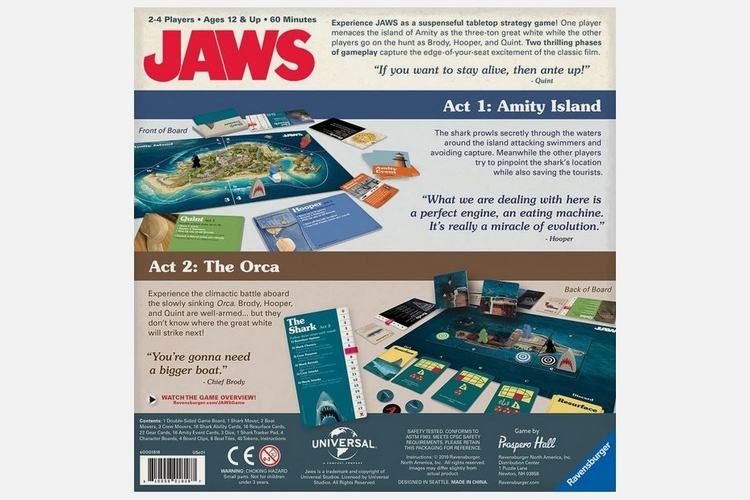 The battle is, pretty straightforward. If the humans kill the shark, they win; if the shark destroys the boat, it wins. Character cards give the players different abilities throughout the fight, while event cards create game actions that define the two parties’ interaction. They also include action cards and strategy cards to further flesh out complex events in the ensuing battle. Each game is expected to last around an hour, so this can make for a pretty drawn-out showdown of man versus beast. 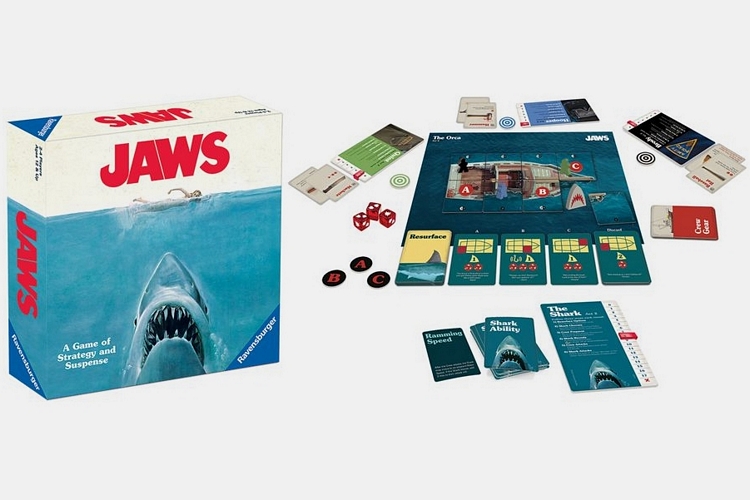 Designed by Prospero Hall, the Jaws board game comes out in June, priced at $30.