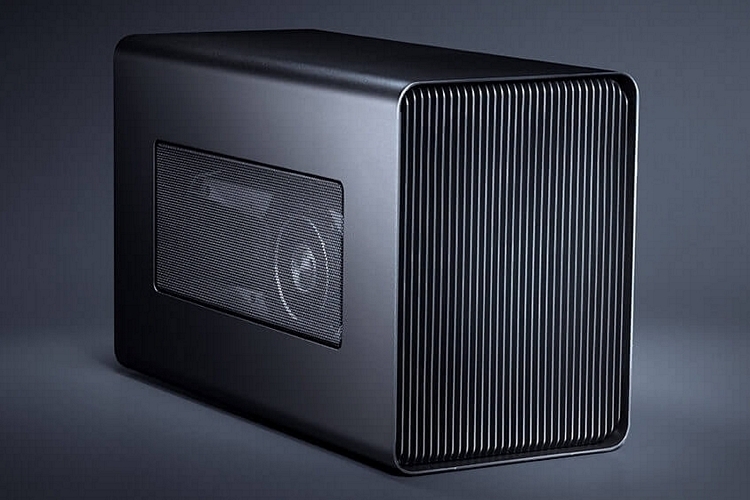 We’re big fans of Razer’s external GPU box, which lets you hook up a powerful graphics card to an erstwhile underpowered computer. Problem is, the darn thing is expensive as heck, considering you’ll still have to pay a good chunk of money for an actual graphics card to put inside it. The Razer Core X offers a more affordable alternative.

Costing a full $200 less than the last iteration of the outfit’s external GPU rig, the contraption brings the same capabilities as its predecessor, allowing you to add the processing power of any GPU to any laptop or desktop machine. In exchange, it’s neither as pretty nor as compact, but given the fact that this is a rig you’re likely to keep on your gaming desk at home, we doubt that should cause any concern. 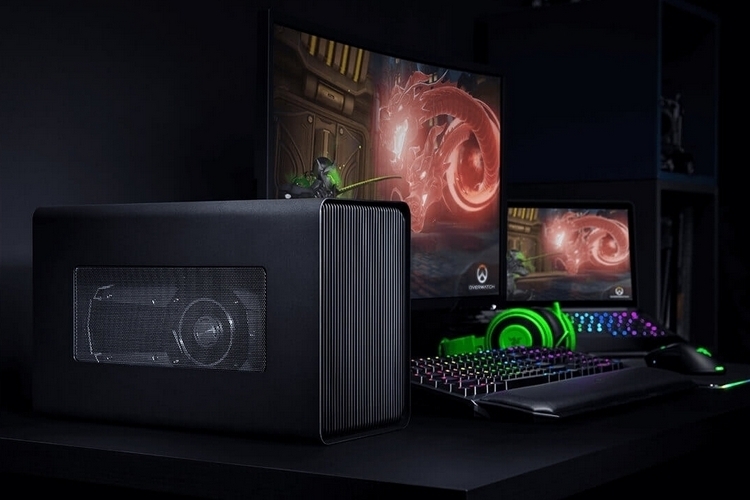 The Razer Core X comes in an enclosure measuring 13 x 6.3 x 2.4 inches (length x height x depth), making it compact enough to keep on your desk for easily connecting to your laptop. Because of the bigger profile, it can accommodate larger graphics cards, making it compatible with three-slot GPUs as opposed to the 2.2-slot size supported by the previous model. That means, you can use it with those massive high-end graphics cards, if you’re looking for the best possible performance. Whether you’re looking to add a discrete GPU to your current setup for playing AAA games, editing 4K video, or streaming on Twitch, this thing lets you do all that and more.

Because it’s designed to fit larger GPUs, the case also comes with a beefier 650-watt power supply to support those massive cards, ensuring it will be compatible with any upgrades you make in the near future. It has integrated cooling, too, along with strategically-located vents for optimized thermal performance. As with previous versions, the rig connects to your laptop or desktop via a Thunderbolt 3 connection, passing data and power over a single cable. And, yes, it’s fast, with data transfers topping out at 40 Gbps. 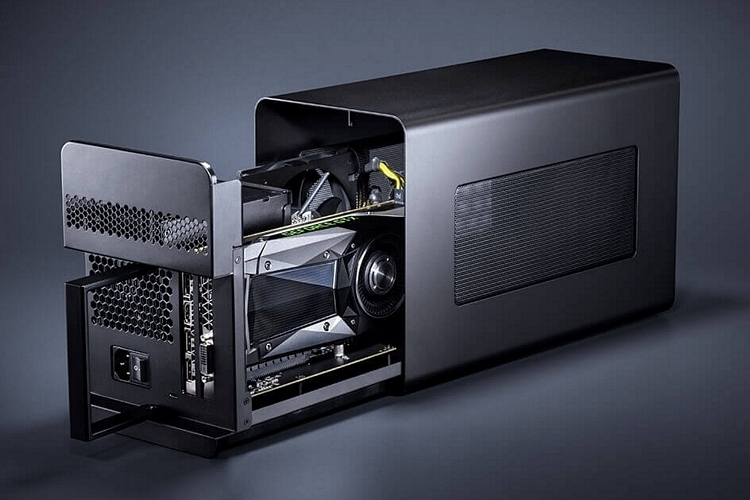 The Razer Core X can support any Nvidia and AMD GPU from 2014 onwards, provided you’re running Windows 10 on your laptop or desktop. MacBook users who want to add the power of a discrete GPU to their systems also aren’t left out, although they can only use select AMD Radeon and AMD Vega GPUs, with the full list of supported cards available directly from Razer’s website. Oh yeah, if you’re using it with a MacBook, you’ll need to be running macOS High Sierra 10.13.4 or later. 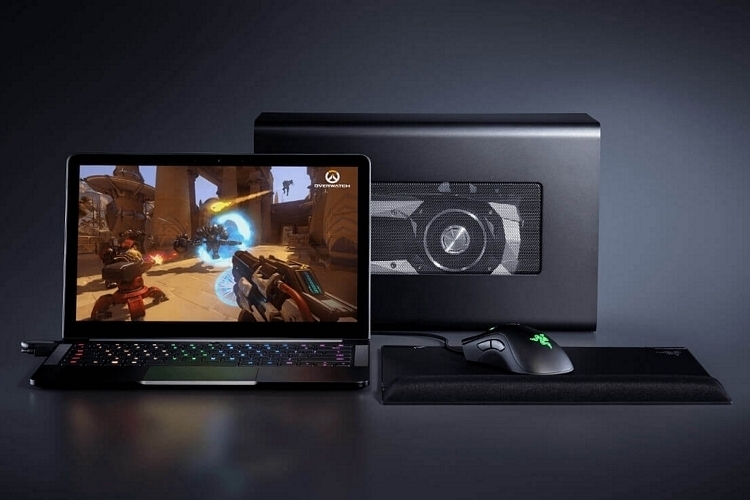 In order to shave the price down, Razer naturally had to make some omissions. In this instance, they ditched the multiple USB and Ethernet connections, so the rig won’t double as an accessory hub. Same with the Chroma RGB Lighting that’s been a staple of nearly every Razer product in the last couple of years, so this won’t light up in sync with the rest of your gaming hardware.

The Razer Core X is available now, priced at $299.