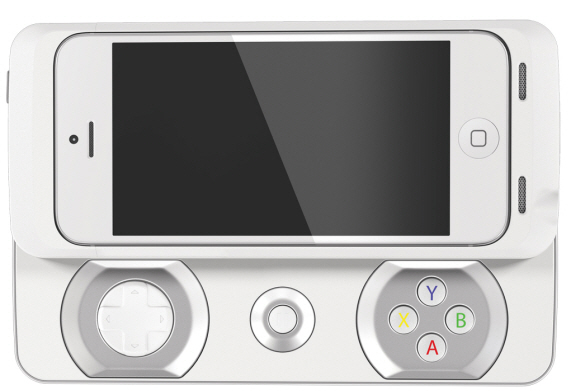 While there are a lot of physical controllers now available for iPhone, many of them tend to fall into the same problem category: they just aren’t portable enough to slip comfortably in your pants pocket. And what’s the point of a controller for mobile games when it can’t be mobile? The Razer Junglecat tries to make its case by avoiding this same pitfall.

Adopting a design similar to the premium feature phones of old (think Sidekick), the controller is designed to slip out from behind a case, allowing your phone to remain fully portable while giving gamers a functional tactile control system. Sure, the case adds a bit extra to the overall size of the phone, but the dimensions remain compact enough (5.9 x 2.5 x 0.7 inches) that it can still cram into your pants’ pocket.

With a D-pad, ABXY action buttons, two bumpers, and no joysticks whatsoever (think SNES game pad), the Razer Junglecat isn’t likely to be the best gamepad out there. However, that compromise allowed it to retain the compact form factor, all while offering physical controls that should give you a better command of the action in all your favorite games. After all, is there a better controller than the one you can take with you all the time? Oh yeah, this doesn’t pack any battery of its own, so expect it to add some drain to your iPhone’s juice throughout the course of the day (best keep a power bank on hand). 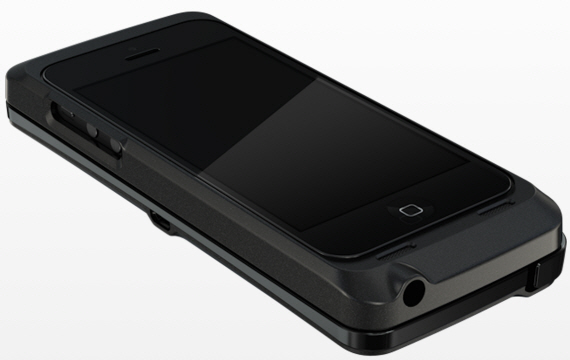 No word on exact availability date, but the Razer Junglecat will retail for $99.99.