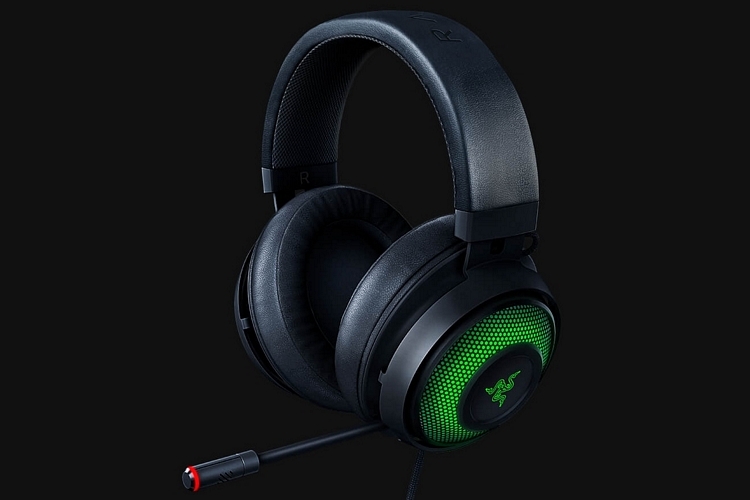 If you’re playing competitive shooters, chances are, you rely on 3D audio to locate potential opponents.  Hearing the direction where footsteps, gunshots, and other sound cues are coming from can make the difference between finding an enemy’s position on time and dying from an unexpected headshot. For this reason, many gaming headsets come with 7.1 surround sound. If your 7.1-channel cans aren’t quite doing the trick, though, maybe you can try the Razer Kraken Ultimate Headset.

Instead of using the traditional 3D audio standard, the device employs THX Spatial Audio, which supposedly produces professionally-accurate sound in a 360-degree sphere, giving it more realistic depth compared to the standard 7.1-channel system. Truth be told, we’re not exactly sure what advantages the THX version of 7.1 channels bring along over its traditional counterpart, but they are making quite the big deal of it, so it’s hopefully really good. 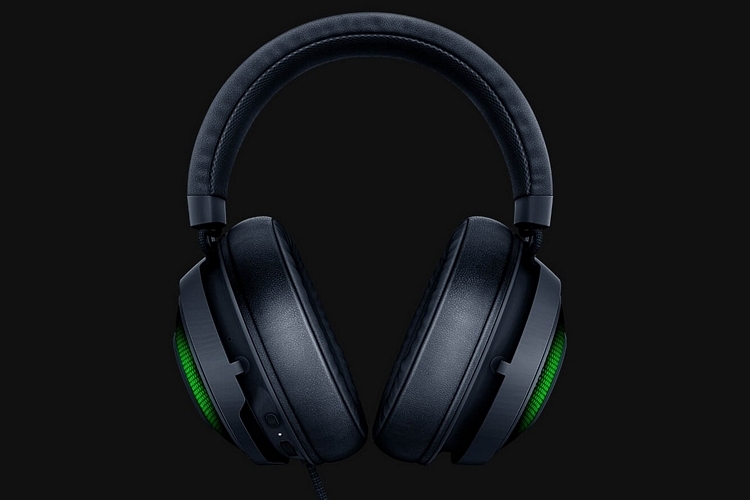 The Razer Kraken Ultimate is an over-ear headset using custom-tuned 50mm drivers that, the outfit claims, produces superior sound clarity and depth, along with a punchy bass. For gamers, this supposedly translates to perfectly hearing the position of every footstep and gunshot sound in the game, resulting in a very distinct advantage during competitive situations. Is this guaranteed to work for you? Honestly, we don’t know. The combination of a game’s audio programming, a computer’s sound card, and a headphone’s tuning all contribute to the quality of sound you hear in-game, so there can be no guarantees, although it’s probably worth the try, especially if you’re struggling with sound in battle royales and similar shooters.

It pairs those drivers with a retractable unidirectional mic to pick up all your team comms, along with any slur, insult, or rage-induced tirade you want to direct at players who somehow keeps clowning on you in the game. Built-in active noise cancellation reduces all background and ambient noises, ensuring your voice is picked up loud and clear, without the humming of your PC’s fan, the sound of the TV in the background, or your little brother backseat driving the game behind you. 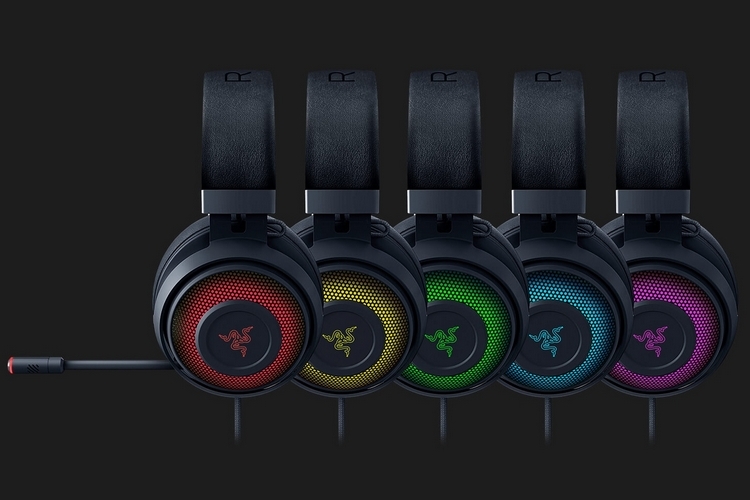 The Razer Kraken Ultimate uses oval cushions that are designed to cover your ears completely, each of which are infused with cooling for passive sound isolation, less heat buildup, and better gaming comfort through long hours of gameplay. Despite covering your whole ears, it will supposedly accommodate the temples on your glasses, so you won’t have to take off your eyewear whenever you put on the headset. Naturally, it comes with Razer’s 16.8-million color Chroma lighting system, which prompts the ear cups to illuminate with an underglow in sync with other Razer products. 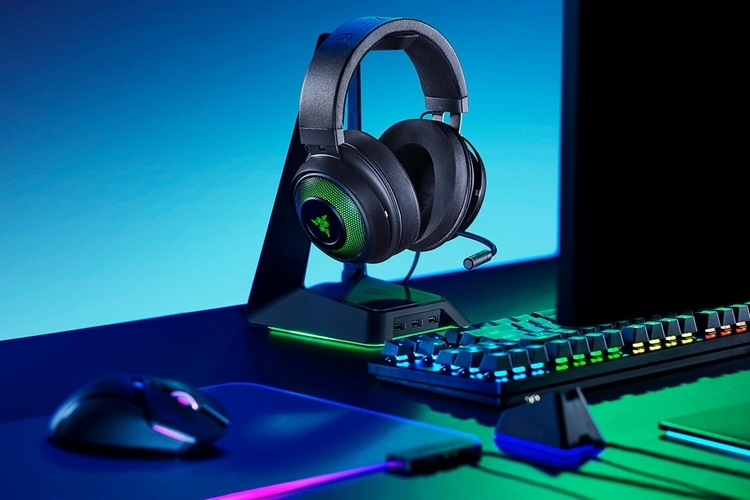 Construction is bauxite aluminum for the frame and stainless steel for the headband, so the whole thing is light, flexible, and hardwearing enough to withstand multiple intense gaming sessions. Other features include an ear cup diameter of 65 x 60 mm, physical controls on the headset (volume and THX audio toggle), and a 6.5-foot USB cable. 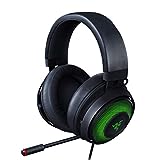