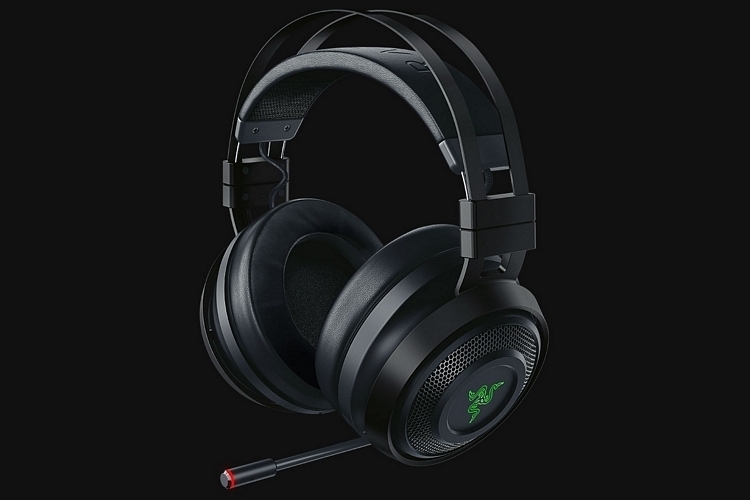 Some people love that rumble feature that’s become a staple of modern gamepads, providing gamers with tactile feedback in response to what’s happening in-game. Sure, there’s a contingent of gamers that always turn it off, but those who enjoy that vibrating sensation in their hands will probably find the Razer Nari Ultimate equally enticing.

A wireless pair of gaming headphones, it comes equipped with tactile haptic feedback, allowing it to accompany various in-game events with matching vibrating cans on top of your ear. Seriously, we can’t imagine how this all feels, although we’re definitely curious enough we’ll probably hit a local store just to try one out and see if we like it. 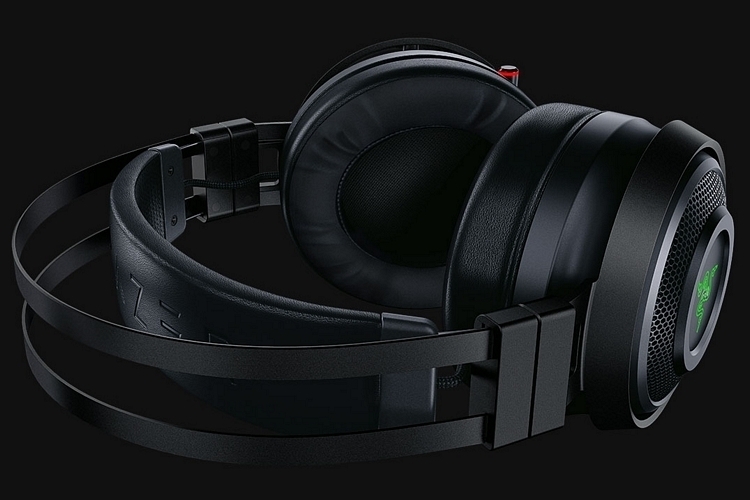 The Razer Nari Ultimate won’t vibrate to heavy action taking place in the game the way a vibrating controller would, so you won’t be coordinating your rumble-equipped gamepad with the haptic feedback on your ears. Instead, it’s meant to react to various sounds in the game, such as the roaring of planes overhead, the burst of gunshot whizzing by, and the thudding sensation of getting whacked in the head. There’s not a lot of detail about what kind of sounds will trigger the sensation, although we imagine it would be any sound where haptic feedback can make the game feel that much more immersive.

Since these are gaming headphones, they come with THX Spatial Audio, a special type of surround sound that simulates the way sound would occur in a 360-degree sphere. That means, you can hear exactly where every sound is coming from, whether that’s above, below, or five feet away at the five o’clock position, ensuring you can identify the source of every footstep, gunshot, and enemy movement in the game. According to Razer, it gives players “heightened senses” in the game, giving you an edge when it comes to listening to what’s happening around you. 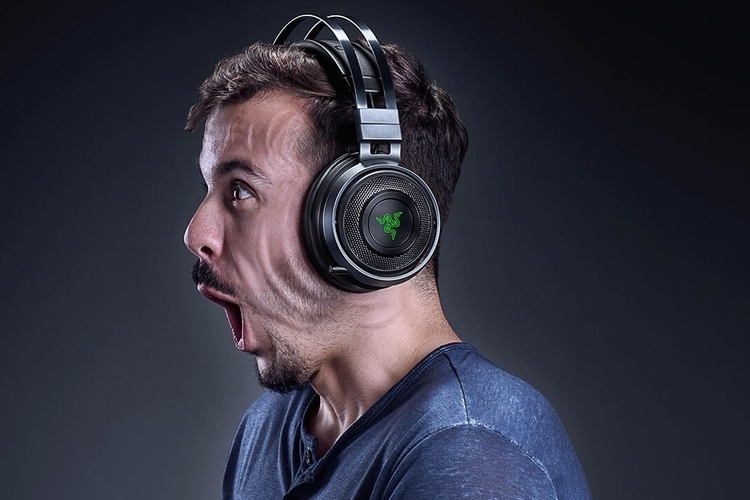 The Razer Nari Ultimate is equipped with 50mm drivers, which should be large enough to provide a satisfying audio experience, whether you’re watching a movie, playing an action-packed game, or listening to the radio station on GTA Online. It’s accompanied by a unidirectional mic to ensure it picks up only your voice during gameplay, along with a wireless 2.4GHz USB transceiver that gives the headphones a 40-foot wireless range. The onboard battery can keep it running for up to 24 hours with haptic feedback running, although that goes down to just eight hours if you turn on the Razer Chroma lighting. 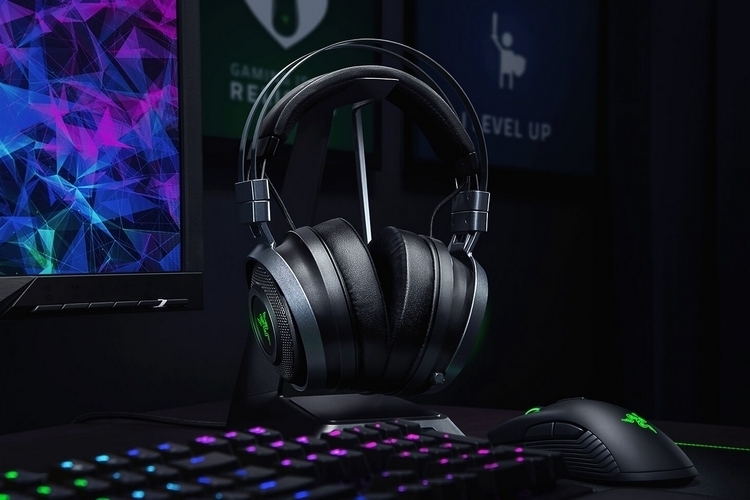 A unibody aluminum frame gives the headphones a lightweight build that won’t weigh your head down, as well as an adjustable headband that automatically adjusts to conform to the shape of your head. High-density foam covered that’s covered in plush faux leather provide the perfect combination of sound isolation and comfort, with gel-infused cushions absorbing some of the heat to keep your ears cool during extended gaming sessions. They even threw in indented channels on the cans to ensure it will accommodate most types of glasses when you put them on.

Want one? The Razer Nari Ultimate is available now, priced at $199.99.