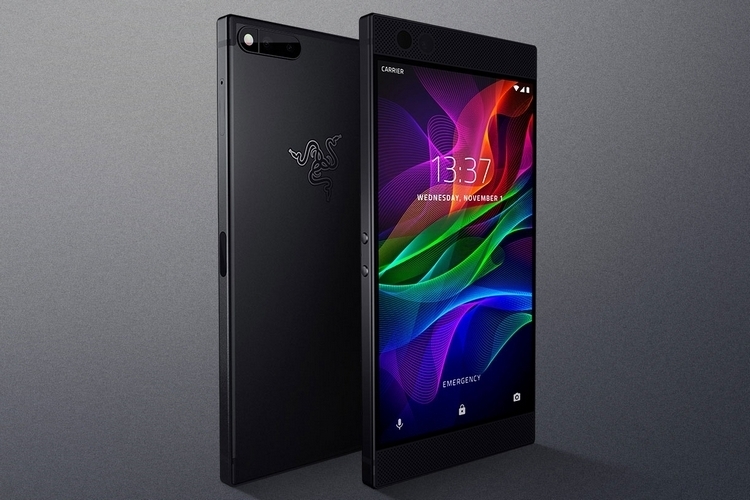 When we first learned that Razer made a “gaming phone,” our imaginations ran wild. Surely, it will have Chroma lighting. Maybe it will look like a futuristic object right out of a video game. Basically, we expected something absurd in the vein of their triple-display laptop. Instead, the Razer Phone is actually quite a conventional smartphone, albeit one that’s optimized for mobile gaming.

Unlike what most probably expected, there aren’t loud design elements here – no color-changing LEDs, no wacky shapes, and no crazy color schemes. In fact, it’s almost boring for something that is aimed at gaming – just a slim rectangular brick not unlike every other phone you’ll find. What it lacks in outrageousness, however, it more than makes up for in sheer performance. 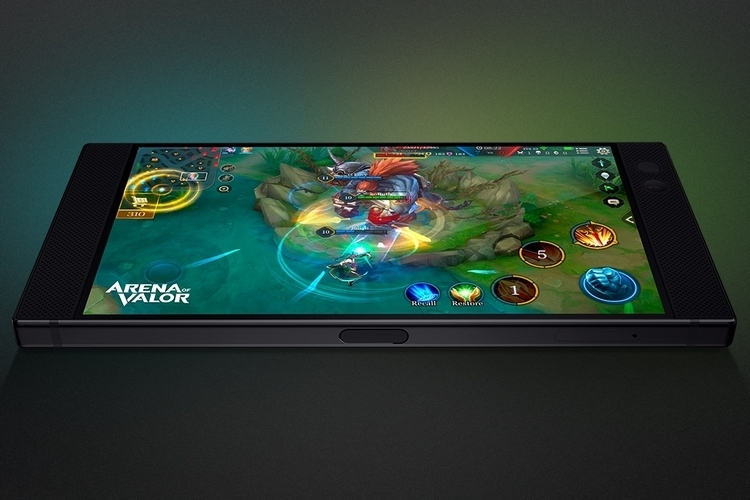 The Razer Phone comes with a 5.72-inch Sharp IGZO LCD, with 1440 x 2560 resolution and Corning Gorilla Glass 3 on top. What makes the screen special, though, is its 120Hz capabilities, which allows it ramp up the screen’s frame rate during action-packed games, all while cranking it back down to save power when you’re just reading emails or searching for new music. That means, buttery smooth onscreen action, whether you’re intensely playing an FPS, killing time on a platformer, or scrolling through Google Maps.

It’s powered by a Qualcomm Snapdragon 835, along with 8GB of RAM, so expect this to muscle through any game with veritable ease. A Game Booster app allows you to prioritize system resources for games, as well as tweak a variety of system settings (including resolution), essentially giving you more control over the gaming experience. Granted, we don’t know how much you really need to tweak system settings when you’re, basically, running top-tier hardware, although that will probably help once the phone starts to get older. 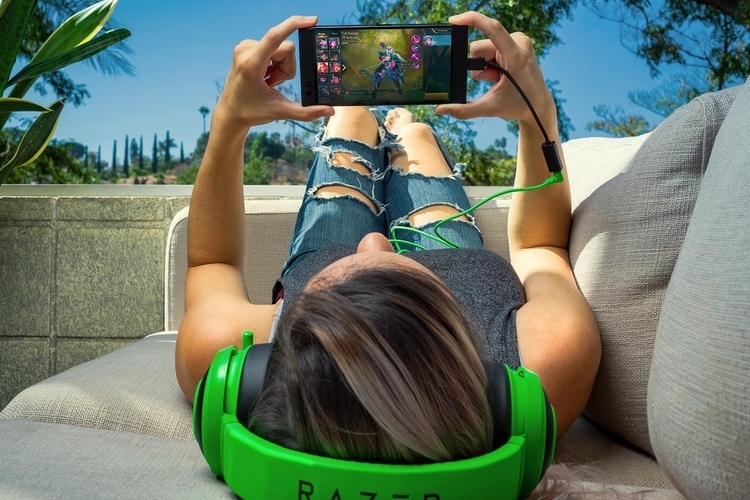 Do you play games too much that your phone ends up getting hot? The Razer Phone boasts “best-in-class” thermal performance by using the metal frame of the phone as a functional heat sink that dissipates heat during long gaming sessions. Simply put, the phone should stay cooler for far longer than other smartphones out there even if you tax it non-stop. Since gaming will drain battery life heavily, it comes with a 4,000 mAh panel, so you should be able to play a good load of hours before requiring a recharge. It also supports Qualcomm’s Quick Charge 4, so you should be able to load it with a lot of power in a jiffy. 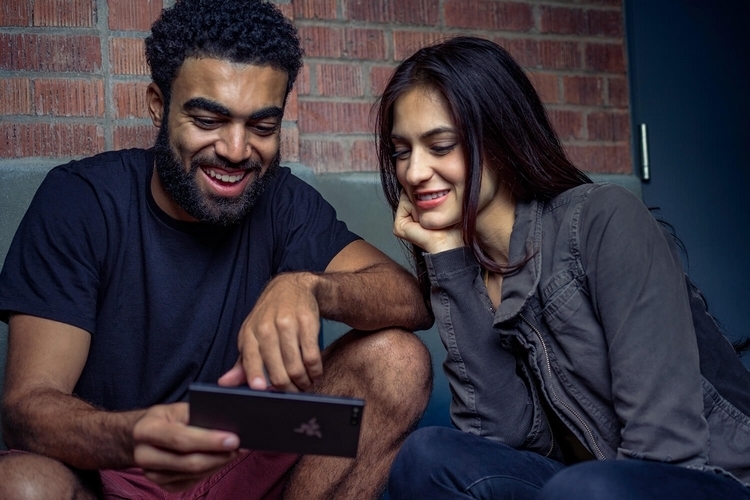 Two 12 megapixel cameras with different lenses in the rear allow versatile photography options, working hand-in-hand in a way that, we’re guessing, is similar to the iPhone’s two-camera setup. It also a dual-tone flash to help keep colors in the scene look balanced and natural, all while sporting an 8.0 megapixel camera out front for all your selfie needs. Other features include front-facing stereo speaker with dual amplifiers, 64GB of internal storage, an SD card slot that supports up to 2TB, and all the usual connectivity options. It runs Android 7.0 Nougat, with scheduled Oreo update for next year.