With Windows 8 on the way, tablet gaming is about to get a serious shake-up.  The only question is: what will gaming on Windows 8 tablets look like? If it’s anything like this Razer Project Fiona, I guess I’m going to have to deal with a lot of mixed feelings.

On the one hand, it means you’ll be playing full-fledged local desktop games on a handheld machine. On the other, there’s nothing about this early prototype concept that makes it convenient for carrying around.

Designed as a gaming tablet, the Razer Project Fiona can run full-fledged Windows games using a third-generation (aka Ivy Bridge) Intel Core i7 CPU.  Controls, at least for this version, are all handled using a pair of physical controllers on either side of the tablet.  Suffice to say, this doesn’t look easy on the wrists whatsoever.

No word on what graphic chip the current prototype comes with, but Razer says the final product will use a discrete chip either from AMD or Nvidia.  The demoed unit uses a non-touch 10.1-inch screen (1280 x 800 resolution) and an SSD for storage.  Of course, the final version, which is targeted for a release at the end of the year, will get a multi-touch panel and all the usual sensors for alternate controls.

Prediction: the Razer Project Fiona’s design will evolve a lot before launch.  The gamepads, for one, will need to be detachable (or retractable or something), lest make this unusable for anyone but folks who want to play Skyrim while on the road the entire time.  Still, it’s an interesting concept — one that hints at the kinds of things we’ll probably see when Windows 8 goes full blast. 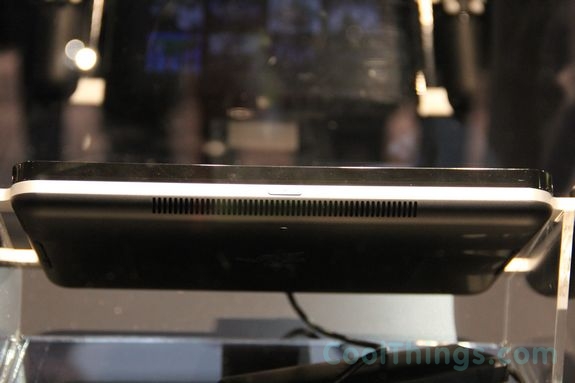 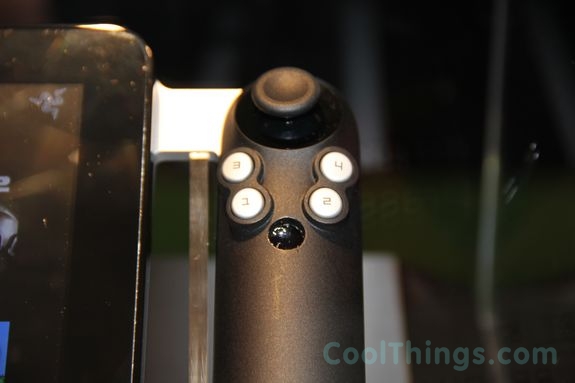 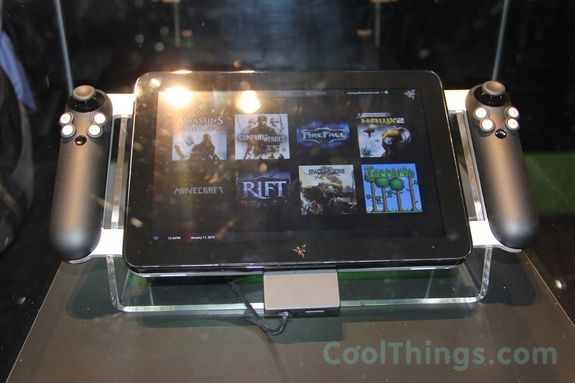 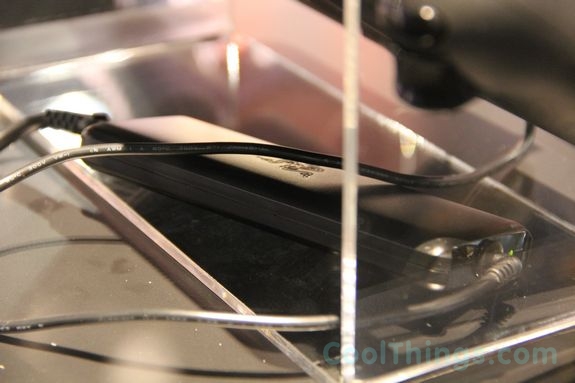 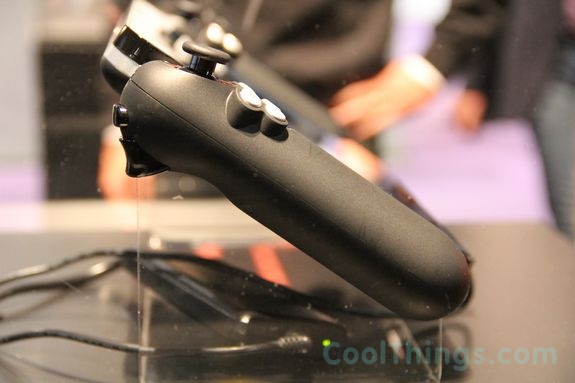 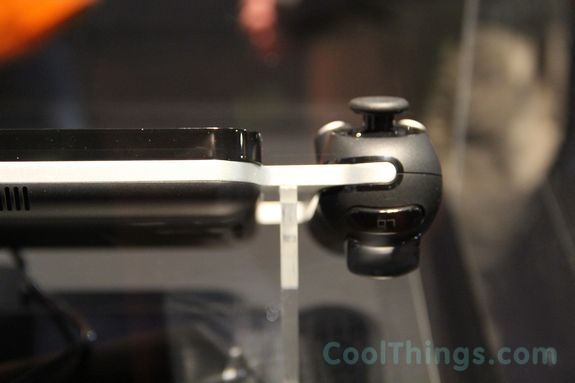 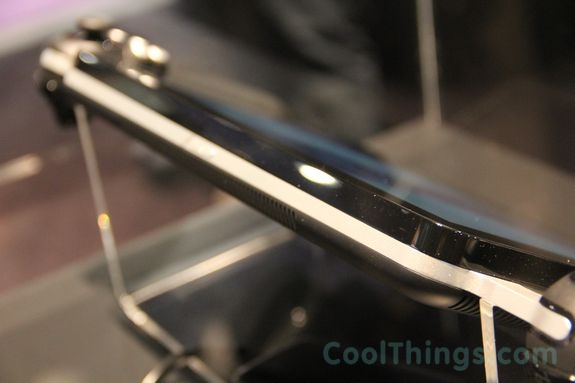 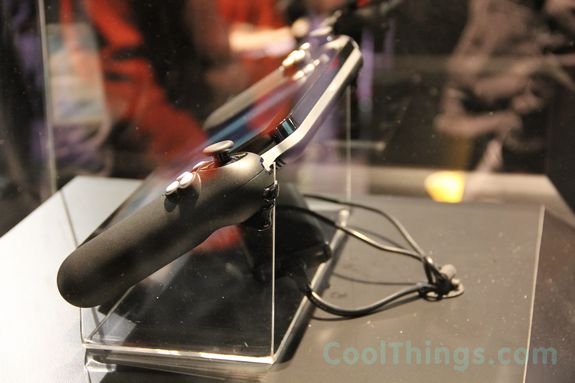 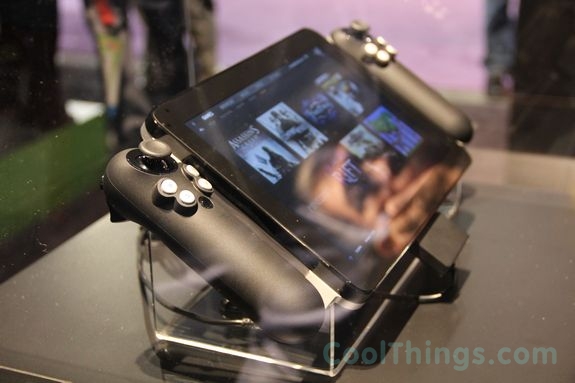