Project Linda Turns The Razer Phone Into An Android-Powered Laptop 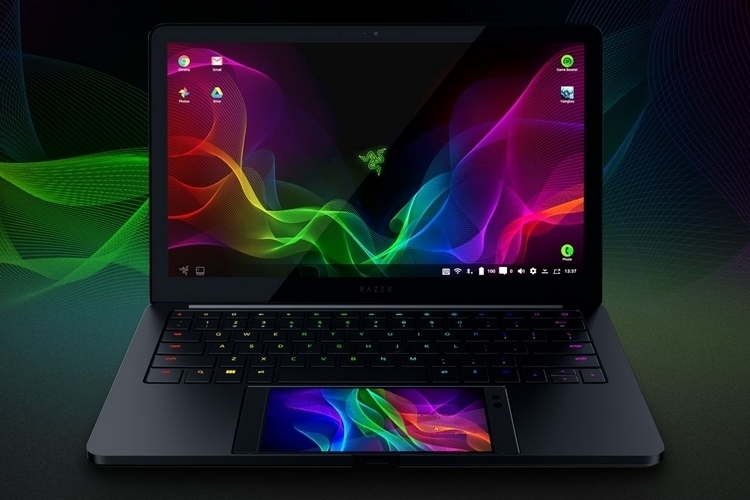 We’ve seen a number of attempts to turn the smartphone into a functional desktop machine, from products like the Nexdock and the Ubuntu Edge to the Samsung Dex and the Microsoft Display Dock. So far, none of them have really taken off. Razer looks be the next one to take a stab at the niche category, which they’re doing through Project Linda.

A dummy terminal in laptop form, the device uses the Razer Phone’s processing power to let you run apps with a full-sized keyboard and a large screen. And, yes, it switches to a custom desktop mode when working in laptop form (yes, there’s a task bar), so you can work on it the same way you do on any desktop OS. And it’s a real desktop, too, complete with a taskbar, windowed apps, and all the traditional elements of desktop computing. 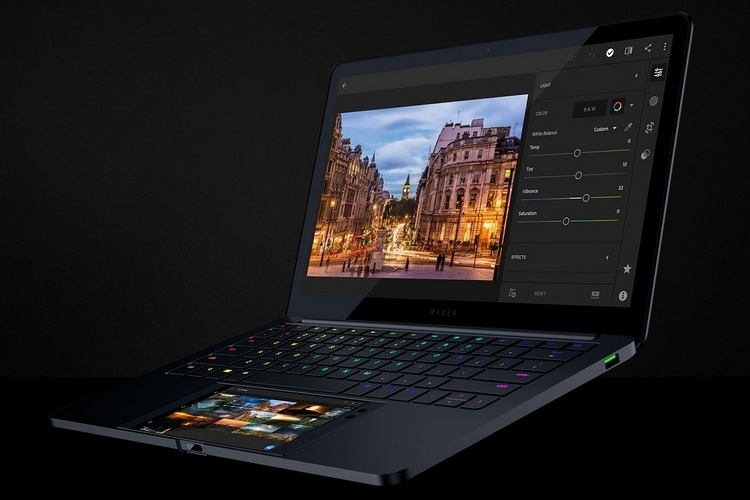 Unlike other smartphone-powered laptop designs we’ve seen before, the Razer Project Linda docks on the area where the trackpad usually goes, serving as both a navigation control and a second display panel. As such, you can use the phone’s touchscreen to move the cursor around the main display, all while also serving as a backup screen for various app functions, in case you want to attach a regular mouse instead. You can, for instance, edit a video on the main screen, while using the smaller screen for various settings, as well as play a game on the main screen while using the smaller screen to keep an eye map. Yes, that means the apps will need to be customized for Razer’s unique device, which is why we’re not sure how feasible this will be moving forward.

A 13.3-inch quad-HD (2560 x 1440 pixels) touchscreen serves as the main display on the device, bringing the phone’s 120Hz refresh rate on a larger panel for more satisfying gaming visuals. It pairs that with a full-size laptop keyboard, complete with custom keys for bringing up Android functions at the single push of a button. Like the outfit’s other laptops, it comes with Razer Chroma backlighting, so you can enjoy the same fancy lighting found across the outfit’s lineup of products. 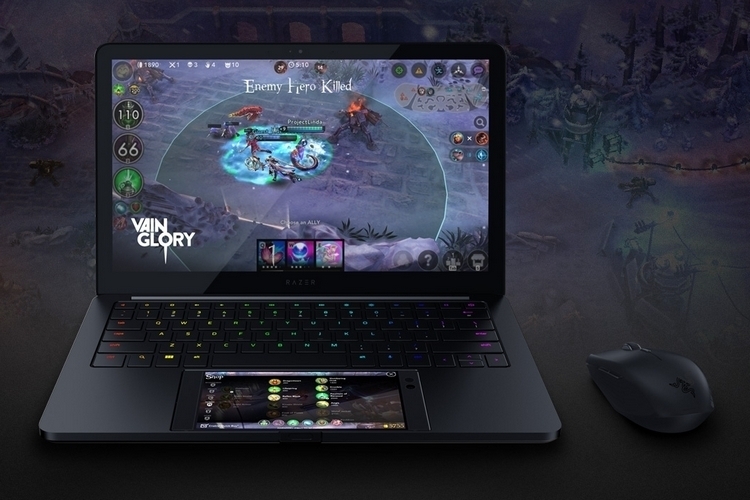 The Razer Project Linda is fitted with dual speakers blasting audio out front, accompanying the large-screen visuals with equally satisfying sound. The internal battery also serves as a power bank that automatically charges the phone when it’s docked, all while also charging devices plugged in through the USB slots (it has one USB-A and a USB-C). 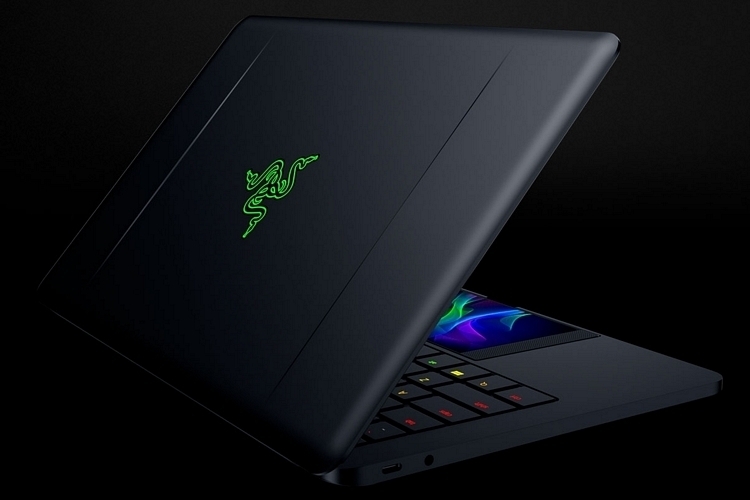 As far as styling goes, it looks a lot like the outfit’s line of laptops, from the lightweight CNC aluminum build to the 0.6-inch slim frame to the all-black color scheme. Other features include a 720p webcam, 200GB of internal storage for offloading all those large videos, an integrated mic array, and a 3.5mm jack for those who’d rather plug in a pair of headphones.

As of now, the Razer Project Linda is only a concept prototype, one that may or may not become an actual product.