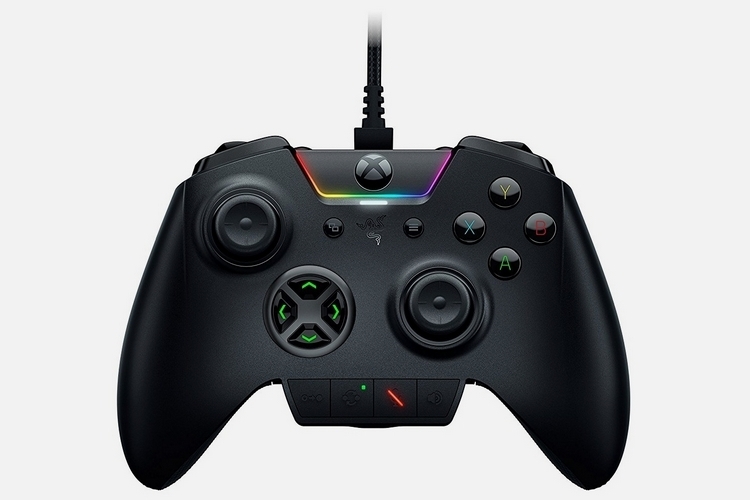 Some people are fine playing on the Xbox One using the bundled controller. Others prefer rigs with a pair of triggers in the back, so they can keep their thumbs on the analog sticks. Those who prefer to go insane with their customization options will probably want something like the Razer Wolverine.

An over-the-top game controller, the device adds six new action controls at various positions, allowing you to use nearly all your fingers during gameplay. Whether you spend your time playing first-person shooters, MMORPGs, or racing simulations, this thing will let you customize the way you mash buttons like never before. 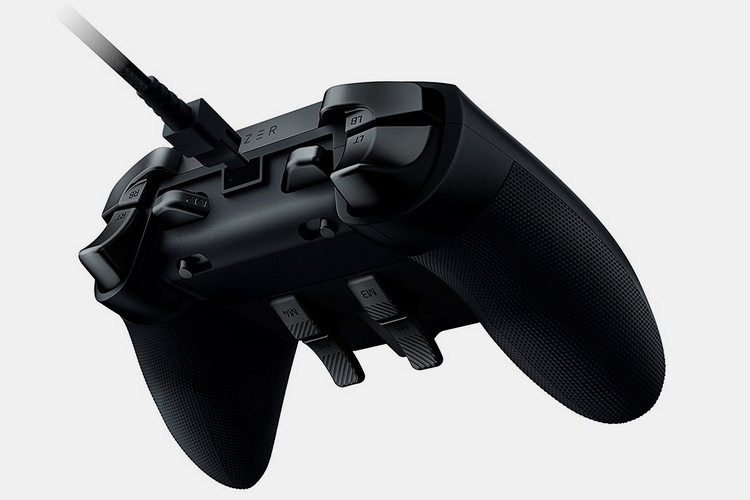 As has become the trend with high-end controllers, the Razer Wolverine comes with paddle triggers in the back that you can use in place of the action buttons out front. Instead of two paddles, however, the rig comes with four, so you can literally map one control for each action button, while two inner shoulder buttons give you plenty of options in the amount of actions you can customize. Simply put, if you’ve steered clear off console gaming for the lack of customization of controls – having this thing should help ease your mind.

You know how some people want taller analog sticks, while others prefer them short? Well, this comes with three swappable sets of analog controls of varying heights, so every user can find one that perfectly suits the way they play. They even threw in two different designs of directional buttons (one tilting and one individual) that you can swap depending on your preferences, as well as a control panel button at the bottom of the layout. 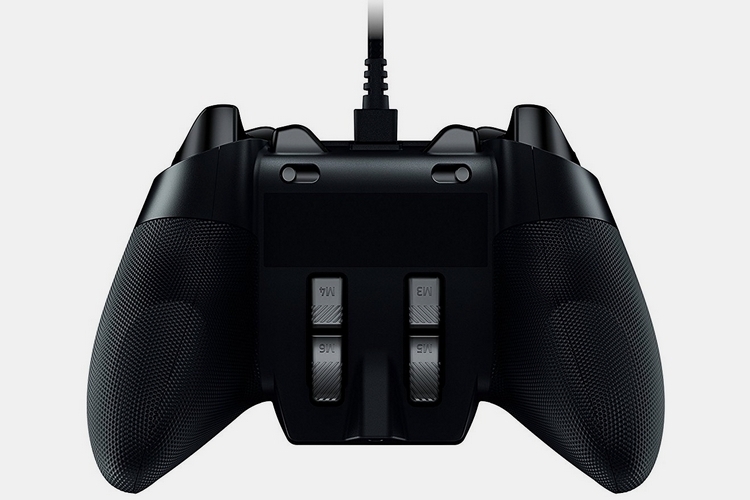 The Razer Wolverine uses high-end components for the rest of the controls, from highly-tactile switches for the action buttons to zero slow-turn concave analog joysticks, so if you still can’t beat that 15 year old that’s been annoying you at Battlefield 1, you can’t blame it on your darn controller not working again. It’s even covered in a highly-ergonomic non-slip rubber grip that to ensure you never lose handle of the controller, even if the onscreen action has your palms sweating like crazy.

As with any Razer product, it comes with the outfit’s Chroma lighting, so you can easily customize the mood while playing with your preferred lighting effects. That goes not just for the controller, by the way, but any peripheral in the same room that’s compatible with Razer Chroma. And, yes, you can make that lighting absolutely annoying, so you can mess with the game of opponents sitting in your living room without having to utter a single word. 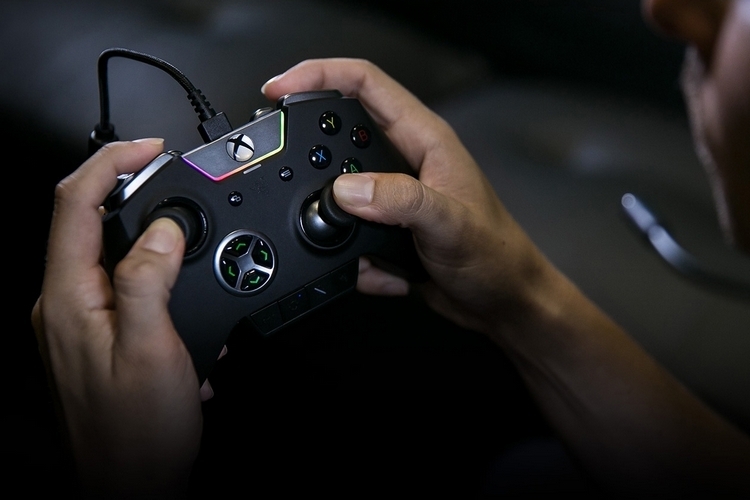 It’s compatible with both the Xbox One and the PC, so you can try PC gaming with a controller if you’re trying to see whether console gaming will work for your tastes. Other features include a bundled 10-foot braided fiber cable, a quick-release cable feature, and a carrying case. It measures 4.2 x 6.1 x 2.6 inches (length x width x height).

The Razer Wolverine is available now.