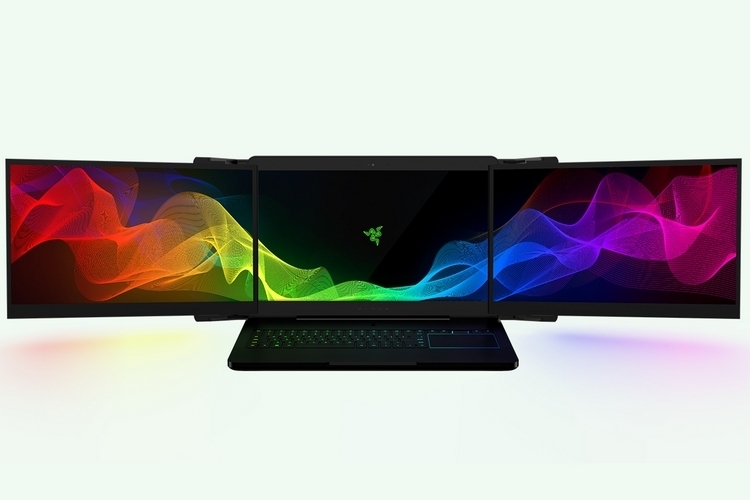 It’s no longer uncommon to see gaming and workstation setups that line up a trio of monitors – it’s the simplest way to get a wraparound display that delivers a more immersive experience. What’s uncommon is seeing the same setup in more portable form factor. That’s what makes Razer’s Project Valerie such an insane idea (yes, even more insane than Acer’s 21-inch laptop).

A laptop sporting a trio of monitors, it gives folks a wraparound display that they can bring on the road, allowing you to enjoy the same immersive setup you’ve slapped together both at work and at home. Whether you’re monitoring a big load of real-time data for work, watching three ballgames at the same time, or playing a game that works best with an expansive display, this thing lets you do that without being confined to a desk. 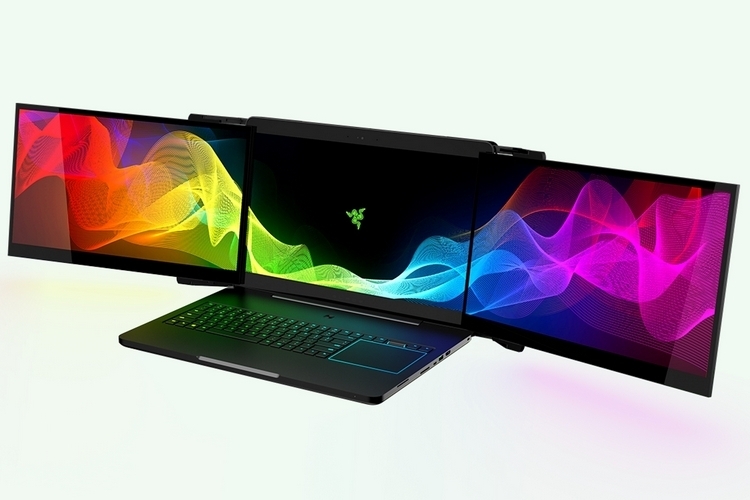 The Razer Project Valerie comes with three 4K displays, each one measuring a whopping 17.3 inches. It’s currently just a prototype, so the hardware isn’t final, but they do confirm it’s equipped with a Nvidia GeForce GTX 1080 and packs native support for Nvidia Surround View, which enables the use of all three screens as a single 11,520 x 2,160 pixel display. 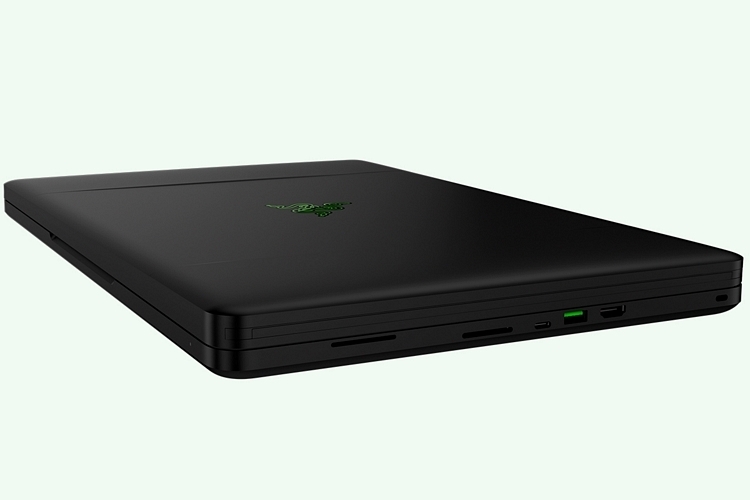 Once you lift the screen of the laptop, the two hinged panels are designed to automatically swing open and line up in a wraparound configuration. With three displays, it’s naturally bigger than traditional laptops, although Razer claims its dimensions are not that much larger than other 17-inch gaming machines.

Learn more about the Razer Project Valerie from the link below.