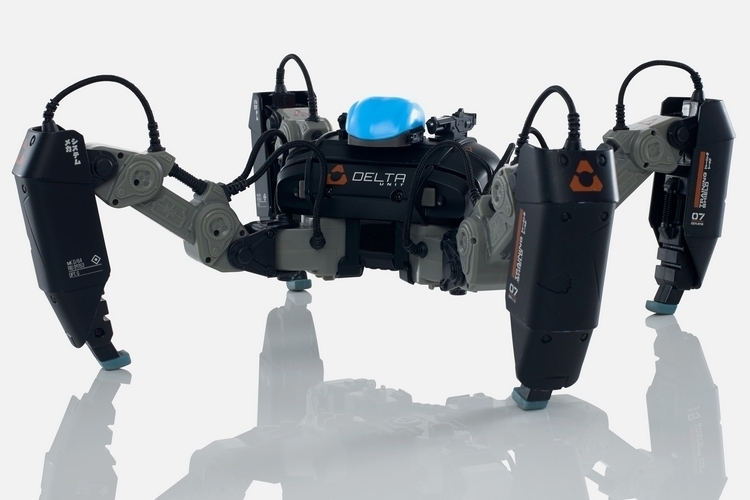 It’s not the first toy robot to use virtual mechanics to engage in simulated mech warfare. The Reach Robotics MekaMon, however, may be the most exciting one yet, combining a highly-capable battle robot with a feature-packed augmented reality platform.

On its own, playing around with the toy robot can already make for hours of fun. It’s highly mobile, after all, with the ability to change gait, adjust walking speed, and even perform a backflip. As far as its range of movements is concerned, this just may be one of the best toy robots we’ve ever seen. 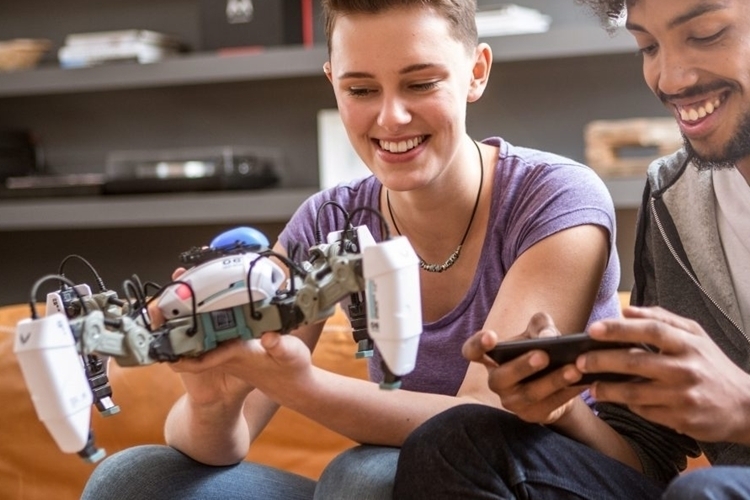 The MekaMon is a four-legged robot with a spider-like stance, 12-degrees freedom of movement, and a likeness that’s, somewhat, reminiscent of the Tachikoma from Ghost in the Shell. Well, if you removed the big hump in the rear of the fictional automatons, anyway. You can control the robot using the companion app (iOS only), where you can control its walking direction, change its walking style, and perform a variety of movements. Many of the movements are purely for fun, such as imitating a peeing dog, performing push-ups, and doing a backflip, with no actual function as far as improving its chances during battle. Instead of being a bad thing, those library of movements actually add to the bot’s appeal, as you can probably kill an entire afternoon just stringing together all sorts of moves.

You also don’t need a perfectly level surface to play with the robot, as the spider-like profile allows it to climb over many types of obstacles. Obviously, it won’t be able to climb over the coffee table, but it should make it past books, small boxes, and similar barriers. A modular leg design makes it easy to perform repairs and upgrades, while seven integrated slots allow you to outfit the robot with different shields and weapons to enhance gameplay. 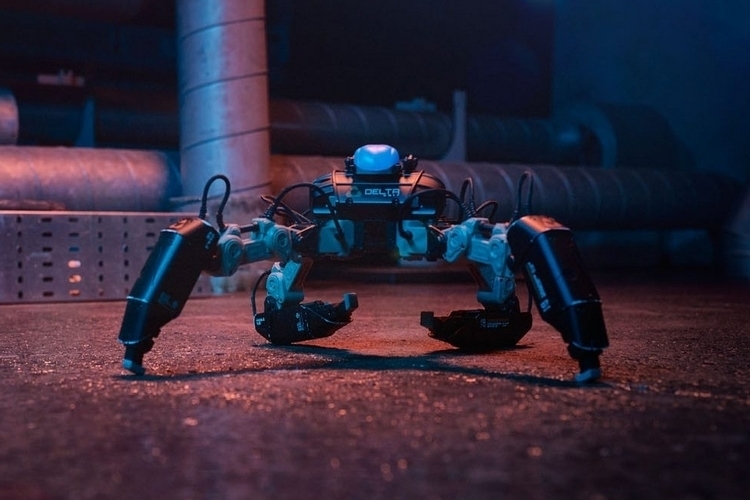 That gameplay, of course, occurs on the MekaMon’s companion app, where the shields and weapons come to life using augmented reality. Onscreen, you can see the robot with the same background as its actual location, so you can use anything in the room as part of the game (you can hide behind the sofa to avoid an attack), with the app rendering virtual towers and enemy robots during single-player mode. While they’re only virtual, the robot will treat them as real, so it will refuse to run through a tower or enemy robot even though they only exist in the game. 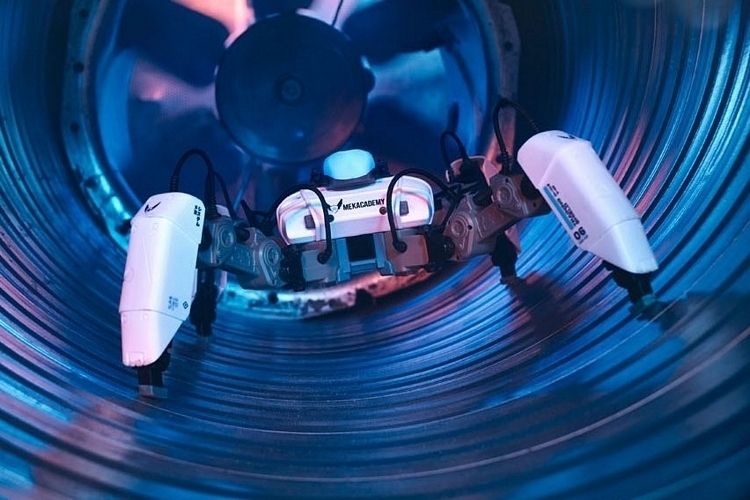 During head-to-head battle, you pit two robots with two different users against each other. The app handles the actual warfare, keeping track of the accuracy of each attack and the number of hits each robot gets. It also penalizes players that spam the attack button by making their robot overheat and temporarily shut down, forcing players to take a more tactical approach rather than using brute force. For those who just want a quick game, they also have an arcade mode that puts the robot at the center of different fast-paced mini-games.

The Reach Robotics MekaMon is available now. Price is $299.95.