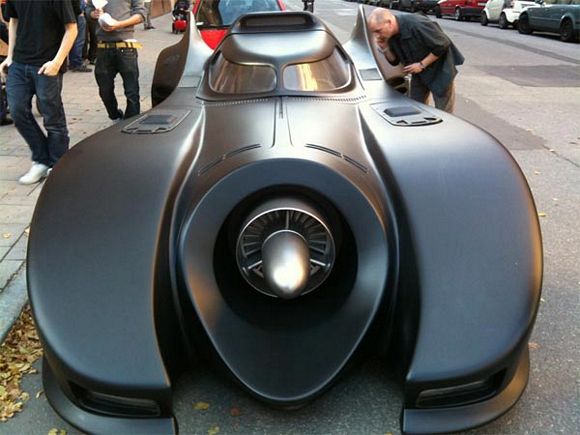 Got a million dollars and 20,000 hours to spare?  Put those resources to good use and create your own Batmobile, like this industrious Swedish guy did.

Built on a 1973 Lincoln Continental chassis over the course of three and a half years, the reproduction superhero ride looks exactly like Batman’s  supercar in the movies.  Heck, it’s better than the film version, because this one actually packs a working engine, cranking out power to the tune of 700 horses (or bats, whichever the case may be). 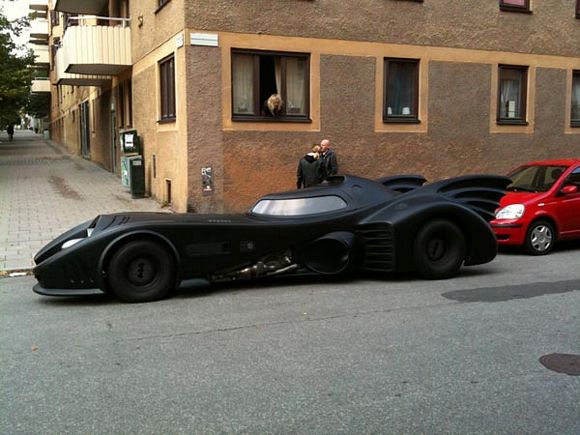 While the Batmobile replica doesn’t pack super-tech, it fits in a good load of gadgetry all the same.  It comes with height-adjustable bodywork, voice recognition technology, rear-view cameras, satellite navigation, a DVD player and a plasma TV (hey, even Batman needs to catch up on episodes of Desperate Housewives, too).  For crime-busting purposes, the Swedish creator claims he tacked on machine-gun rifles, as well (whether it shoots real bullets, however, isn’t clear). 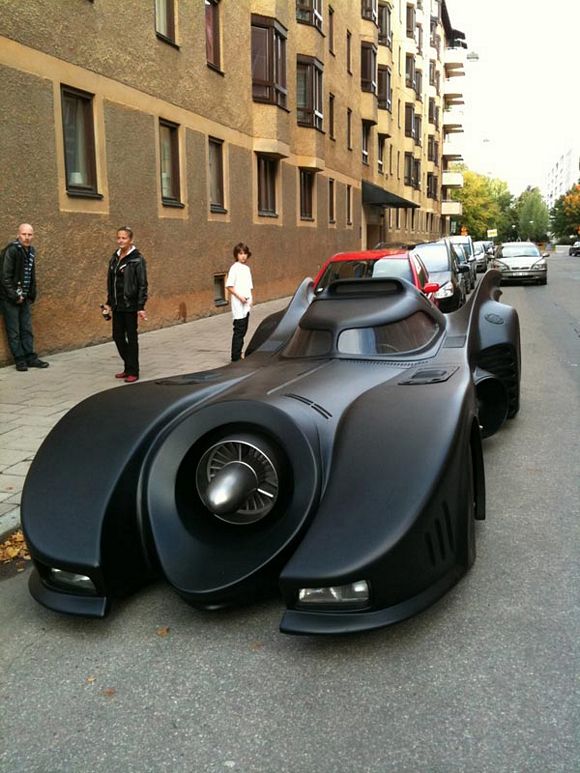 It probably wouldn’t survive the destructive havoc the Batmobile has been put through in Christopher Nolan’s films.  Regardless, this marvelous example of automobile excess should be enough to steal attention from every child and adult within a couple of miles whenever you drive by.

Check out the video below to see it in non-action.

Also check some of these deals available on scale batmobile replicas.