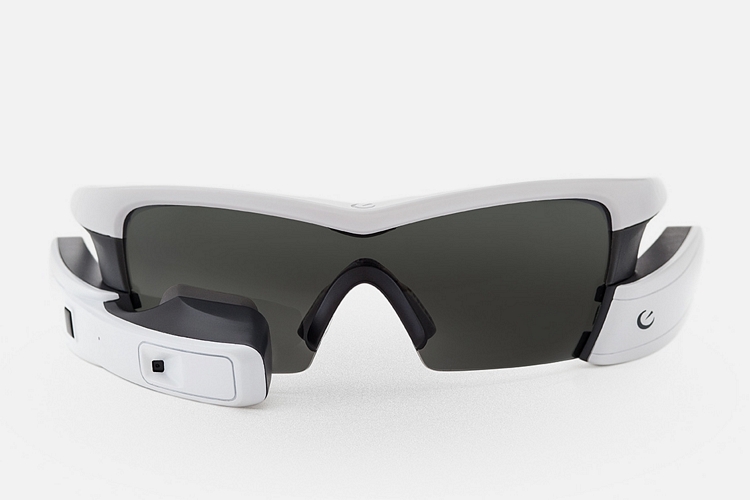 Google Glass may have been an abject failure, but that doesn’t mean smart glasses don’t have a legitimate place in people’s lives. The guys behind the Recon Jet thinks athletes and fitness buffs, in particular, will benefit from that kind of technology.

A pair of sport sunglasses, it comes in a wraparound style that should wear flush around your face, even while you run, climb, and perform similarly vigorous activities. Unlike other sport sunglasses, however, it comes integrated with smartphone-class hardware, giving it a whole new set of smart capabilities. 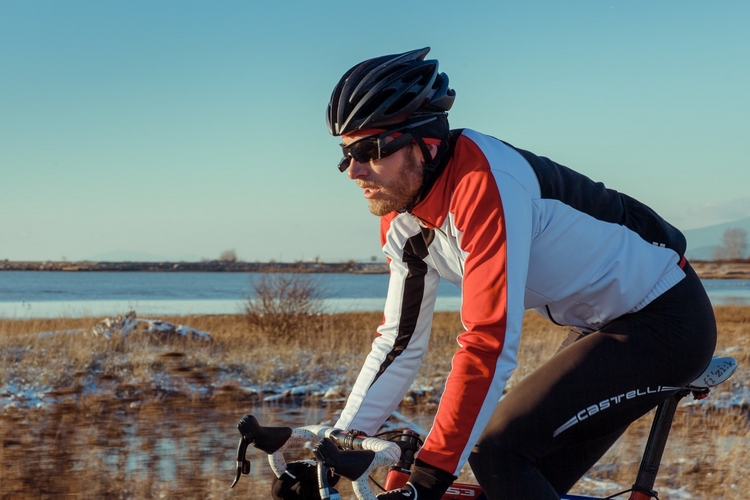 The Recon Jet has a small display on the right lens that’s equivalent to a 30-inch screen when viewed from seven feet away. Switched off by default, the screen will automatically turn on only when you glance down, switching back off as soon as you look in another direction, which should both minimize power consumption and remove the possibility of unwanted distractions. Other specs include an onboard 2.1 megapixel camera, a 1GHz dual-core Cortex-A9 processor, 1GB of RAM, 8GB of storage, GPS, a whole suite of sensors (accelerometer, gyroscope, altimeter, barometer, and magnetometer), wireless connectivity (ANT+, Bluetooth, and WiFi), dual mics, an integrated speaker, and swappable rechargeable batteries (each fresh one can power it for up to four hours). 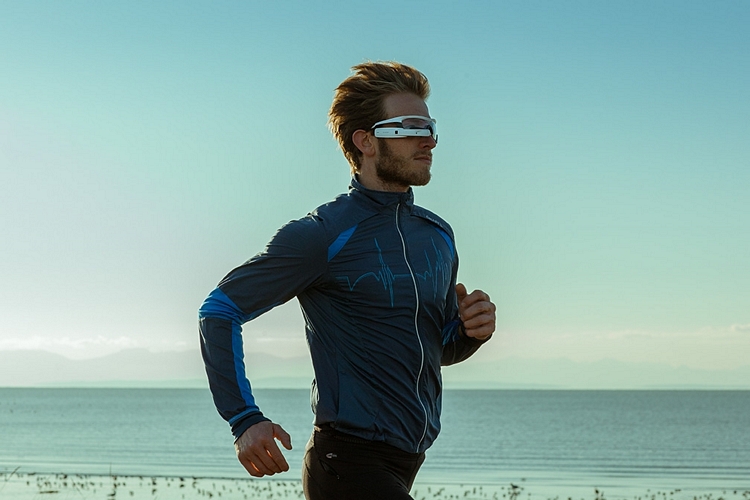 What can you do with it? The sensors give it performance-tracking abilities, with readings easily available directly from the onboard display. It can, of course, capture video and audio, complete with livestreaming capabilities over social networks when used in conjunction with the accompanying app, as well as music playback through the integrated speakers. No voice controls, though – instead, you interact with the system using a two-button rocker and an optical touchpad, all of them integrated on the sunglasses itself.

Available now, the Recon Jet is priced at $699.