4K Not Enough Pixels For You? Here, Shoot Your Next Movie Using The Red 8K Weapon Camera 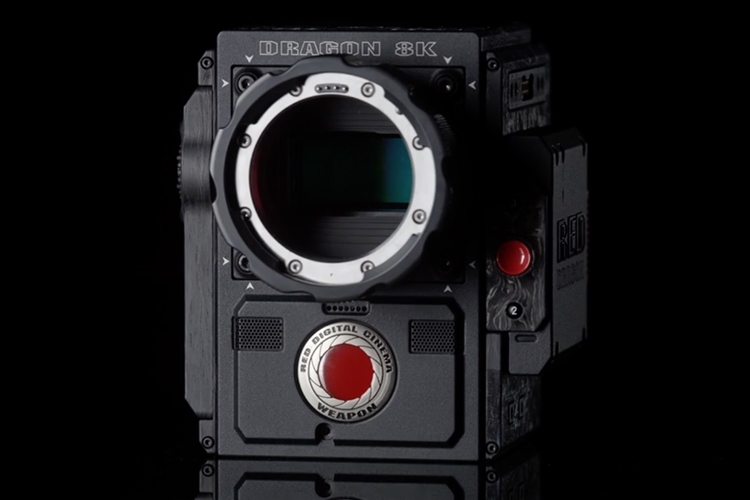 Yes, Red is really calling their newest camera Weapon. And, no, it won’t shoot lasers or freeze rays or any similarly awesome futuristic ammo. But with all the tech the darn thing packs, it’s definitely the best way to arm yourself with a camera that’s downright ready for the future.

Billed as the company’s smallest and lightest camera ever, it brings Red’s expertise in professional-grade digital cinematography gear in a surprisingly compact package. Available in either magnesium alloy or carbon fiber construction, it does resemble a futuristic weapon – like a doomsday device that you can activate in the center of the country to bring the entire nation to its knees. Or something like that.

The Red 8K Weapon uses a full-frame 35mm 8K sensor that lets you shoot video in 8,192 x 4,320 resolution at a maximum frame rate of 75 fps, with the ability to record in RAW and ProRes formats simultaneously. Designed for modular use, it features interchangeable I/O expanders and matching peripherals that let you outfit the camera for any type of production, whether you’re on location, in the studio, or shooting a crazy scene with two dozen moving parts, without having to mess around with messy cables. It even comes with built-in wireless connectivity for remote use when paired with an iOS or Android device.

Sure, a camera like this will be overkill for anyone other than commercial studios and seasoned pros. If you like the best gear your checkbook can afford, though, it’s hard to argue for anything more special. Pricing for the Red 8K Weapon starts at $69,500.