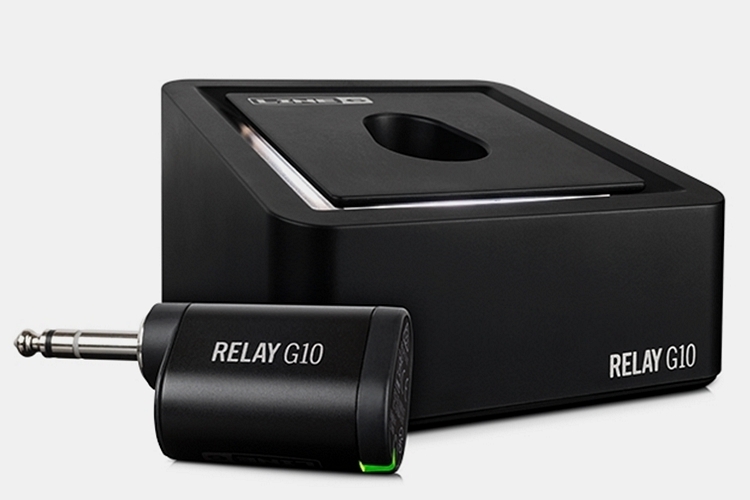 Wireless guitar systems have been around for years, allowing guitar players to wield their instruments without a mass of cables constantly in their trail. Problem is, most wireless systems require time-consuming setups in order to get right. The Relay G10 wants to change that.

Made by Line 6, it’s a plug and play digital system for playing your electric guitar wirelessly that the company claims is as simple to use as traditional cables. Seriously. Just the plug the receiver to an amp, plug the transmitter on your guitar, and you’re immediately ready to play, with the system taking care of everything from automatically activating as soon as both components are plugged in to selecting the best channel to transmit the signals. Not only does it mean quick setup during a show, it also means you can switch guitars in the middle of a set without causing any delays. 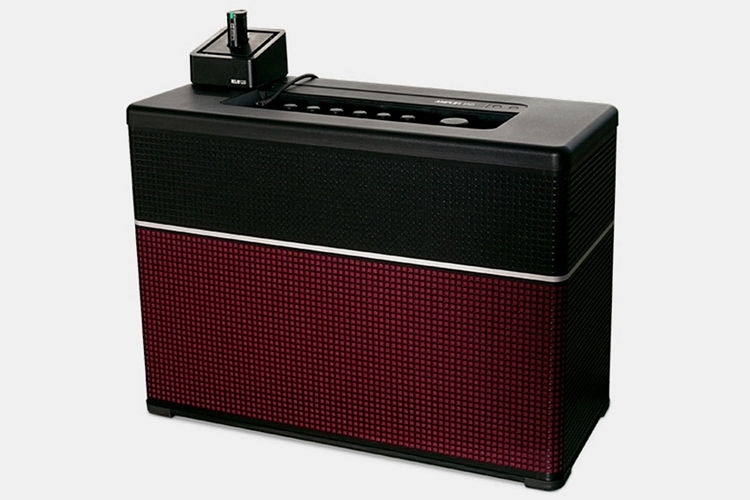 Even better, the Relay G10 delivers 24-bit digital sound quality, allowing it to produce sound that Line 6 claims will match the feel and character of a regular guitar cable. It also employs an encoded digital channel lock to ensure signal integrity in the middle of a live performance. A 0.25-inch jack on the transmitter ensures it can work with any electric guitar, while XLR and 0.25-inch inputs on the receiver makes it compatible with any amp and PA system. Each full charge of the transmitter can keep it running for up to 8 hours of playing, with power-saving smarts that automatically turns off transmission when it detects a lull in play and immediately switches it back on as soon as a sound signal is detected. 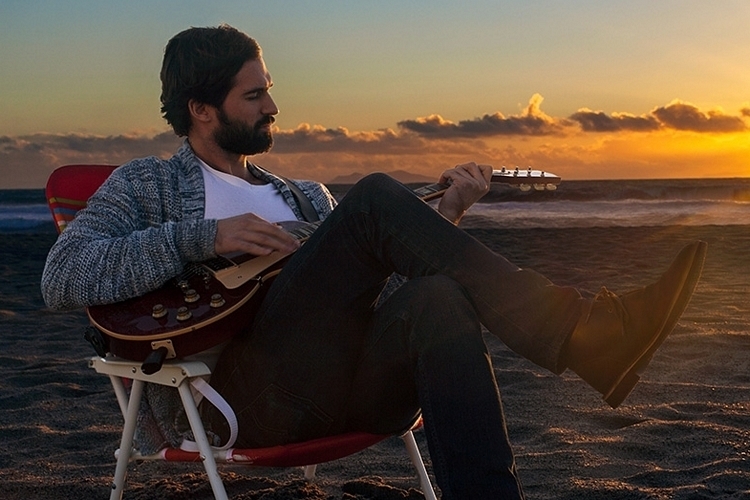