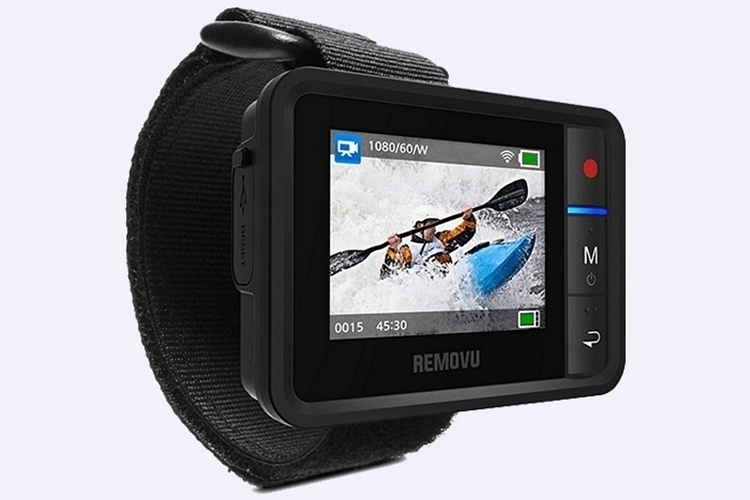 Yes, you can watch a live feed from a GoPro on your phone in real-time. And, yes, you can mount that phone on your wrist using an accessory, so you can keep a close eye on what it’s capturing throughout a shoot. As such, a third-party wearable viewing screen for GoPros isn’t really necessary. Unless, of course, you need to take your action shots in the water, at which point the Removu R1+ will definitely serve you better.

A wrist-worn remote with integrated display, the device allows you to watch real-time footage from your GoPro and control its operation while it sits on your helmet, handlebar, or some other mounting spot. You know, similar to wearing a phone on your wrist. Except, of course, this comes in waterproofed shell, allowing you to take it while you film your kayaking, fishing, or snorkeling adventure without risking water damage. 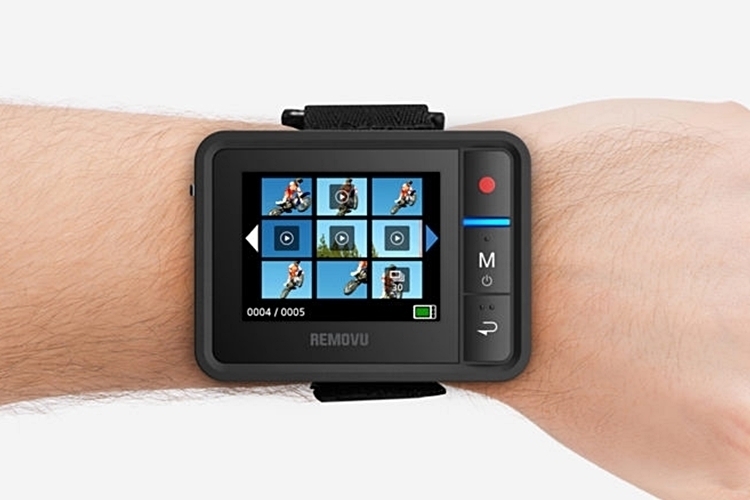 The Removu R1+ has a two-inch LCD screen with 432 x 240 resolution, giving you a reasonably-sized display for viewing the live feed without burdening your wrist the way a modern smartphone would. It can pair directly with your GoPro over Wi-Fi, too, so there’s no need to use a smartphone app, allowing you to leave the phone in the car while you get wet and dirty out in the wild. More than a viewing display, it’s also a remote, allowing you to start and stop the recording wherever you are, complete with a self-timer function that delays the shutter release, so you can get in frame of the shot before the capture starts.

Want to review all the footage currently saved on your GoPro’s memory card? It supports that, too, so you can playback any video to check if you’ve gotten the shot you wanted. Whether it’s a specific photo or video footage, you can quickly check post-action to see if you need to reshoot that scene where you’re slamming head-first into the tree. Yes, we’re hoping you won’t need to reshoot that one, too. 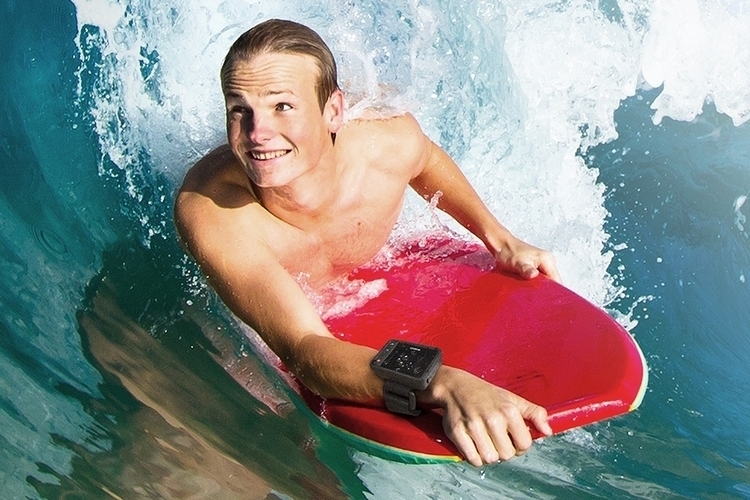 The Removu R1+ has an enclosure that’s IPX7-rated for waterproofing, which means it can be submerged in up to 3.3 feet of water for up to 30 minutes without incident. While that doesn’t make it suitable for diving, that does allow it to be perfectly viable for most other watersports, whether it’s surfing, rafting, or getting thrown into the pool by a bunch of your drunk friends. According to the outfit, it’s reinforced against shock, too, so you don’t have to worry about breaking it after a minor scuffle on the trail. 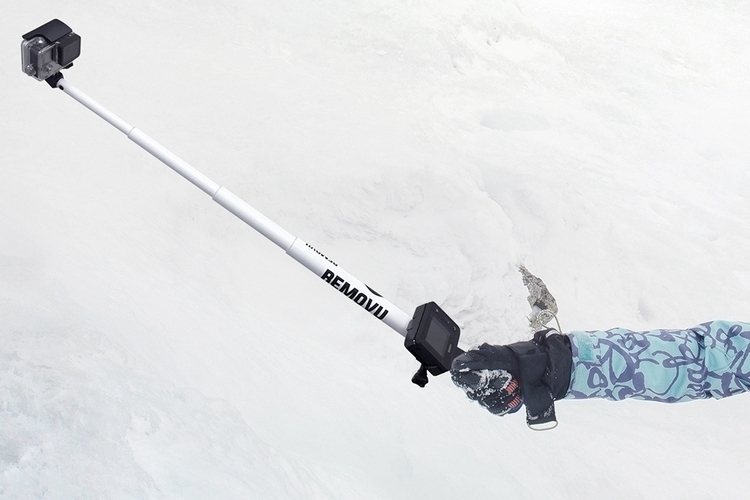 It comes with its own wrist band, so you can wear it like a giant watch, albeit with a live feed of whatever is in your GoPro’s frame instead of telling the time, along with a case for docking it on any GoPro-compatible mount. Features include a battery rating of three hours continuous streaming, a size of 2.1 x 2.8 x 0.7 inches (height x width x depth), and compatibility will all GoPros from the Hero3 up.

Want one? The Removu R1+ is available now. 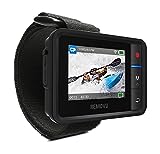