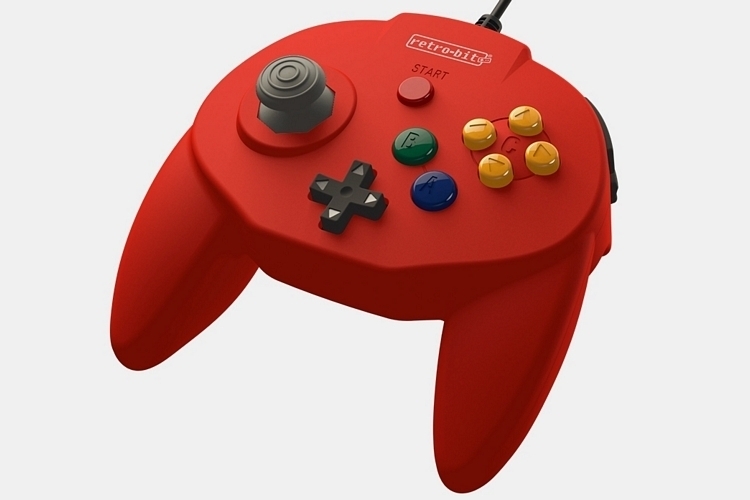 No, it’s not a genuine N64 controller. At least, not one that completely adheres to the uniquely recognizable design of the original. Instead, the Retro-Bit Tribute64 recreates the gamepad of Nintendo’s 64-bit gaming console in a form that should be more suited to contemporary gaming.

We know, there are tons of original controllers, refurbished units, and faithful knockoffs out there in the market. This one, however, does things differently by revising the N64 gamepad’s layout based on modern controller design. That means, this should be more functional and familiar for modern gamers, all while retaining the 1996 gamepad’s familiar aesthetics to spruce up your gameplay with a little nostalgia. 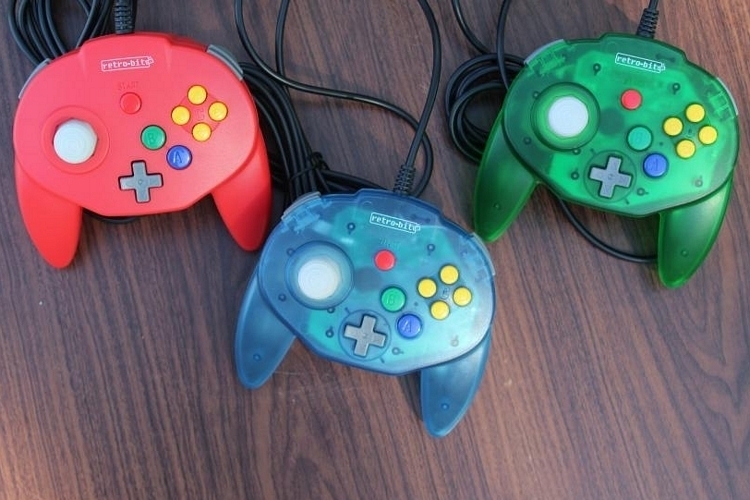 The Retro-Bit Tribute64 ditches the M-shape of the original controller in favor of a more contemporary dual-grip design, making it look and feel more like a modern peripheral. It retains the original’s layout for the front buttons, with the Start button in the center and six buttons on the right side, although they removed the Z-trigger in the back and replaced it with one trigger behind each shoulder button, making it resemble the shoulder layout for most modern gamepads. That brings up the new button total to 11 compared to the 10 from the original N64. The outfit, by the way, makes a point of describing their analog stick as “sensitive, accurate, and high quality,” so expect really good performance from this thing, whether you’re playing actual N64 games or modern titles on a gaming PC.

While the original controller placed the D-pad at the left side and the analog stick in the middle, this reimagined version swaps the two controls into each other’s spot. According to Retro-Bit, this is to make it easier to press the D-pad using both left and right thumbs, enabling faster player input on any games that use it, while still leaving the analog perfectly usable, since you’re supposed to hold it with your left thumb anyway. A wide profile for the controller means there’s plenty of room, leaving you less likely to press the wrong controls at any point. 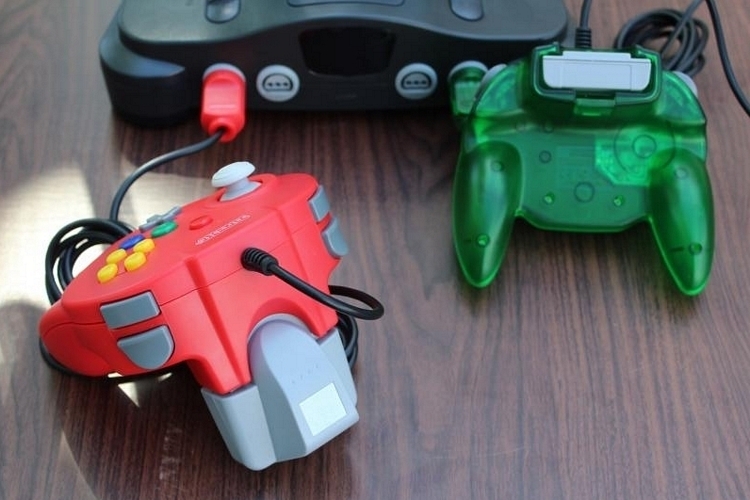 The Retro-Bit Tribute64 has a memory card port similar to the original controller, allowing you to plug in your old game saves, in case you still have any of them around. It comes in two variants: one with an N64 connector that retro diehards can use with their Nintendo 64 console (yes, some people really do still have them around) and a USB variant for the rest of us. The USB version, by the way, is compatible with Windows, Mac, Steam, and the Nintendo Switch, so you can use them to play modern games, modern reboots of retro games, and modern ROM emulators for retro gamers who weren’t quite savvy enough to have stored a boxed-up version of their favorite legacy console in mom’s attic back in the day. It comes in three colors: red, translucent green, and translucent blue. 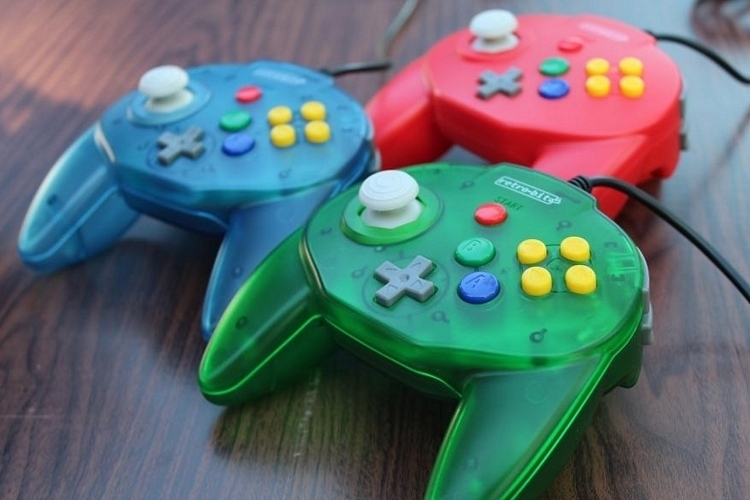