Retro Computer Collectible Cards: A Trumps Game For The 80s Computer Nerds In The House 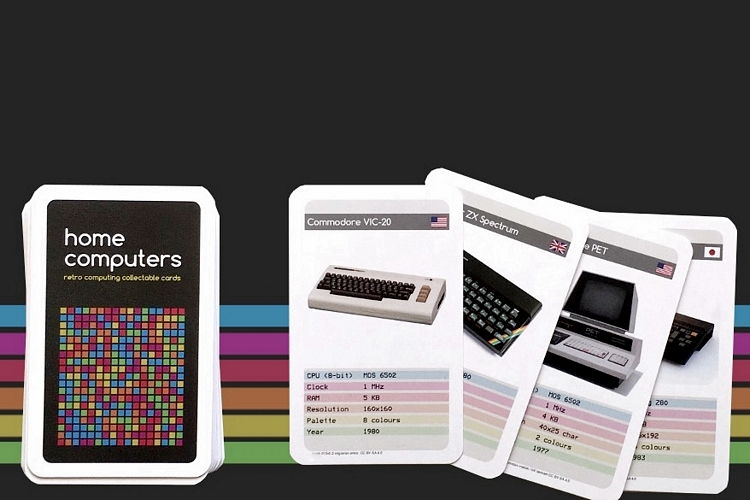 While that trumps card game that pit server CPUs against each other remains the geekiest card game I’ve ever seen, it wouldn’t be so bad to change things up every now and then. You know, like play a round of these Retro Computer Collectible Cards, which collects the various personal computers of the 70s and 80s into a trumps deck that you can play with other retro computing fans.

Whether you’re a fortysomething who grew up with these computers or a younger person interested in legacy machines, this deck lets you enjoy them in the form of a card game that pits the home computing pioneers against each other. Oh yeah, if you belong in the former demographic, expect to spend much of the time reminiscing about your early days of coding. 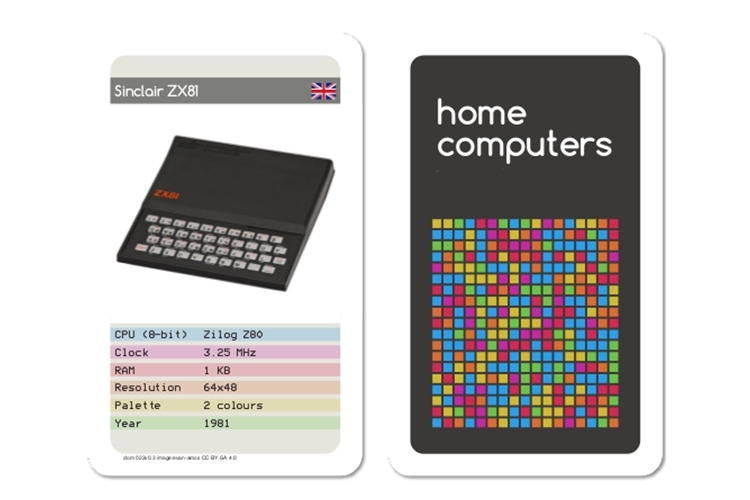 The Retro Computer Collectible Cards will include a variety of 8-bit, 16-bit, and 32-bit computers from the era, including the Sinclair ZX80, the Atari 400, and, of course, the venerable Apple II. They’ve currently settled on around 31 computers so far, so we’re assuming they’re filling in the blanks to complete a full deck (maybe not, we’re not actually sure). Whether they roll out a 50-plus deck or not, one thing’s certain: people are going to want expansion cards since, you know, there are plenty of machines that went around (and disappeared) during the era. Each card, by the way, features a picture of the computer, a flag of its home country, along with vital details (year of release, CPU type, clock, ROM, resolution, and palette), with the deck logo in the back.

A Kickstarter campaign is currently running for the Retro Computer Collectible Cards. Pledges to reserve a deck starts $15.