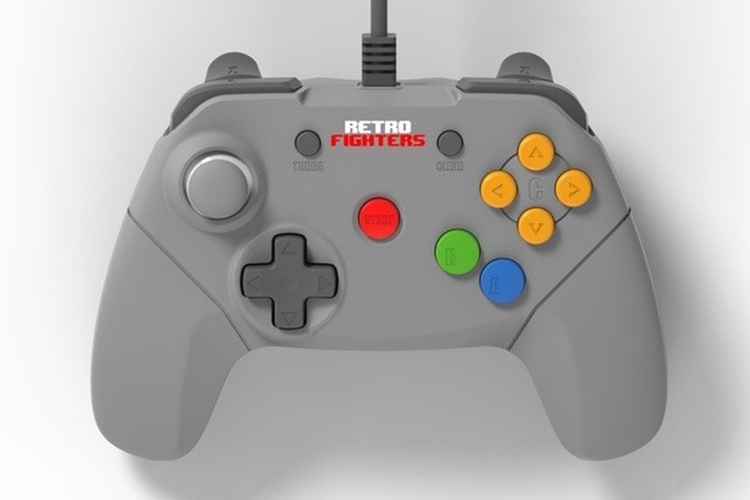 The Nintendo 64 is one of the few retro consoles that remain easy to purchase in this day and age, with multiple units readily available in both Amazon and eBay at varying price points. As such, it remains a highly-relevant system to retro gaming fans, with an active community of players enjoying it around the world. Problem is, that three-pronged controller that comes with the console isn’t exactly the most ergonomic. The Retro Fighters Nintendo 64 Controller changes that.

An alternative controller for the N64, the device revises the triple-grip design of the 1996 original, replacing it with a more contemporary dual grip for a more natural feel. Because, seriously, does anyone know why that thing came with three grips on the bottom in the first place? Did people have three hands in the 90s? Did they want to make it look like a robot claw (which, to be honest, is an absolutely legitimate reason)? 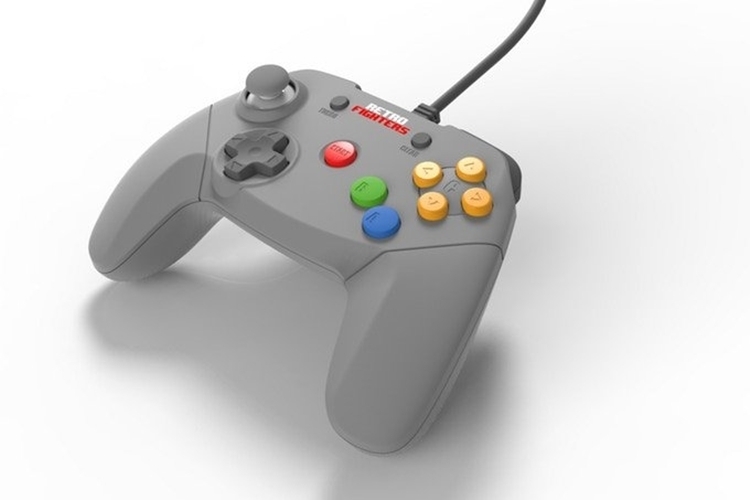 Remember how you were supposed to hold the N64’s center grip when using the analog button (which is the actual reason it was added)? Since they removed that section, the Retro Fighters Nintendo 64 Controller also comes with a revised gamepad layout that moves the analog stick to the upper left corner (similar to the Xbox controller layout) and places the direction pad right below it. That way, you can keep your hand wrapped around the left grip when accessing either control, significantly simplifying the way you use the gamepad during play.

All the action buttons on the right hand side have been retained, along with the Start button at the center, although they threw in previously unavailable Turbo and Clear buttons on the left and right hand side, respectively. Behind the shoulder buttons now sit a pair of Z triggers that are larger than the one on the back of the original controller, allowing you to control the trigger using either hand. Basically, it’s the old controller mashed up with some of the more popular modern layouts. 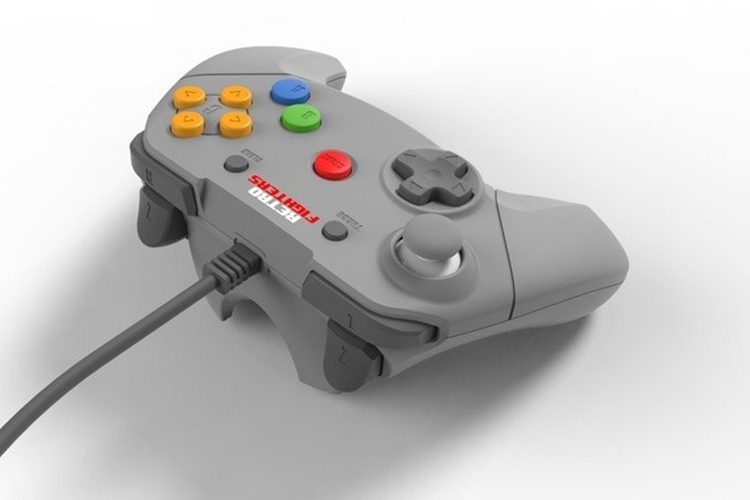 The Retro Fighters Nintendo 64 Controller uses a modern analog stick, by the way, so this should be as comfortable as those on your Xbox One and PS4 gamepads, while the D-pad eliminates every possible dead zone, ensuring it provides a high level of responsiveness during fast-paced play. All other parts use modern components, too, so this should play as well as any modern controller.

Of course, this nostalgic gamepad is designed for use with an actual N64, so it comes with the original connector from the 90s-era home console. If you were hoping to use it with gaming emulators instead of actual consoles, though, it should work with any of the N64-to-USB adapters available in the market, so you can easily hook it up to PCs, Macs, and whatever other homebrewed machines you’ve been using to satiate your retro gaming obsessions.

A Kickstarter campaign is currently running for the Retro Fighters Nintendo 64 Controller. Pledges to reserve a unit starts at $20.