Retroblox Game Console Supports CDs, Cartridges, And Controllers Of Over A Half Dozen Legacy Systems 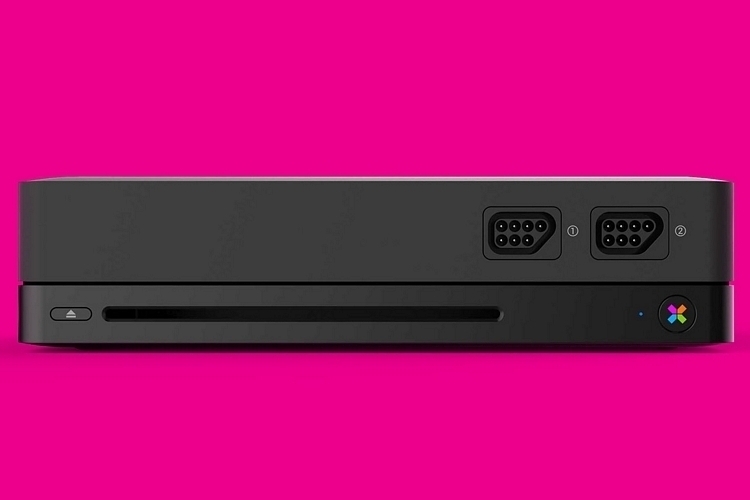 Between the NES Classic Mini, the Analogue NT, and the glut of systems built by smaller companies, there’s no shortage of options in retro gaming consoles. Simply put, the market really doesn’t need another one. At least, that’s what we thought before Retroblox came along.

Like many retro consoles, it lets you play titles from legacy gaming systems using original cartridges. Unlike them, it’s modular, with swappable components that allow you to use it with a whole load of defunct consoles, making it the most versatile retro gaming system around. 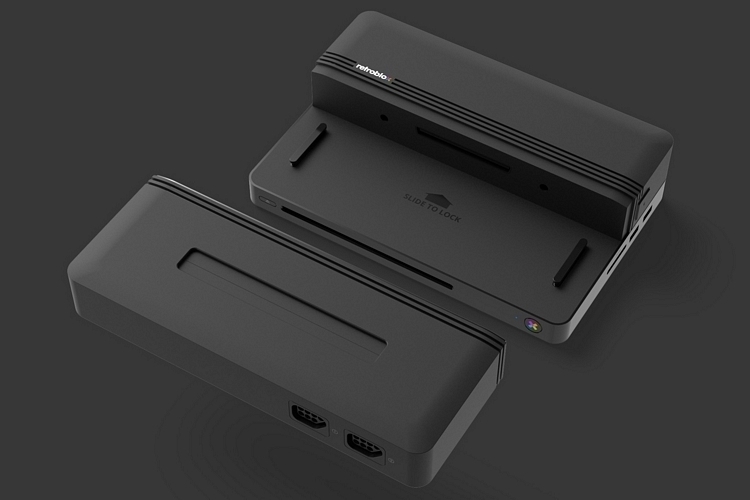 Designed to be an all-in-one, the Retroblox will come with modules that support NES, SNES, Sega Genesis, Sega Mega Drive, Atari 2600, Sega CD, TurboGrafx-CD, and the original Playstation. Yep, it’s exhaustive. It won’t just accommodate original cartridges and discs, but will come with two slots for plugging in original controllers from the supported systems, too, so you can enjoy your classic games in authentic fashion. More importantly, they promise very little lag, so you will never end up pulling your hair in utter frustration. 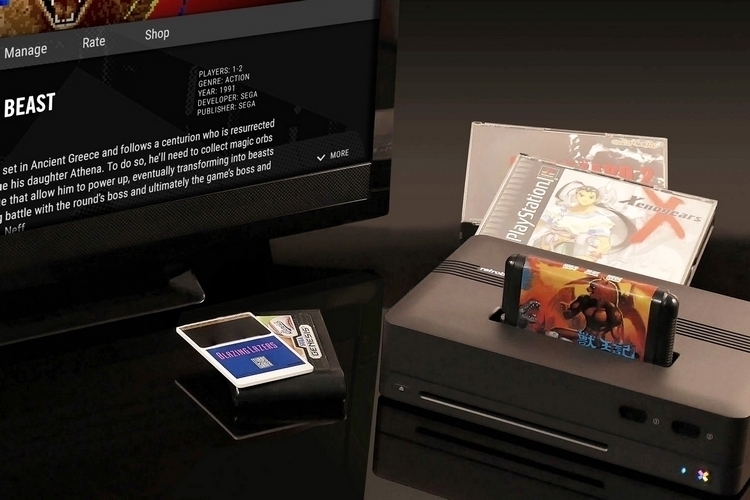 An upscaling engine automatically adjusts all output to 1080p, so you can play it on modern TVs without any difficulty. It also comes with integrated features for sharing screenshots and videos to Facebook and Twitter, as well as streaming your gaming sessions on Twitch.

Retroblox is slated to start a crowdfunding campaign in April.