Seeing someone drive up in cool muscle car from the 60s? Always awesome. Restoring a muscle car from the 60s and keeping it in good running condition? Not very awesome, which is why most folks just repurpose theirs into something else (you know, like this 1965 Mustang Pool Table). If you love the look of classic high-performance automobiles but can’t live without the convenience of modern automotive tech, then you might be interested in the Revology Mustang.

Made by specialty automobile manufacturer Revology Cars, it’s a replica of the original 50-year old model that became such a lasting American cultural icon. While the exterior looks exactly the same as the first-generation 1964 automobile (body is officially licensed by Ford), it’s a completely modern ride underneath the panels, providing the kind of performance you can enjoy with today’s generation of vehicles. 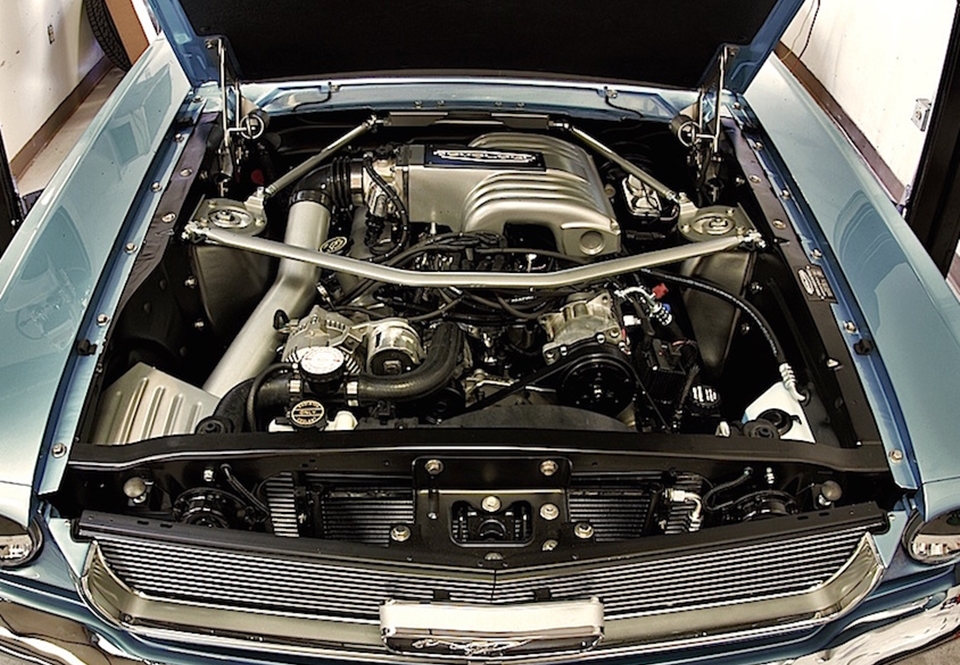 The Revology Mustang boasts a reinforced body that improves rigidity and reduces vibrations during driving, with a few modifications that allow it to house the car’s modern components. Powered by a fuel-injected 5-liter V8 engine that’s mated to either an electronically-controlled automatic or manual transmission, it boasts a current-generation electronic engine management system, a MacPherson strut front suspension, and a specially-designed three-link suspension in the rear. Other modern features include a stainless steel dual exhaust, LED lamps, power steering, and disc brakes on all four wheels, with equally modern creature comforts like power locks, power seats, a digital message center, Bluetooth, and more. 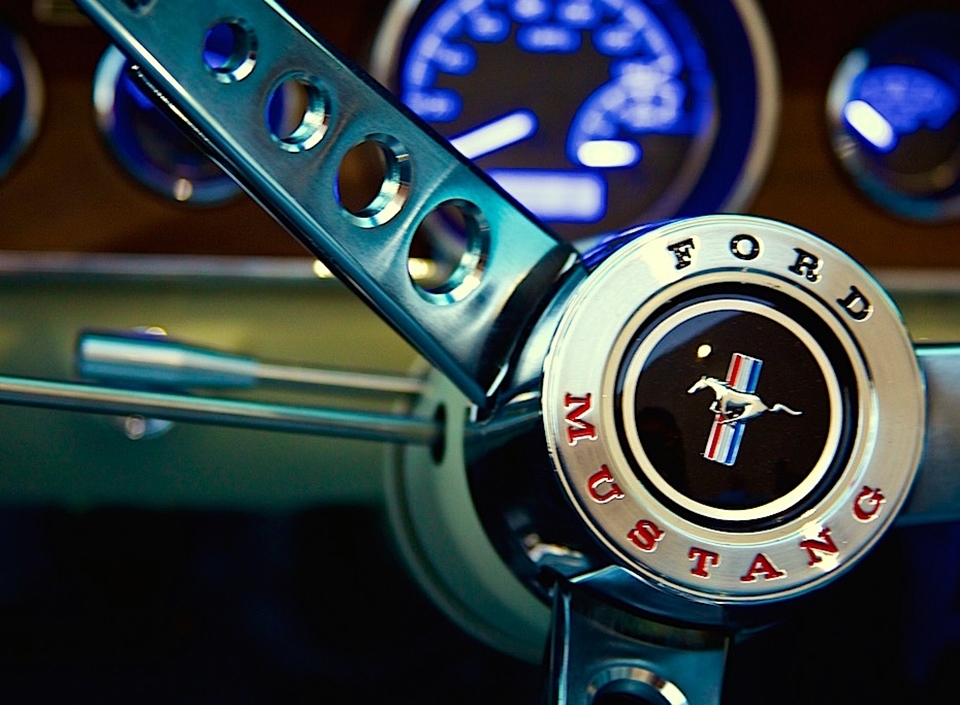 We’re not sure how much the original Mustang cost in the mid-60s, but we doubt it’s anywhere close to how much this new one is selling. Pricing for the Revology Mustang starts at $119,500.