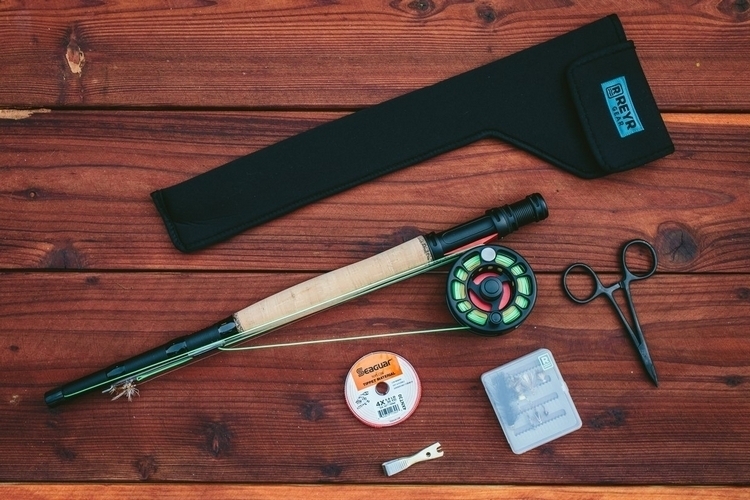 With so many options in fly-fishing gear, it’s not that easy for a total novice to wrap their heads around the basics. That’s why, it’s not something many get into unless they’re shown the ropes by a friend or a family member (or they practice at home). Maybe the REYR First Cast can help with that a bit.

Designed for simplicity and convenience, the fly rod does away with much of the technical know-how other gear require, allowing you to go after your first catch with minimum fuss. Simply out, there’s nothing else out there that will put you faster in the water, making the sport just that much more accessible for most everyone else. 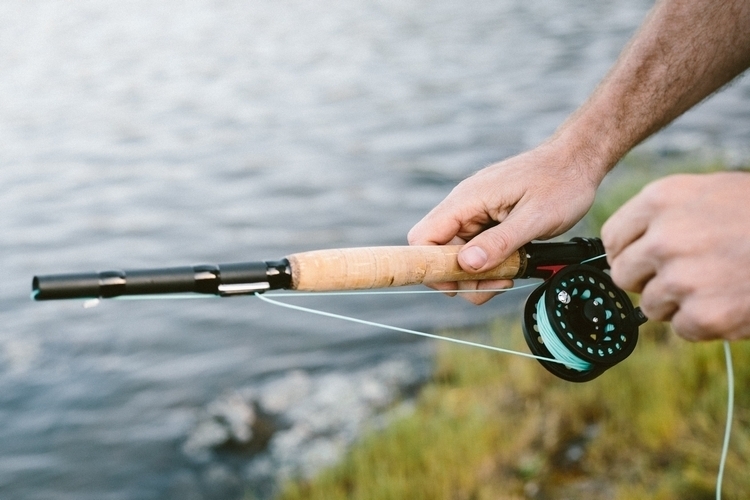 The REYR First Cast comes with a telescoping rod, an aluminum reel (we’re guessing, with backing already installed), a matched line (already wrapped on the reel), and an assortment of flies, giving you everything you need for a basic fly rod (they even tied a fly to the line, so you can fish as soon as you set up). To set up, you simply need to extend the rod to full length, pull out about two feet of line, and route it inside the rod. Yes, it has a shallow rod that allows you to route the line internally, so absolutely nothing’s hanging off the rod whenever it’s collapsed. That means, you can collapse the rod for transport with the line already set up, allowing you to have a rod that’s ready-to-use as soon as you get to the fishing spot.

When fully extended, the rod measures 8’6’’, so it sits around the middle as far as fly rods go, which should make it a great first rod as well as something most people should find comfortable using. It also collapses to a mere 17 inches, making it small enough to throw under the seat of the car or somewhere in your backpack for easy portability. 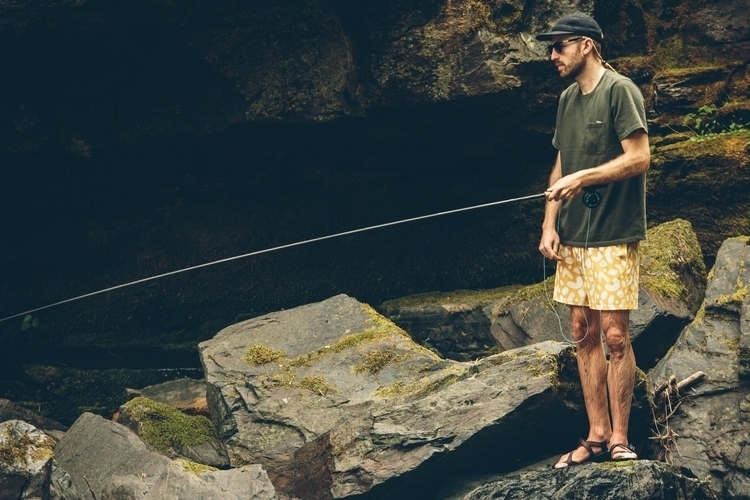 The REYR First Cast comes with a line that’s been specifically designed to work well with the rod, so nothing else is required other than what’s included in the setup. That means, you can skip all the other steps you’ll normally have to perform when using standard fly rods, such as adding leaders and tippets, making the whole endeavor a whole lot simpler. Because it’s designed to work as a very specific combination, the outfit cautions against using a different line, a different reel, or adding anything else to the setup, as it could alter how the whole thing functions, which could lead to less-than-stellar results. 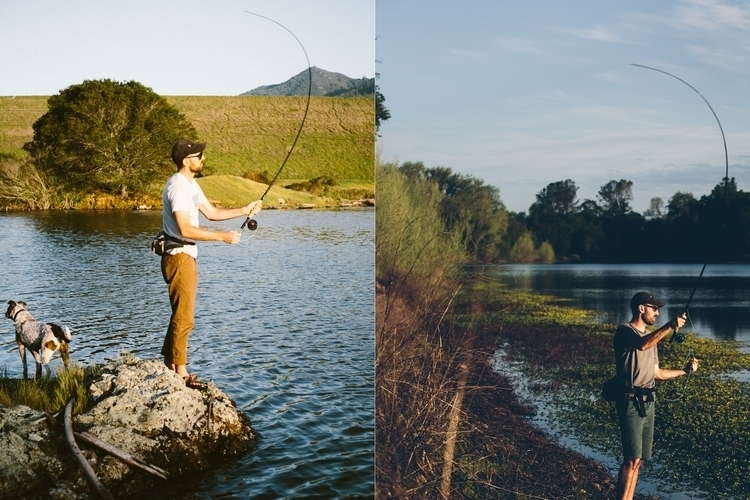 Of course, there are caveats. Chief among them is the fact that the rod won’t be able to cast as far as traditional fly rods, likely due to the fact that it uses neither a leader nor a tippet. If you want something that lets you focus less on the equipment so you can put all your attention on the actual fishing, though, we can’t imagine anything else that comes anywhere close.

The REYR First Cast is available now, priced at $279.