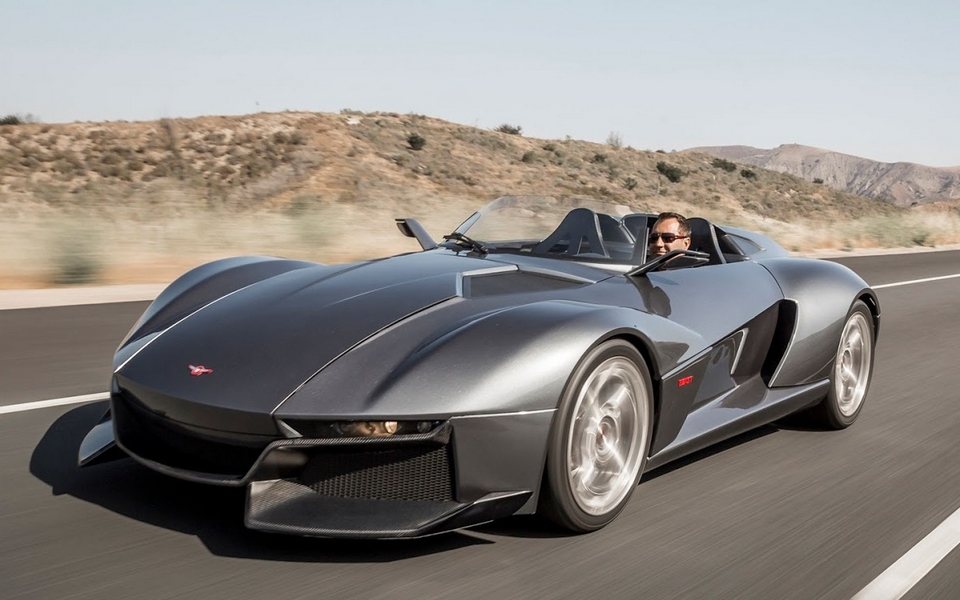 Wow, that car is a beast. Not figuratively, either,  it’s really a beast.   The Rezvani Beast, in particular, an all-American supercar that embraces the barebones, back-to-basics spirit of older vehicles.

Built by Rezvani Motors from its Orange County factory, the open-top sports car does away with as much electronic aids as possible, giving drivers a car that allows them to truly experience the road. Despite the lack of digital interference, it’s still a serious performer, with the company claiming it’s “one of the most responsive and best-handling cars in the world.” 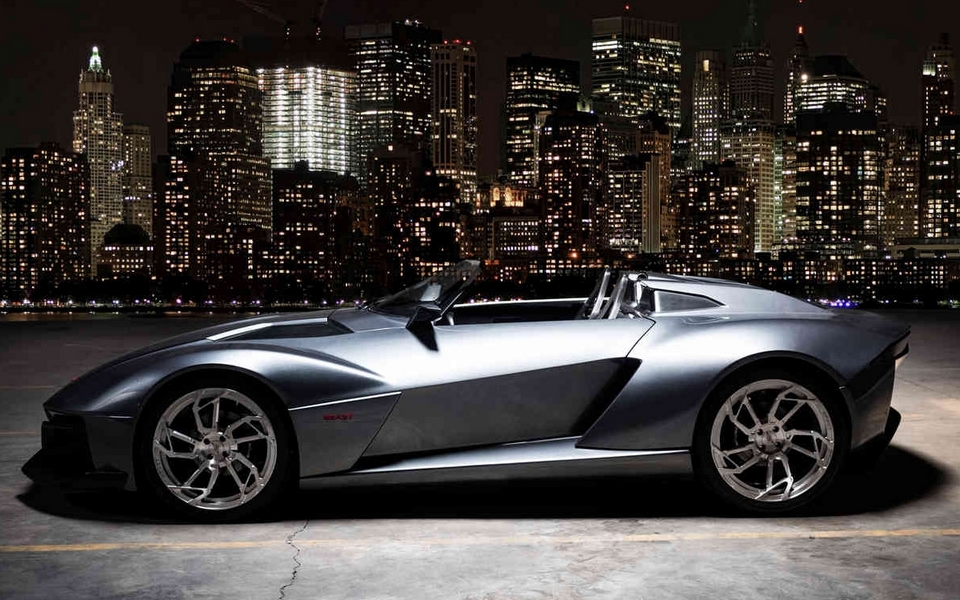 Decked in a carbon fiber body wrapped around a carbon steel chassis that’s based on the Ariel Atom 3, the Rezvani Beast weighs just 1,650 pounds, all while housing a 2.4-liter four-cylinder engine putting out 500 horsepower under the hood. The weight and power combo, combined with the car’s meticulously-designed aerodynamics, allows it to race from 0 to 60 in just 2.7 seconds and hit top speeds of 165 mph. A six-speed manual transmission and rear-wheel drive comes standard, although you can opt for a sequential automatic. 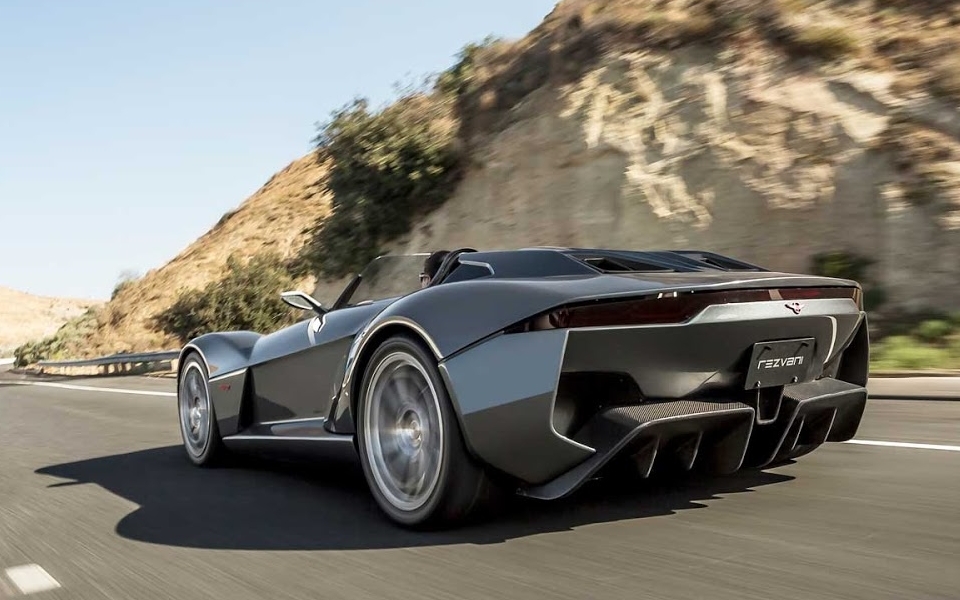 Inside, the vehicle stays true to the back-to-basics spirit, with none of the elaborate switches and dials you will find on regular supercars. Heck, it doesn’t even have padding on the seats, although it does support Apple Carplay, so it’s not entirely barren of modern amenities . Like much of the car, the seats and steering wheel are all made from carbon fiber. 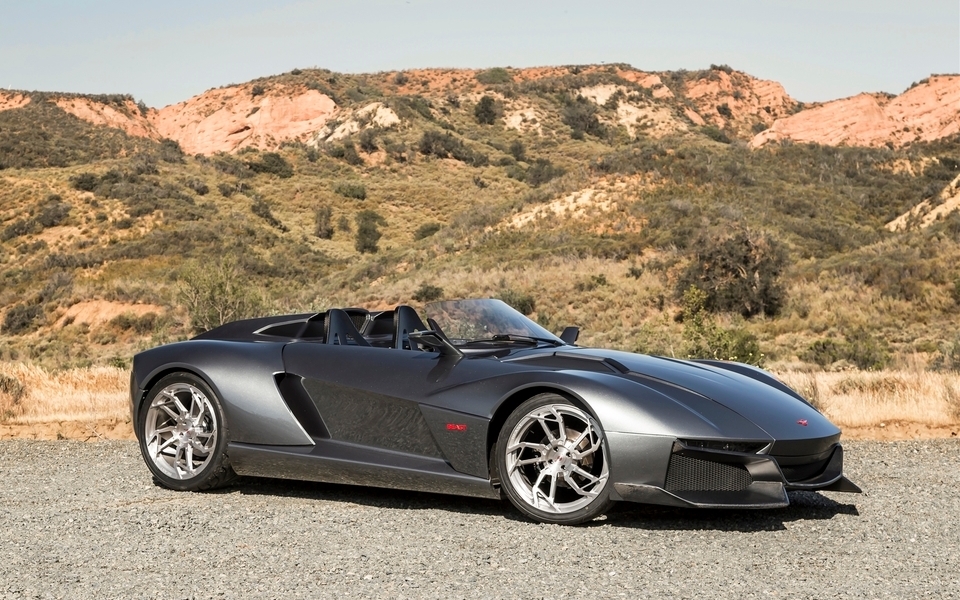 Available now in a made-to-order capacity (8 to 12 weeks turnaround), pricing for the Rezvani Beast starts at $165,000. 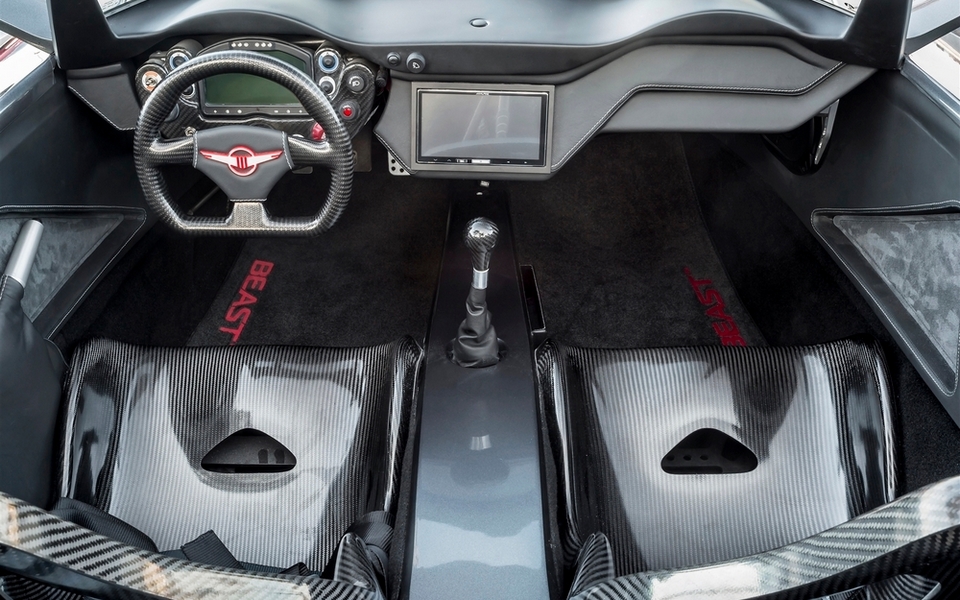