Add Some Wildlife To Your Toolbox With This Rhino Hammer 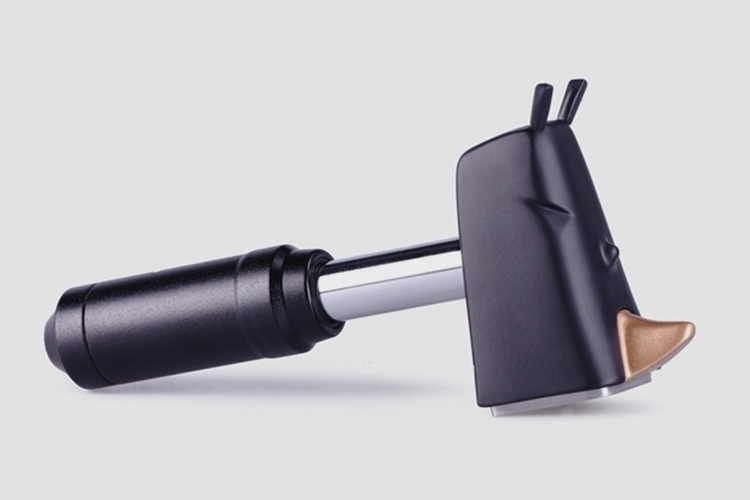 If you bought a set of those Papa Bear Screwdrivers, chances are, they feel a little lonely being the only zoo creatures living out their days in your toolbox. While you can always get them new friends, there just isn’t a whole lot of workshop tools done up in the likeness of woodland creatures. Lucky for you, someone just made this Rhino Hammer to help you turn that toolbox into a veritable zoo.

That’s right, it’s a hammer designed to look like a beastly rhinoceros. And, no, it doesn’t just kind of look like a rhino, it actually looks like a toy version of the horned mammal instead of a workshop tool when kept in the accompanying storage dock, all while serving as a functional hammer for driving nails and breaking thumbs accidentally. 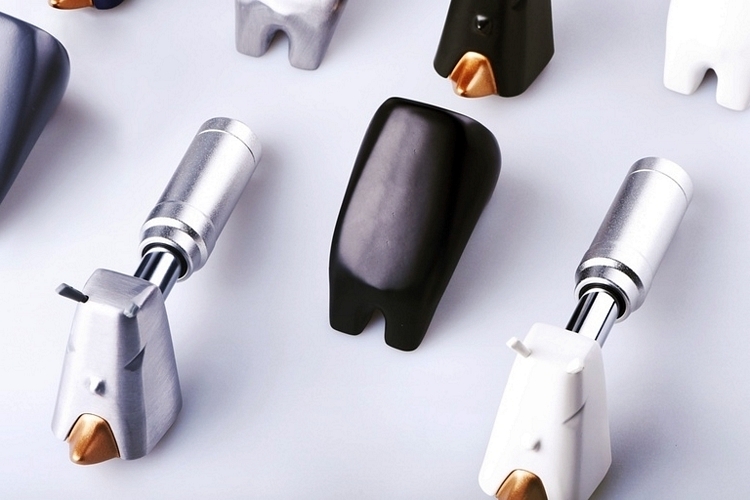 If the Rhino Hammer looks too small for driving nails (it’s just 4.7 inches when docked), it isn’t. That’s because it comes with an extendable handle that you can pull out as soon as you take it out of the dock (it locks magnetically, so it’s secure). Granted, it’s still not quite as long as regular hammers (it’s only 6.1 inches long), although for simple DIY jobs around the house (driving nails on the wall or fixing fences), it will probably do the trick. Construction is aluminum for the head and grip, striped stainless steel for the driving face, and carbon steel for the extendable handle. 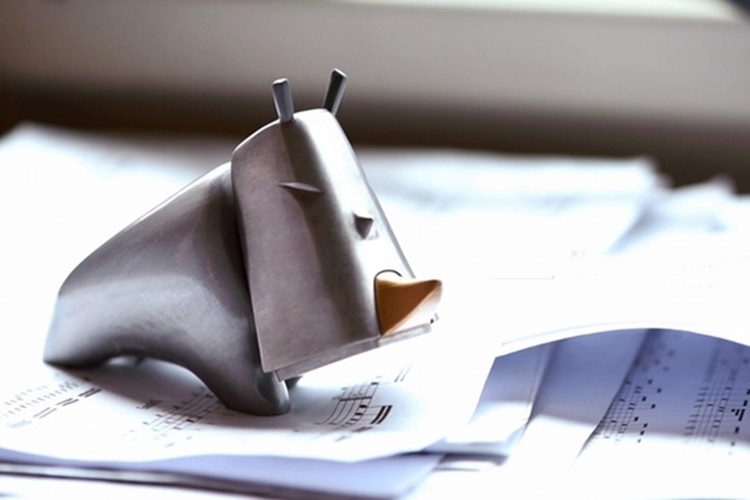 A Kickstarter campaign is currently running for the Rhino Hammer. Pledges to reserve a unit starts at $43.