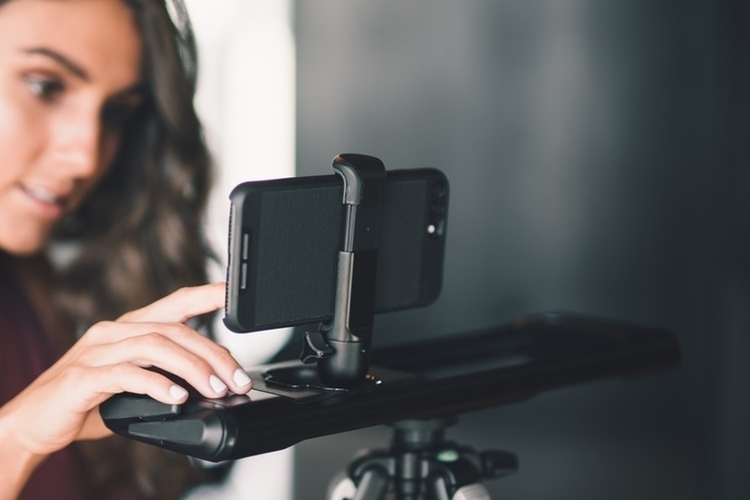 There’s no shortage of camera sliders in the market, whether you prefer ones that let you move the camera manually or motorized units that enable one-man shoots to deliver dynamic tracking shots. If you’re looking for one of the latter, you may want to check out the Rhino ROV, which brings a few things to the table that you’ll normally only find in expensive four-figure rigs.

Equipped with a coreless DC motor, the slider can send your camera tracking with very minimal noise, all while having enough torque to pull up a five-pound camera at a 30-degree incline. That’s right, the darn thing doesn’t have to be level when shooting, adding a whole host of capabilities to your videography options. Even better, it does that while using up very little power, allowing you to maximize the battery charge on the slider. 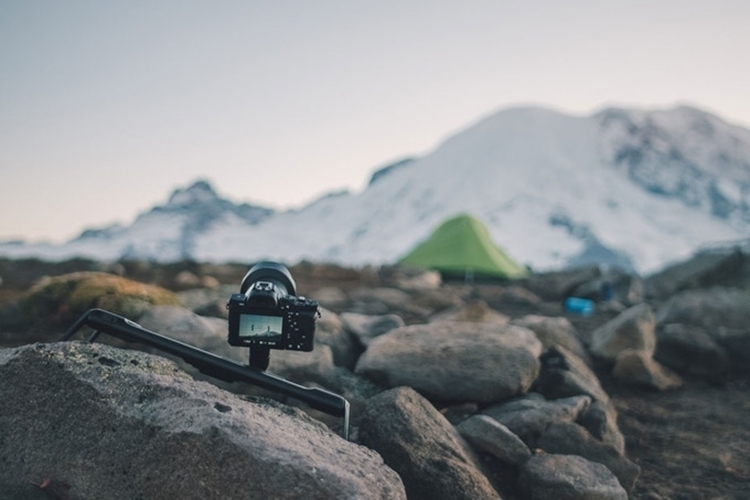 The Rhino ROV comes in four variants: an 8-inch long smartphone slider, a 16-inch long smartphone slider, an 8-inch long DSLR slider, and a 16-inch long DSLR slider. All models come with an all-aluminum unibody rail that ensures maximum durability even through frequent use, with all motor, electronics, and drive system stored right inside the rail’s body, so it’s quite the neat setup. That means, no electronics sitting on top of the rail like most motorized sliders, which both complicates its use and makes it much harder to pack. They come with all-terrain legs that can steady the rails even on rocks and other difficult surfaces, all while having a tripod mount at the center, so you can set it up at an elevated angle.

Controlled through an app, the sliders can move your camera from as slow as 0.05 inches per second to as fast as an inch per second. Remember when we said it uses up very little power? We weren’t kidding as the darn thing can be operated at medium speeds for up to 24 hours straight. That means, you can leave it to create a full 24-hour timelapse while tracking throughout the entire duration of the shoot. 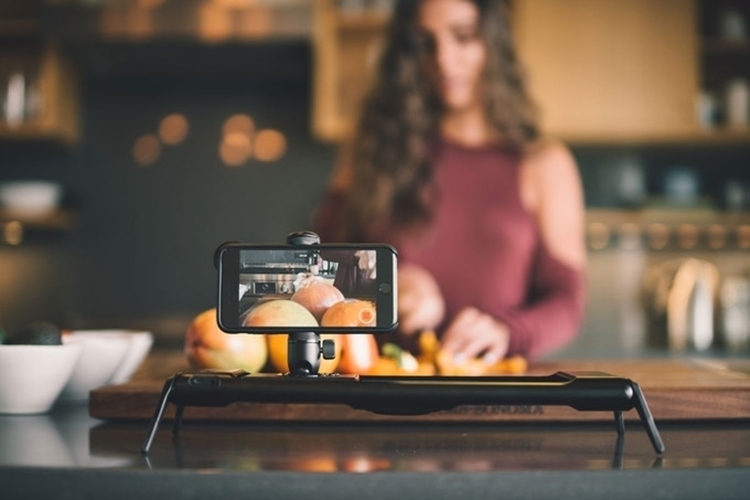 The smartphone versions of the Rhino ROV come with a grip mount that clamps onto your phone to hold it in place, which comes with an integrated ball head, so you can easily adjust the angle of your phone when shooting. According to the outfit, the internal spring should be strong enough to hold any smartphone securely even during long timelapses, with a maximum load capacity of five pounds. It’s designed to work with the Rhino Storyteller app, which also doubles as the camera app. 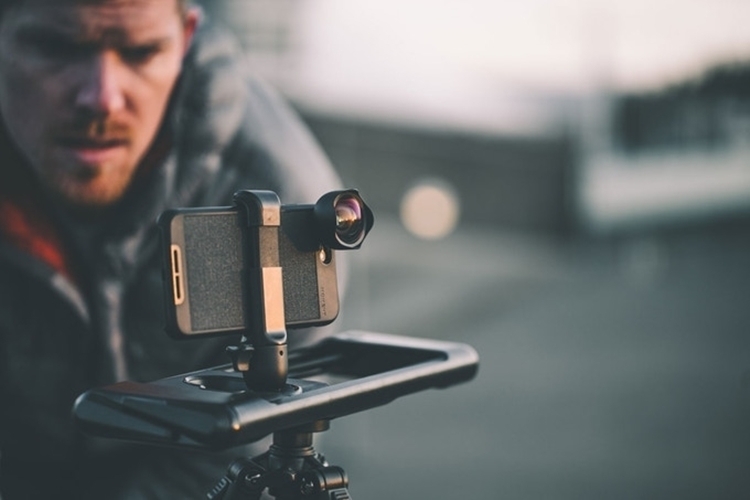 The DSLR versions, on the other hand, include both the smartphone grip mount and a pro-grade ¼-20 ball head for using with your mirrorless cameras and DSLRs, so you can use it with any photography and videography device. A built-in intervalometer allows it to trigger the camera at the best time to eliminate motion blur, making it a must-have for professional timelapses. It uses the ROV Motion app, which gives you full control of the slider’s direction, speed, ramp, and looping sequence.

A Kickstarter campaign is currently running for the Rhino ROV. You can reserve a unit for pledges starting at $229.