Remember The Butter Robot From Rick and Morty? It’s Real Now And You Can Own One 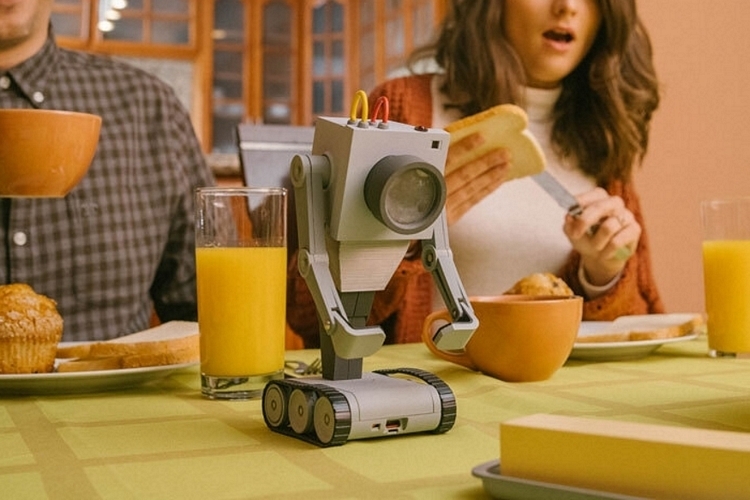 Sometimes, it’s the most random things that stick in people’s minds. In Rick and Morty’s case, one of those is the existentially-conflicted sentient Butter Robot that Rick built to save him from reaching across the table to grab a stick of butter. The darn thing showed up in one episode for one joke and, for some reason, managed to capture the imagination of the show’s collective fans. So much so, in fact, that they’re bringing the darn thing to life in the form of the Rick and Morty Butter Robot.

Created by the same guys behind the Anki Vector, Cozmo, and Overdrive, it’s a real-life version of the single-purpose robot from the animated series, so you, too, no longer have to reach for butter from across the table, relying instead on an tiny, mobile automaton to do it for you. Whether you’re a diehard viewer of the series, a fan of the memorable robot’s single-episode appearance, or just a total mark for goofy toy robots, this thing should make a quirky addition to your ever-increasingly-automated home. 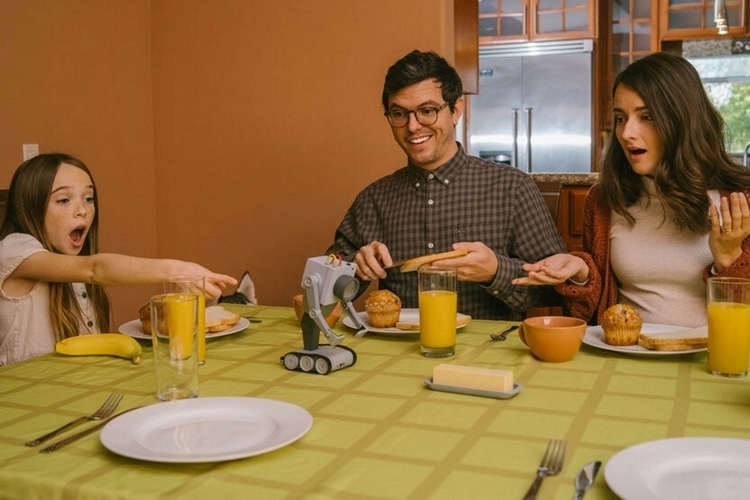 The Rick and Morty Butter Robot faithfully recreates the likeness of the cartoon robot, from the tank treads and the camera-like head to the jointed arms and L-shaped paws it uses to grab a stick of butter. Do note, it won’t just identify any butter on the dining table and pick it up to serve your way. Instead, it comes with its own butter tray, which, we’re guessing, is the one it’s able to recognize and retrieve to pass on to whoever’s asking for one (its hands probably won’t be able to pick up just any kind of butter tray). And yes, it will perform that act in response to the command, “Pass the butter,” just like the animated robot did on the show. 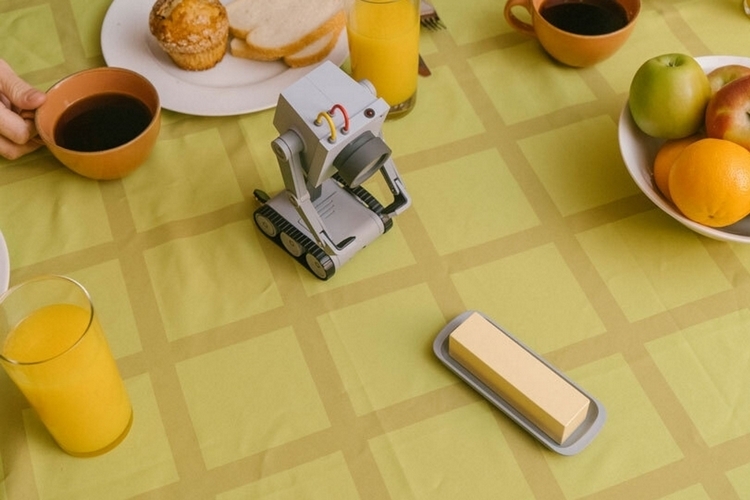 Will it be sentient? Not really, so it won’t be able to come to an actual realization about the futility of its existence just like the one it’s based from. It will, however, act like it is, similar to a few models in Digital Dream Labs’ Anki robot line, so you can feel like you’re interacting with a thinking, feeling creature while actually just playing with a toy. And yes, you should be horrified about the meaninglessness that act thrusts upon your being. 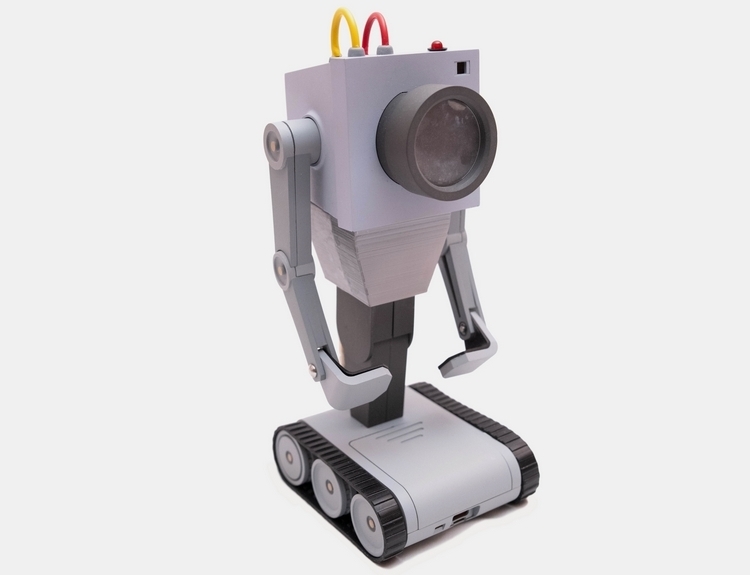 The Rick and Morty Butter Robot comes with an onboard camera that allows it to identify its environment and recognize individuals, which it uses to find both the butter and the person who needs that stick of yellow, fatty dairy product. It comes with an onboard speaker that it uses to parrot phrases it hears around the house, as well as a companion app with a text-to-voice module that lets you type any statement you want the robot to speak. The robot also inherits the “emotion engine” found in other Anki robots, which allows it to react to influences in its environment and adapt its behavior, eventually evolving its personal character over time. Other elements include dancing motions, remote control via the app (you can drive it manually), and a coding module that allows you to program it to perform various action sequences.

The Rick and Morty Butter Robot is now available for preorder with a May 2021 ship date, priced at $147.