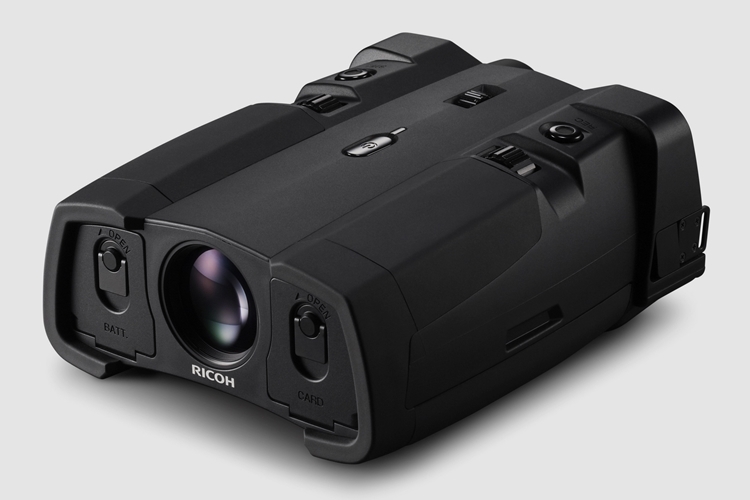 Whether you use it for spotting game during hunts, sightseeing during nature trips, or watching for aliens late in the night, any decent pair of binoculars should do the trick. If you hate missing out on any of the sights due to visual disturbances in the atmosphere, however, you’ll need something like the Ricoh NV-10A Enhanced Binoculars, which uses advanced image enhancement technology to remove interference from the elements, such as fog, rain, and snow.

Designed for use under difficult viewing conditions, it comes with a selection of advanced tech that improves the image appearing on your eyepieces. Whether you’re trying to spot aliens in the desert during the midst of a sandstorm, trying to catch sight of rare birds atop foggy mountains, or just plain being creepy, watching bikini-clad women frolicking at the beach while you ride around on a sea-diving speedboat at high speed, this is the optical tool to bring along. 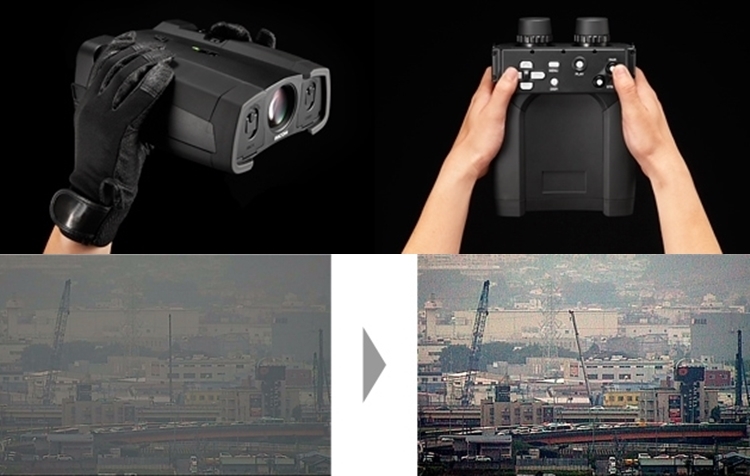 The Ricoh NV-10A Enhanced Binoculars uses its atmospheric interference reduction system to enhance images, so they can be easily observed even under adverse weather conditions. It can even be used under the darkest conditions, allowing you to use them even in the absence of light (granted, images won’t be crystal clear, but way better than nothing), with an image stabilizer preventing degradation even while the binoculars are used in less-than-stable conditions (e.g. like when you’re on a small boat).

Since it will likely be used in plenty of outdoor settings, the whole thing is rendered waterproof and dustproof. Other features include image recording capabilities (saved to a removable SD card), an onboard GPS and electronic compass (for adding location information to the images), and large buttons for user-friendly operation even with gloves on.

Available now, the Ricoh NV-10A Enhanced Binoculars is priced at $4,200.