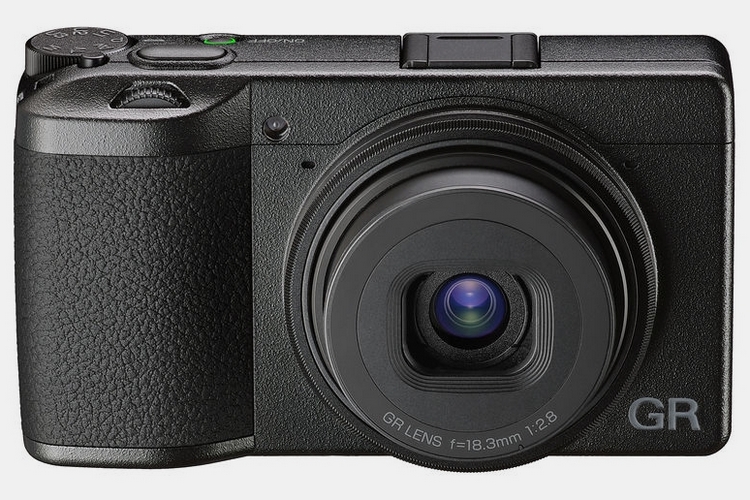 Like many, we enjoy the portability of compact cameras, but find it hard to live with the image quality you can squeeze out of 1-inch and smaller sensors.  Luckily, there have been a few compact offerings housing an APS-C sensor, allowing us to shoot images comparable to DSLR quality without the cumbersome size. It’s one of the reason why Ricoh’s GR line has grown to become a cult favorite and, this year, it’s getting a refresh in the form of the Ricoh GR III.

That’s right, the pocket-friendly APS-C shooter is back with a new model, which brings several notable improvements over its predecessor. Seriously, it’s quite the big step up over the GR II, making this a camera owners of the previous model might actually want to trade in for. 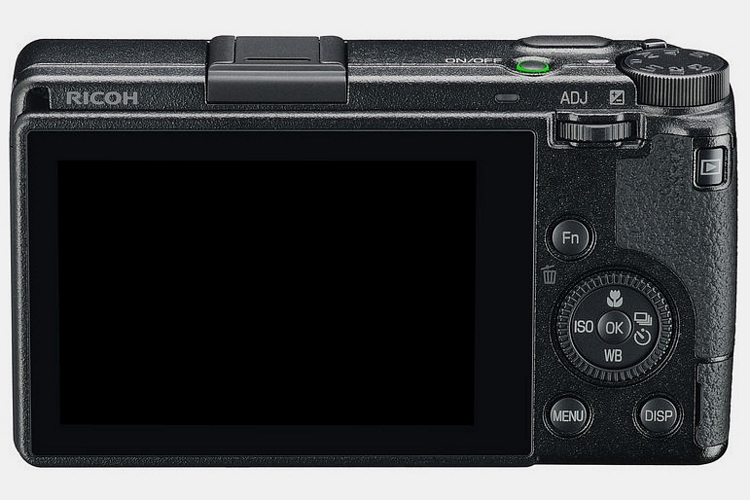 The Ricoh GR III has a new 24.2-megapixel APS-C sensor, which it pairs with a fixed 28mm-equivalent f/2.8 lens and the outfit’s GR Engine 6, allowing it to produce 14-bit DNG and JPEG stills, as well as full HD video at 60 fps. The lens can focus at close distances of up to 2.4 inches in macro setting, while sporting an all-new design that makes it 1.5mm thinner than the model’s previous iterations. There’s also two crop modes, 35mm at 15MP and 50mm at 7MP, that allow you to simulate the appearance of images captured using longer focal lenses, along with higher ISO support, ranging from 100 to 102,400 (a big leap from its predecessor’s 25,600 ceiling).

A first for the line, this newest iteration comes with sensor-shift stabilization that allows for up to four stops of compensation, courtesy of a three-axis shake reduction system to help render sharper handheld shots even at slower shutter speeds. According to Ricoh, this stabilization has been optimized specifically for the integrated lens, rather than adapted from a larger camera, allowing them to make it as compact as possible to keep the camera’s size in check. 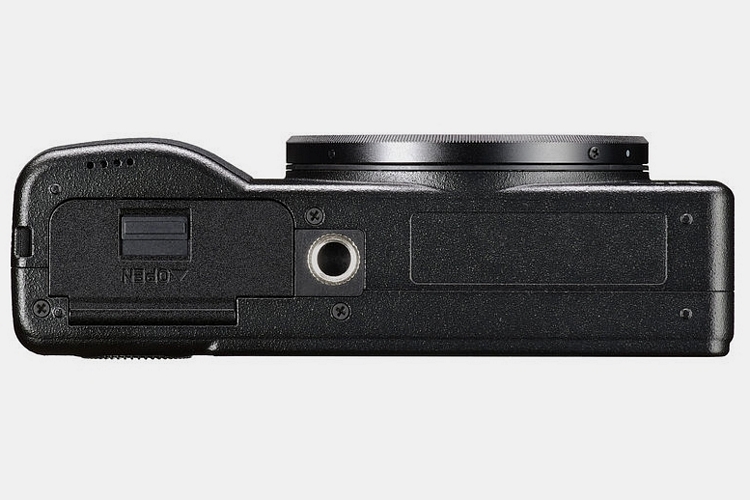 The Ricoh GR III sports a redesigned control scheme in the rear to promote a more secure and more comfortable grip (via a larger thumb grip), while allowing easy access to the physical controls. Speaking of controls, the camera offers multiple dials, as well as a programmable ADJ lever and function button, to go with the touchscreen interface on the 3-inch LCD panel (yes, the GR series finally has a touchscreen).  It has 2GB of integrated storage, with an SD card slot for expanding the amount of media you can capture. 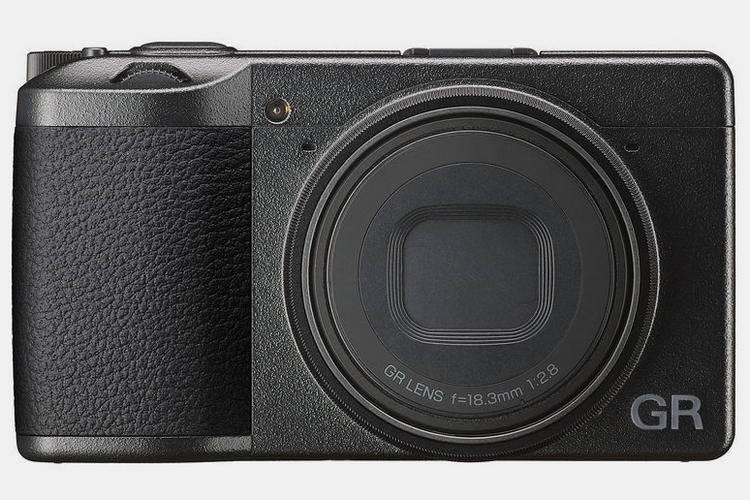 Other features include a built-in mic (no word on whether there’s input for an external one), built-in Bluetooth LE, built-in Wi-Fi, a USB Type-C slot (supports both charging and data transfer), and a 1,350mAh battery. No word on how many shots you can take between charges, though. Oh yeah, it no longer has that pop-up flash that you never bother using anyway, so you can just mount your own flash via a hot shoe connection.

Scheduled for availability mid-March, the Ricoh GR III will be priced at $900.