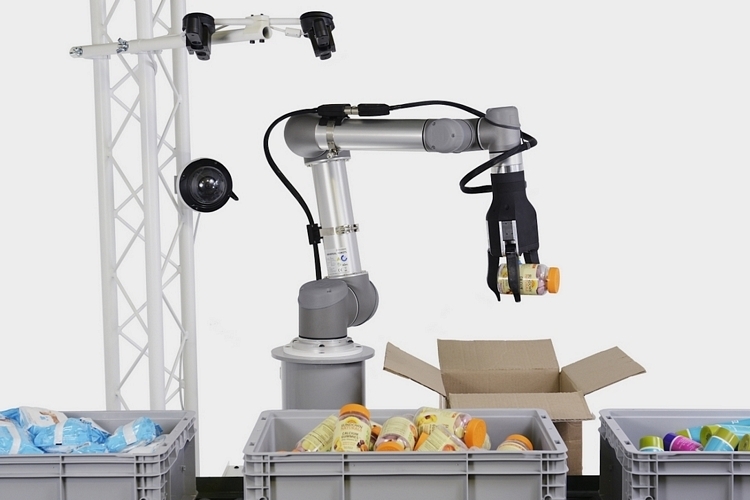 There’s a reason why order fulfillment centers, warehouses, and factories still employ plenty of humans – the sheer variety of the goods they deal in means you cannot program the robots to handle them all in a proper manner. At least, that used to be the case until the RightHand RightPick, a new robot gripper that can safely handle practically any object.

Unlike traditional pick-and-place robots that you’ll have to program manually for each object, this automaton can identify whatever object is in front of it and deploy the correct amount of force needed to handle it. That means, the robot will never end up providing too loose or too tight a hold, ensuring it won’t end up either accidentally dropping a heavy jar or squeezing a fragile object hard enough to break it. 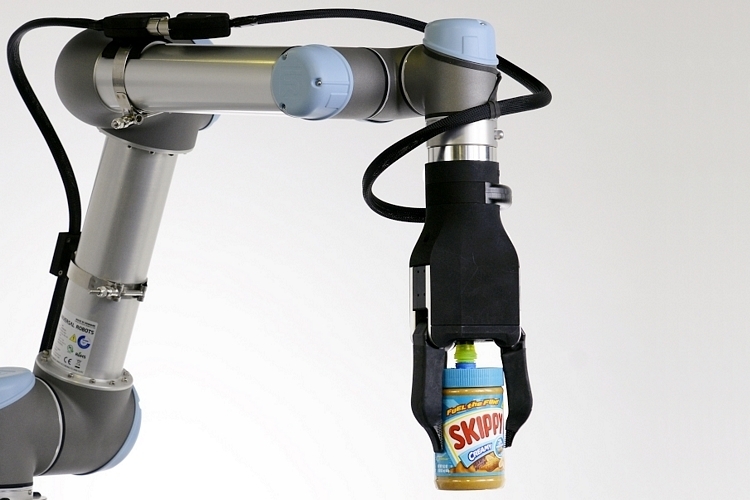 The RightHand RightPick actually comes with two pick-and-place tools in its system: a multi-fingered gripper and an extending suction tool. It can use either of the two individually, as well as combine them depending on how it assesses the situation. That assessment, by the way, is done by the robot’s software, which draws data from an integrated camera to try to identify the object it’s about to pick up. This is self-learning, by the way, ensuring it can learn to pick up absolute anything that passes its way. Even better, one robot can pass on any knowledge it has previously learned to other robots, essentially allowing them to share a collective database. 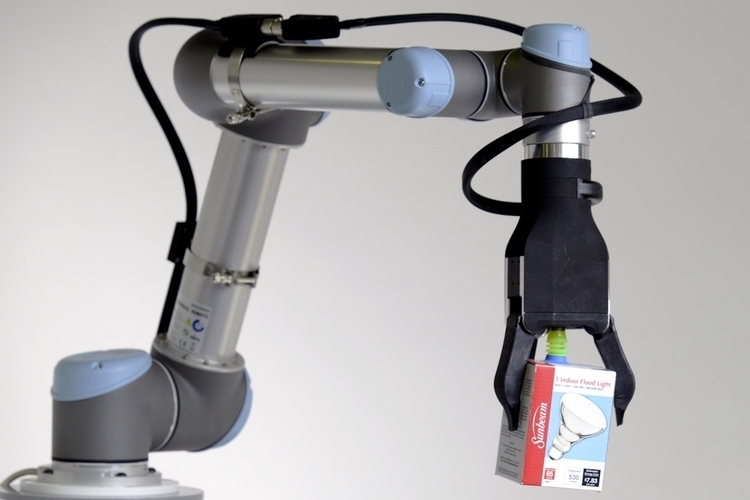 Learn more about RightHand RightPick from the official website.