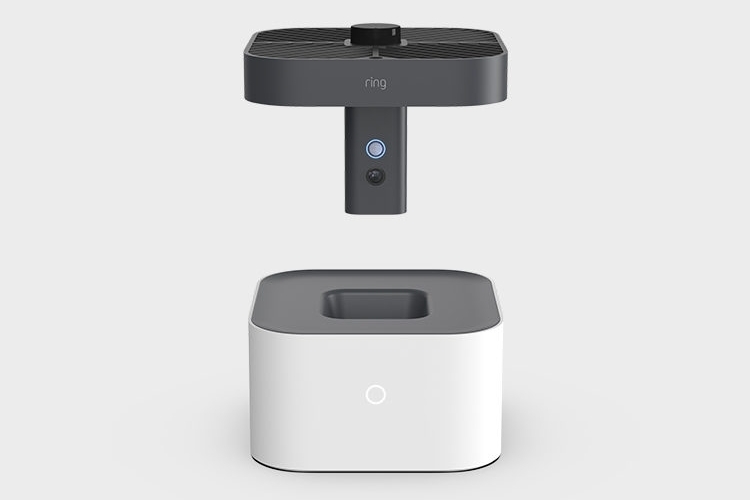 Indoor security cameras are great, as they let you keep tabs on your home even when you spend extended time away. Problem is, a single camera can only monitor a limited area, so you’re still blind about what’s going inside any room without one. Sure, you can install a camera in every single room of the house, but we doubt that is something most people will be interested in doing. The Ring Always Home Cam offers a different way of securing your home.

Unlike the rest of Ring’s indoor security cameras, the device can’t simply be set down on a shelf or a table to keep constant tabs of the area within its frame. That’s not how it works. Instead, the box actually serves as a docking base for a drone, which can pop out at various times to act as a roving patrol that shines its camera on every nook and cranny of your home. Want to check whether the windows in the kitchen were properly closed? This drone will let you do that. How about checking whether you left the camera in bed at home like you suspect or if you lost it sometime during the trip? Yes, this will make that possible, all without having to install security cams everywhere in your home. 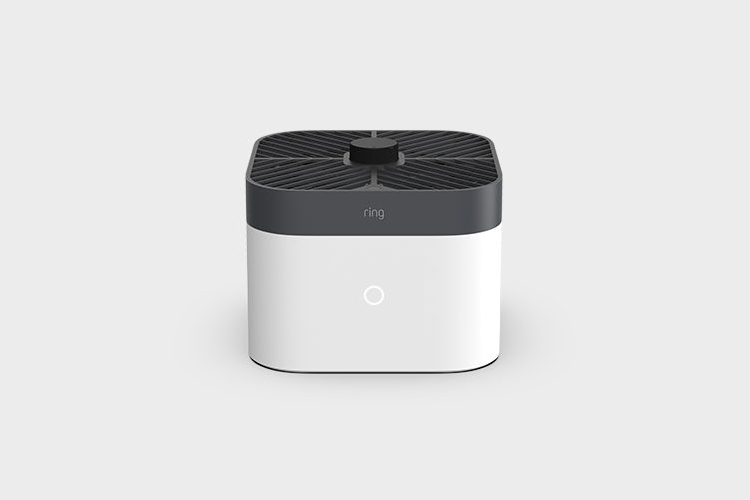 The Ring Always Home Cam consists of a box that’s much larger in size than your typical indoor security cam. That’s because, it actually serves as a docking and charging base for the integrated indoor drone that launches from the top of the device. The drone consists of a vertical bar with a camera in the lower section and a four-propeller array on top, creating a quadcopter that’s small enough to fit in most spaces around your home. The propeller array is caged on all sides, by the way, to minimize the chances it will hit anything accidentally. 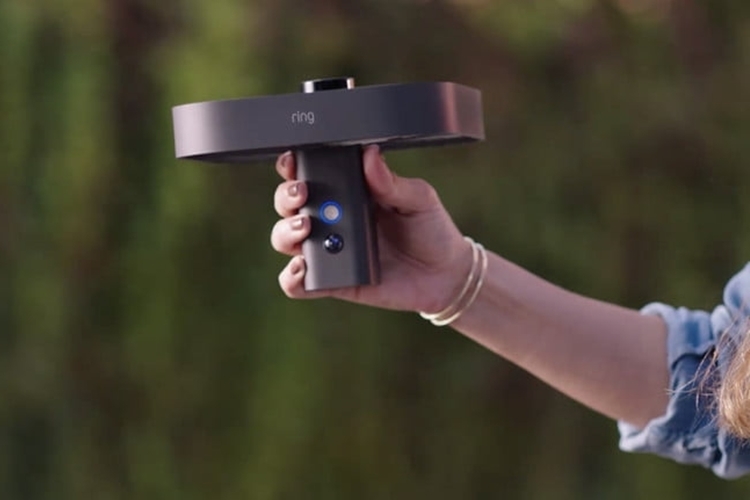 Designed for autonomous flight, the drone can pop out of its docking base at scheduled intervals, then make its way through a pre-programmed flight path, essentially serving as a roving indoor security patrol cam. And yes, it has an obstacle avoidance algorithm, allowing it to make its way around the house without bumping into walls, pillars, and random furniture. When in flight, all of the drone’s cameras and sensors are activated, so it can alert you when it sees or detects anything out of order. You can even get a 1080p live view of the camera’s recordings in real time from the companion app. 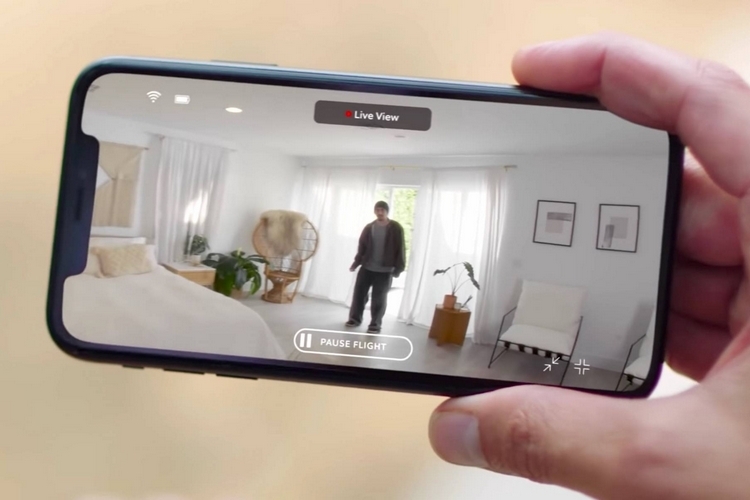 The Ring Always Home Cam is designed to provide better privacy than standard security cams. As such, it isn’t always recording like standard security cams, instead turning on the camera only when the drone is in flight, so you’re always going to hear the propellers buzzing anytime it’s recording. So yeah, it’s not accidentally going to record you scratching your balls in the living room because you suddenly forgot you installed a camera there two months ago.