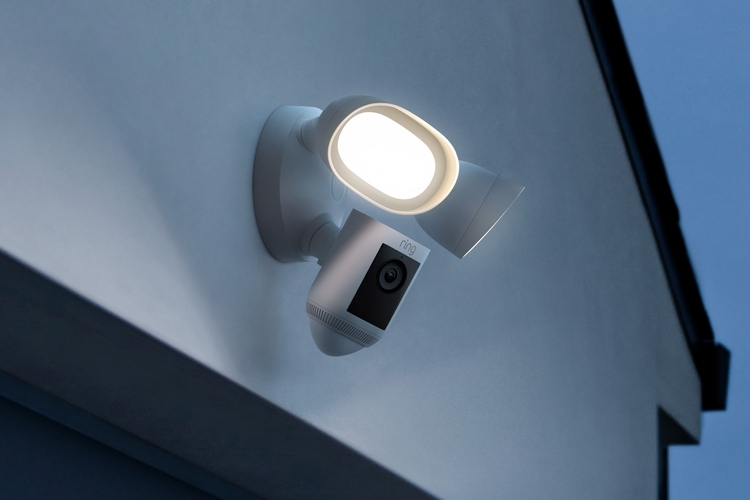 Equipped with the same radar sensors found in the outfit’s newest Video Doorbell, the floodlight camera uses two transmitting antennas and four receivers for motion detection. According to the outfit, it works much like the radar systems used self-driving cars, with the antennas sending out a wave with a distinct pattern that bounces around and gets picked up by the receivers, with the system measuring the time and phase shift of what they receive back, which they use to determine the presence of motion and what type it could be. 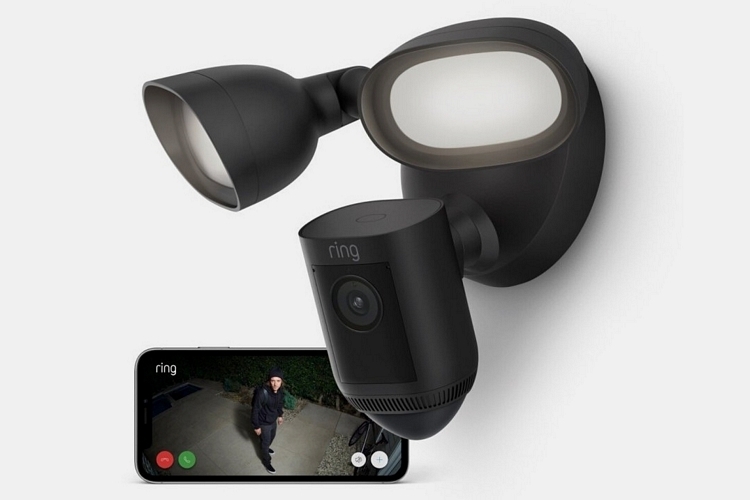 The Ring Floodlight Cam Wired Pro’s radar-based motion detection can recognize movement up to 30 feet away at a 270-degree field of view, with users able to define specific areas they want to monitor, all while being capable of better precision, allowing it to recognize whether it’s a motion that you actually want to receive notification about. After all, a dog running around the driveway, people walking by on the sidewalk, and a piece of paper being carried by the wind aren’t exactly things you want to be bothered with, even though they are all technically movements that your camera can detect. The idea is to be able to provide more context for whatever’s happening within the camera’s coverage area, so the system can work better at keeping you informed about things that matter (and not bother you with things that don’t).

With the new radar, the system is able to determine a moving object’s exact location, along with its velocity and angle of motion, giving it a lot more information it can use to extrapolate what’s actually going on. Another thing it enables is a Bird’s Eye View feature that creates an overhead map of a moving subject’s path in the coverage area, which can give users a lot more context about what’s actually going on. 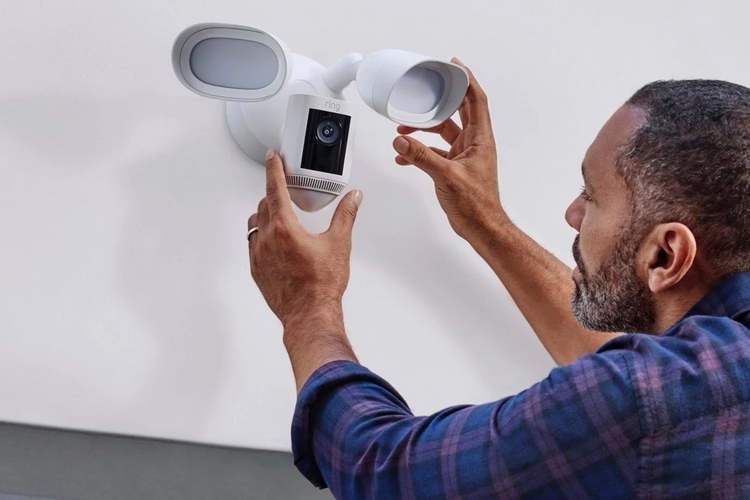 Aside from radar-based motion detection, the Ring Floodlight Cam Wired Pro can shoot footage of its coverage area in 1080p, which you can see in real time via a Live View features, while automatically switching to color night vision in low light conditions. It has a pair of 2000-lumen floodlights that can automatically switch on when it detects potential intruders and a remote-activated 110-decibel siren that you can turn on if you feel the need to bring on any extra deterrent. 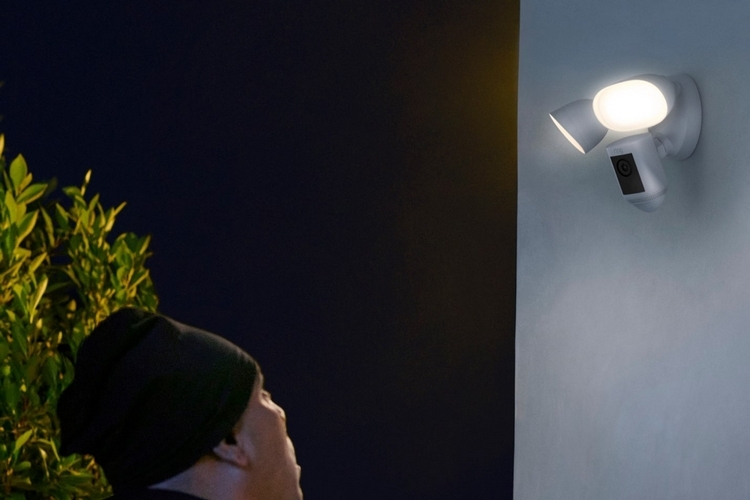 There’s a two-way communication, too, so you can talk to whoever triggered the floodlights, for those times it’s accidentally activated by someone who’s actually supposed to be in your home, complete with noise cancellation, so everything comes through clearly. Features include a customizable lens mount with a 140-degree field of view, Alexa compatibility (you can get notifications on your Echo speaker), dual-band Wi-Fi, and an included mounting bracket.

The Ring Floodlight Cam Wired Pro comes out in May, priced at $249.99.