Ripsaw EV2: Yes, This Is What A Luxury Tank Looks Like 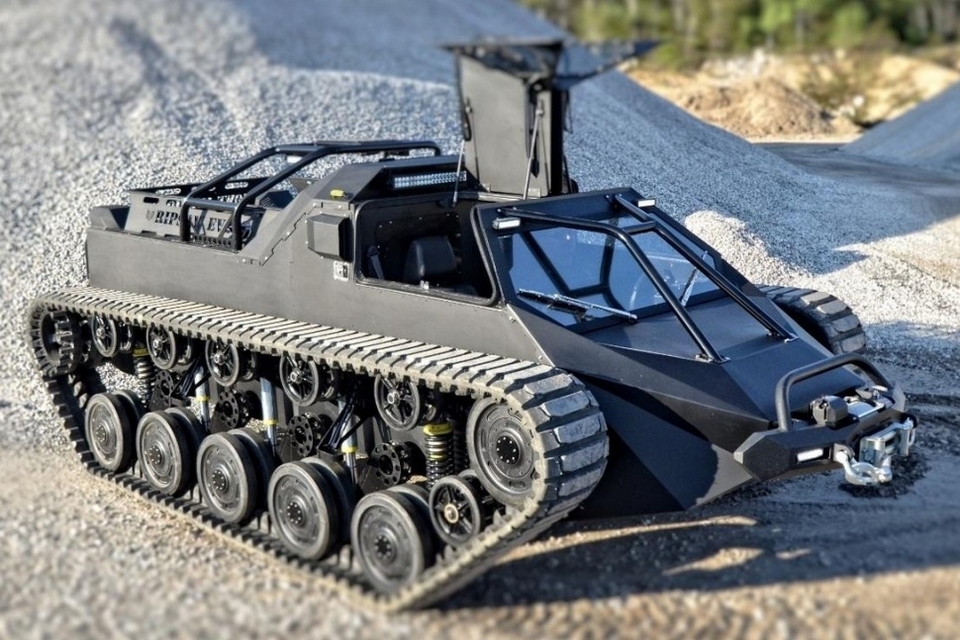 Do you need a luxury tank in your life? Probably not. Did you recently see Mad Max: Fury Road and can’t help but desire a vehicle that looks like it belongs in that movie? Well, if you have enough zeroes in your bank account, the Ripsaw EV2 is probably the vehicle you had in mind.

Made by Howe and Howe, it’s a high-speed super tank originally developed for the military, but tweaked and commercialized for the high-end luxury market. And there’s no mistaking it for anything other than a military-grade beast, with a fully-armored body, large metal tracks, and stealthy matte black finish. 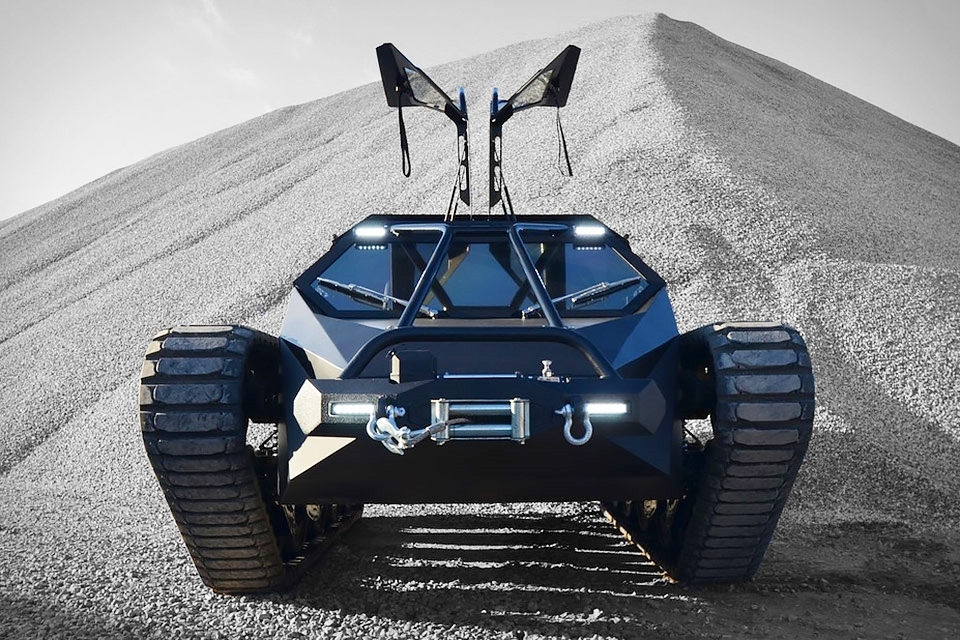 Designed to drive over every imaginable terrain, the Ripsaw EV2 couples the dual-tracked form factor with 12 inches of suspension travel, ensuring it can clear every obstacle in its path. Powered by a 600 horsepower diesel engine, it should run much faster than conventional tanks, allowing you to go anywhere without losing much in the way of speed. If you think the exterior is nuts, the inside is even crazier, with enough tech to look like a superhero is piloting it in a mission to save mankind. Heck, it even has gullwing doors.   Yes, a tank with gullwing doors! 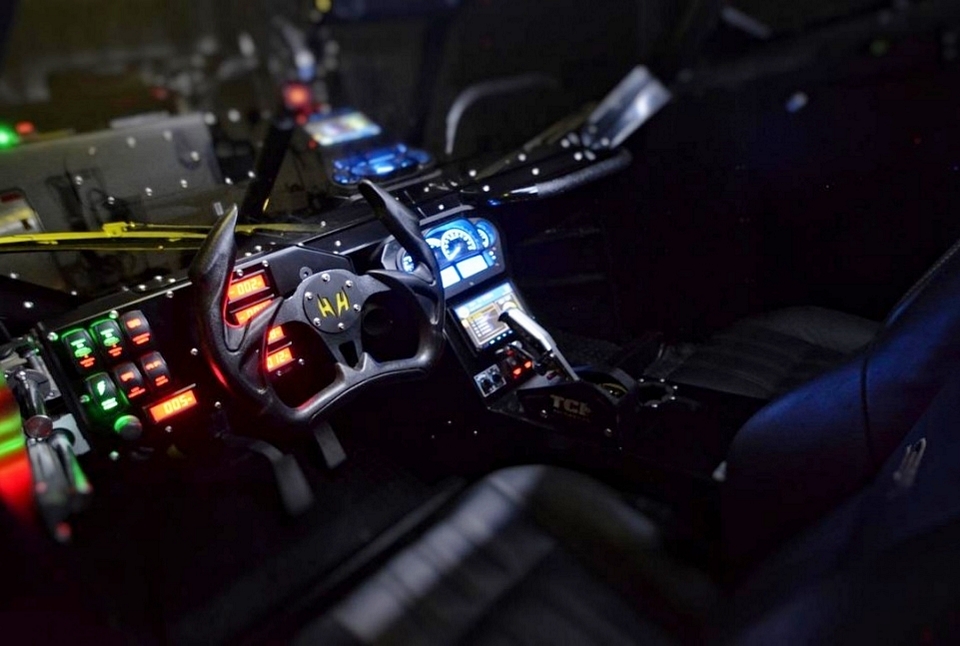 Very few specs are actually listed on the official website, but that’s because each vehicle is built-to-order and completely customizable. That means, you can outfit it with whatever feature you like, although you’ll probably have to go the black market route if you want to weaponize it like a proper battle ride. 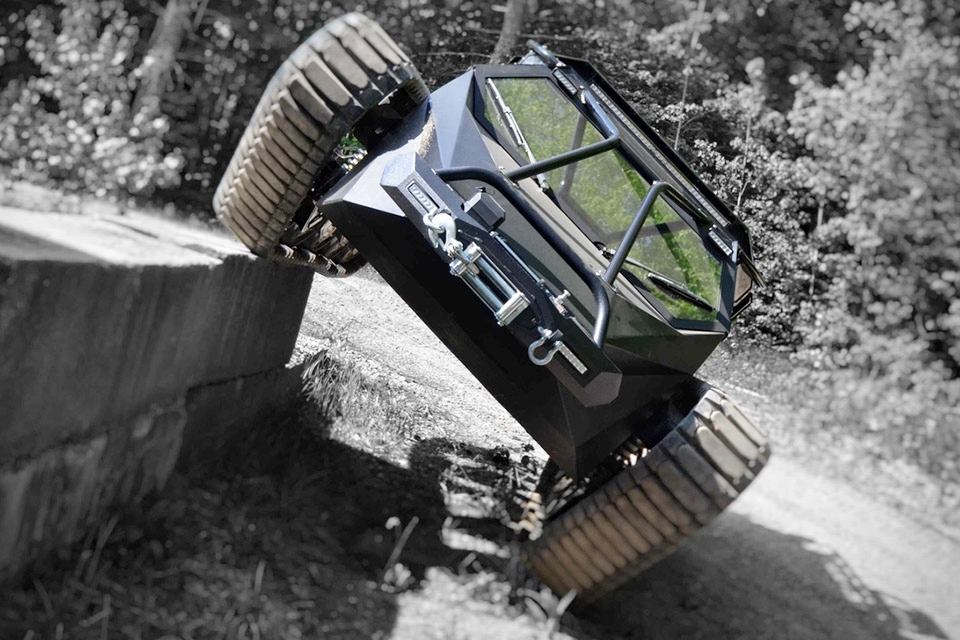 Available directly from Howe and Howe, the Ripsaw EV2 is priced in the six figures, with exact cost varying depending on customizations.