This Is The Bugatti-Inspired Ralph Lauren Skeleton Automotive Watch 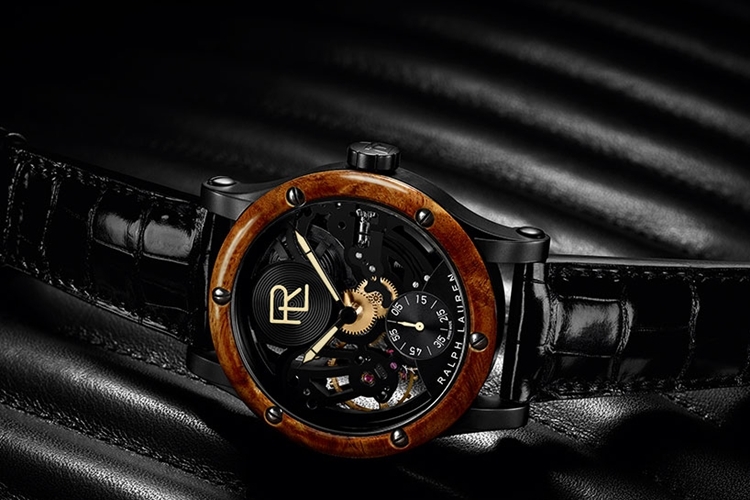 If you’re going to make a watch worth $35,000, we guess it’s only appropriate that it’s inspired by a car worth $40 million. That’s exactly the case with the Ralph Lauren Skeleton Automotive Watch, which takes its cues from the designer’s very own award-winning 1938 Bugatti Type 57SC Atlantic Coupe. 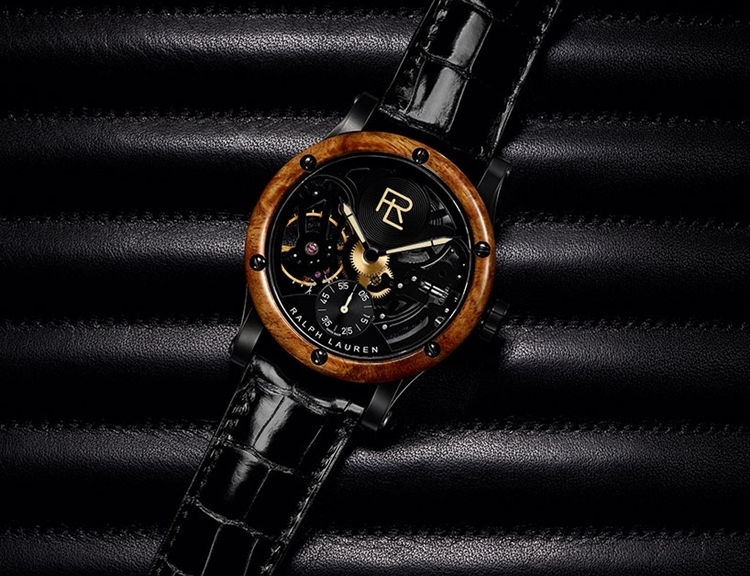 While the open-worked movement is a huge part of the Ralph Lauren Skeleton Automotive Watch, it isn’t just its only defining element. Emulating the appearance of a vintage Bugatti’s dashboard, the dial is surrounded by a bezel of Amboyna burl wood, a commonly-used material in the instrument panels of luxury automobiles in the 1930s. A black finish across the plates and bridges helps accentuate the depth of movement, with the black oxidized hands coated in beige Super-Luminova further enriching the stunning visuals. Other features include steel and brass elements on the gear train, a large balance oscillating at 18,000 vph, and a black shot-blasted stainless steel case. 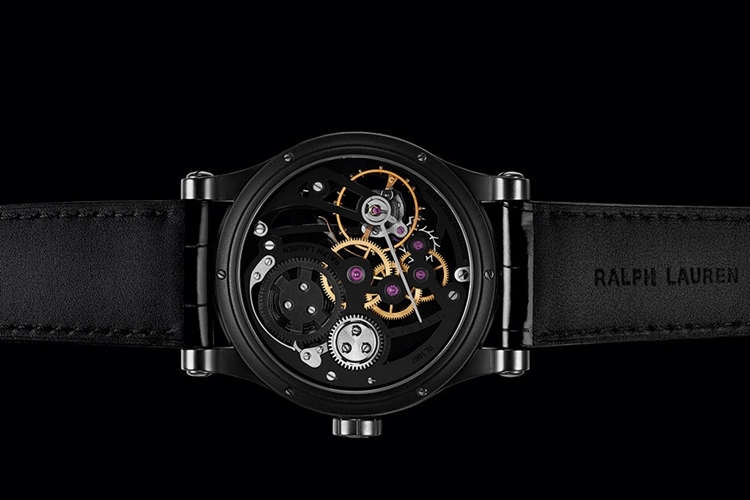 The Ralph Lauren Skeleton Automotive Watch is slated for release later in the year. 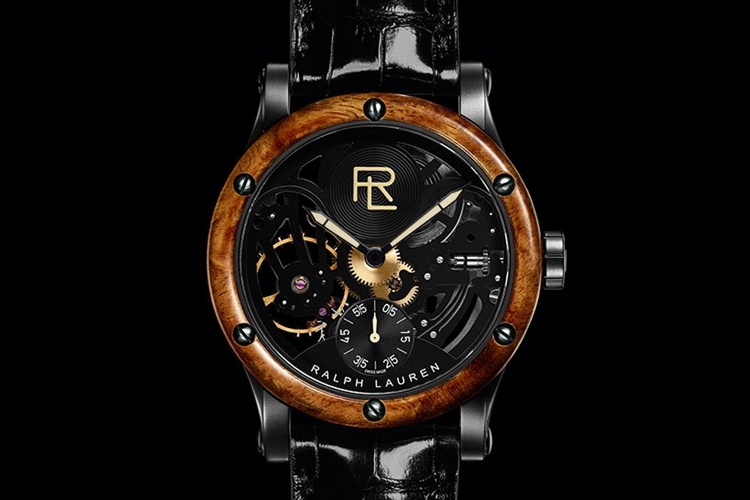 Check It Out via WorldTempus